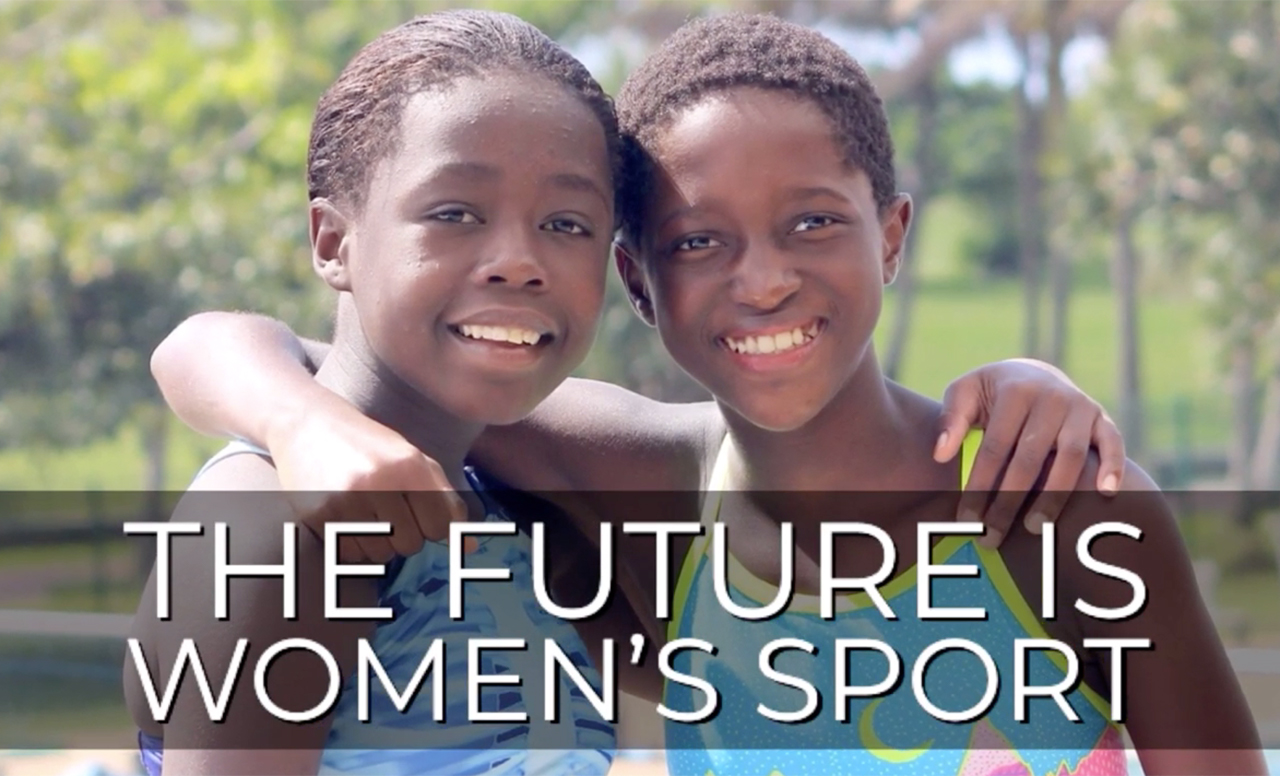 Thank you for your support, nominations for the 2019 gsport Awards are now closed.

The window for nominations for the 2019 gsport Awards was from Friday, 19 April until midnight, Friday, 14 June 2019.

Provinces have been urged to put forward their women’s sport achievers as gsport4girls widens the net in search of nominees for the 2019 gsport Awards.

In its 14th year, the Awards have honoured over 140 recipients, and the initiative plans to do more to ensure improved countrywide support for this national recognition platform for women’s sport.

Sport and Recreation South Africa Minister, Tokozile Xasa, currently on her Woman and Sport Policy Roadshow, has urged the public to nominate outstanding individuals who are championing women’s sport around the country.

Minister Xasa, who has already visited Mthatha and Limpopo on her countrywide roadshow, and heads to KwaZulu-Natal next, said: “There are many great things happening countrywide in support of women’s sport. We want to see these community champions nominated at the gsport Awards. Let’s unearth new role icons and role models to inspire the next generation to follow their dreams.

“These Awards would not be possible without gsport and as SRSA we are excited to join hands once again and laud outstanding contributions to South African women’s sport.”

gsport Founder Kass Naidoo said: “We received valuable feedback last year and one of the points raised was the need to widen the pool of talent being nominated. To this end, we are working with stakeholders around the country to ensure this happens.

“Women in sport aspire to win at the gsport Awards, and every year the competition gets tougher and tougher. It is good for the Awards and good for women in sport as a whole.”

Once nominations close on 14 June, gsport’s judging panel will evaluate all entries to compile three finalists per Award category, after which free public voting will weigh in with its 20% to decide this year’s winners.

Most Awards categories refers to the Year Under Review to specify the performance window for the 2019 gsport Awards, which is June 2018 to June 2019.

Nominations can be submitted until midnight on Friday, 14 June, via the gsport website at gsport.co.za/nominations, where Award category citations are also available.

* To widen the field and invite deserving candidates from the provinces, nominations are sought for the 2019 Special Recognition Award, which with the 2019 gsport Hall of Fame Award, will be decided by the gsport Trust. There will be no public voting for these two Awards.

* All qualifying candidates are encouraged to nominate themselves directly

Video caption: Video announcement of the opening of nominations for the 14th annual gsport Awards, from until midnight on Friday, 14 June. Video: gsport