Messages of congratulations have been pouring in for the gsport… for Girls! initiative which celebrated its fifth birthday on Monday, 1 August 2011.

The initiative was launched in August 2006 to raise the profile of women in sport and showcase vibrant South African women who serve as role models.

2008 gStar of the Year, Kommetjie surfer, Tarryn Chudleigh, said: “Congratulations, well done and thank you for being such an amazing source of inspiration. All the best and keep on keeping on.”

2010 gsport Personal Account Writer of the Year, Fabienne Lanz, said: “I think it absolutely phenomenal how gsport has grown and the work gsport does is fantastic! I think it has helped so many women in their sport categories, like me, to use as a platform to grow in their sport. And it is great to see gsport is already celebrating its 5th birthday.”

2010 gsport Woman in Media, Natalie le Clue, said: “Firstly, congratulations! Please don’t ever cease this incredible initiative. Somewhere out there, there is a girl dreaming of being the next great sports presenter, or coach and through gsport she will see that it is possible and be inspired to reach for her dreams.”

2010 gsport gStar of the Year, Rosy Hodge, said: “I want to wish gsport a happy 5th birthday and thank them for what they are doing for women’s sport and the lifestyles that come with every code. Go crazy and eat cake:)”

2009 gsport Hall of Fame, Desiree Ellis, said: “Many thought that gsport would just fade away but I applaud every one associated with gsport as it is here to stay. It is still the only real platform where women get recognition, applauded and it makes women feel good about themselves. Here’s wishing you a happy 5th birthday, and many more to come.”

gsport Editor, Kass Naidoo, said: “It has been an incredible five years for gsport as we went about telling the story of women’s sport in South Africa. It is important that we continue to promote women’s sport and encourage Corporate South Africa to back our female athletes.” 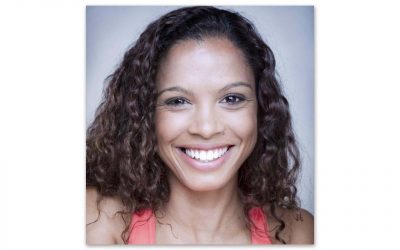 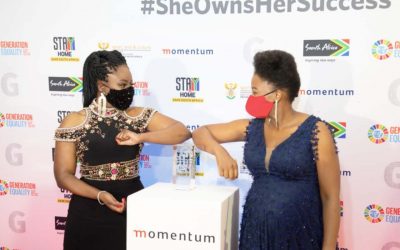