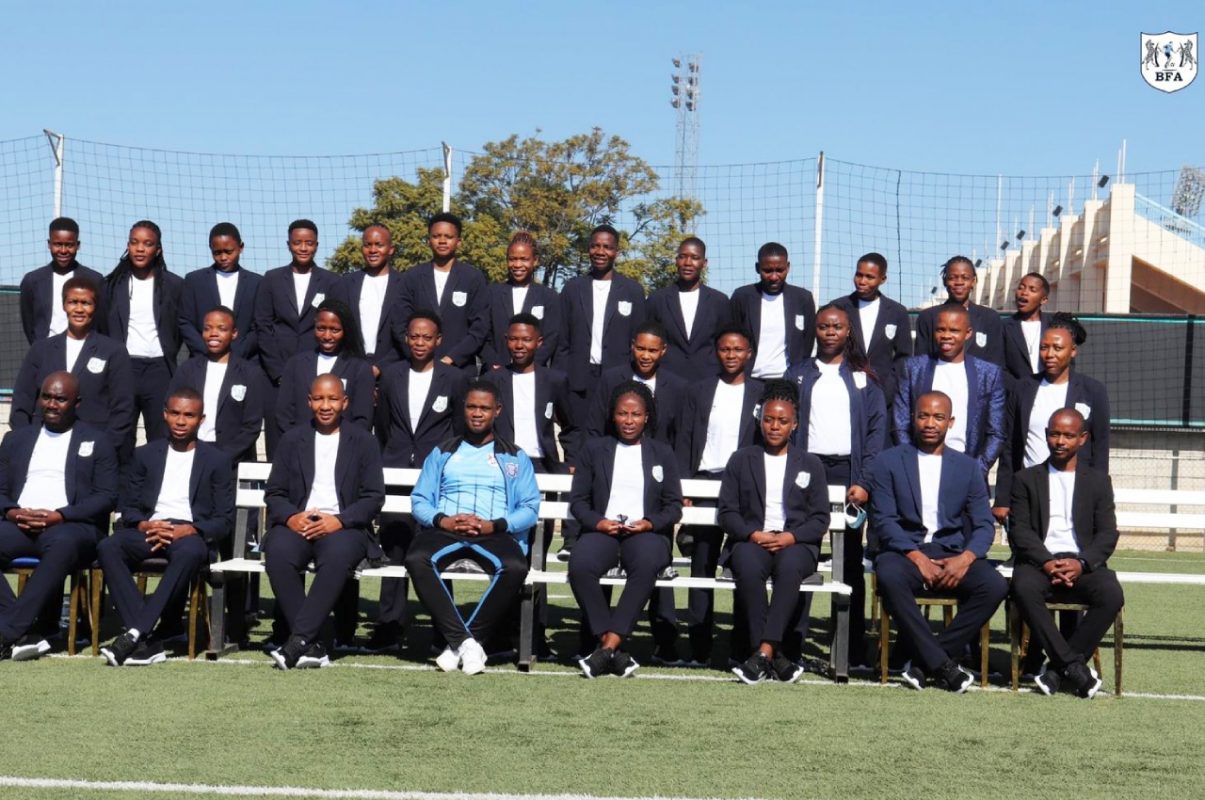 Mamelodi Sundowns goalkeeper, Sedilame Boseja who missed the last qualifier games against Zimbabwe due to injury returns to the national team. United States-based strikers Thuto Ramafifi and Esalenna Galekhutle are some of the high-profile names named in the squad.

Nkutlwisang announced his team during The Mares’ send-off ceremony which was hosted at Lekidi Football Centre. The team departs Botswana for Morocco on Sunday, 19 June for a training camp and are scheduled to play three friendly games.