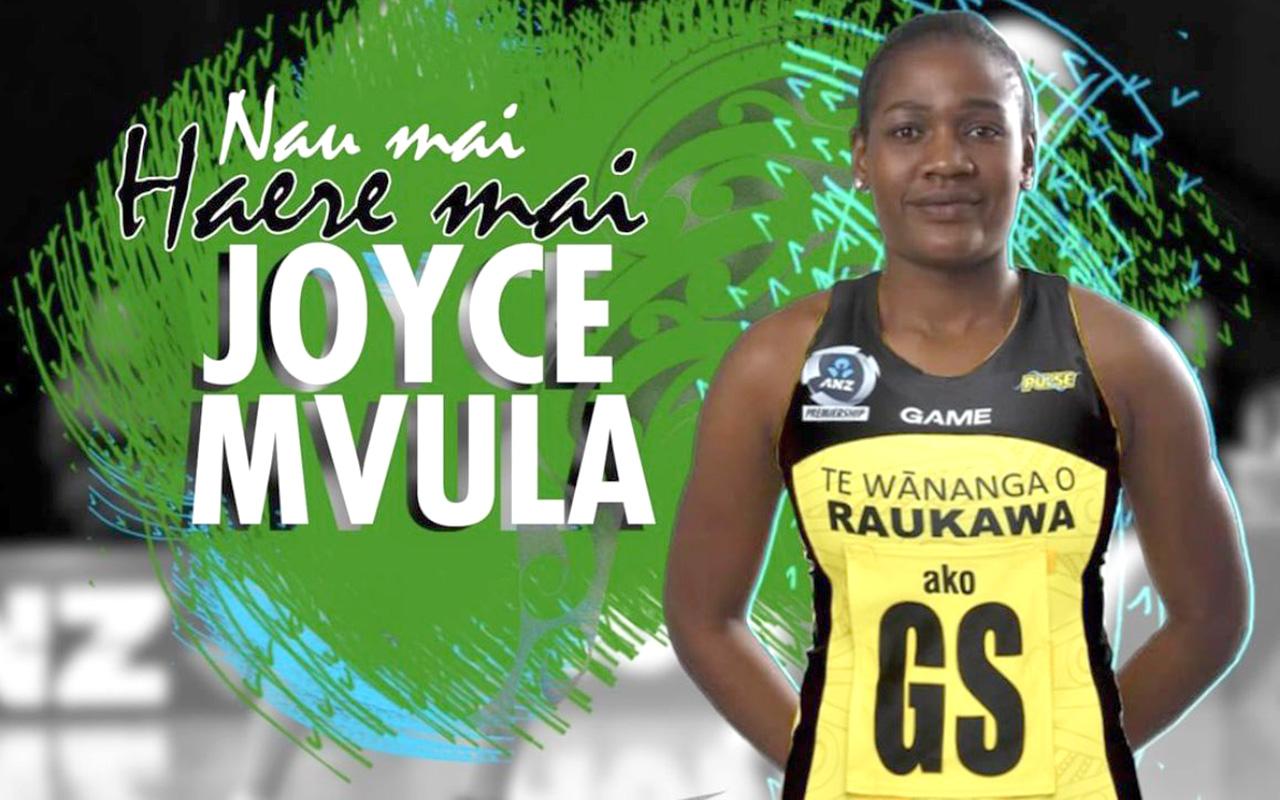 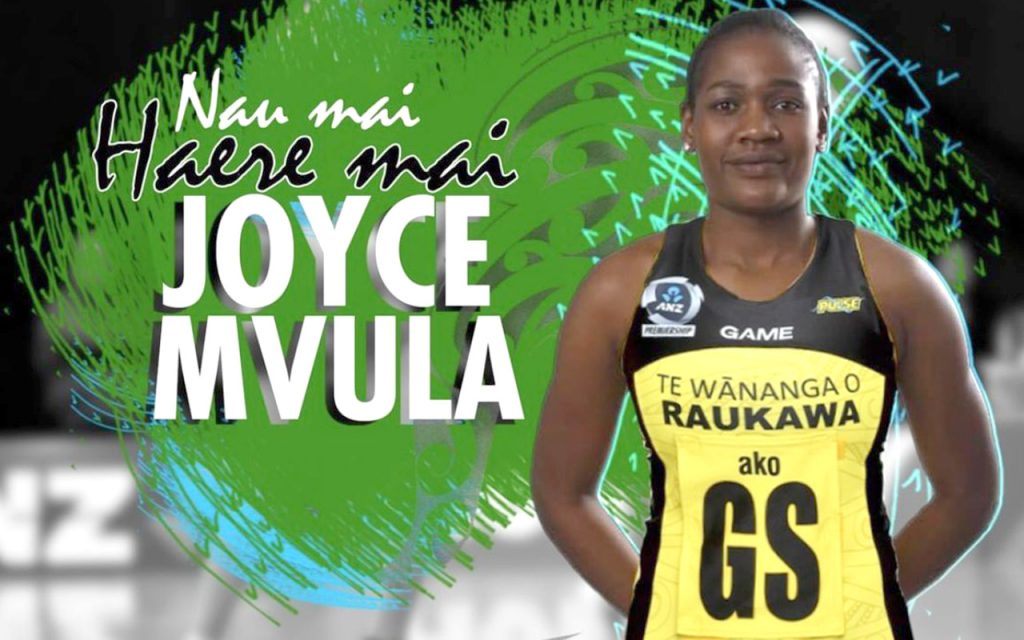 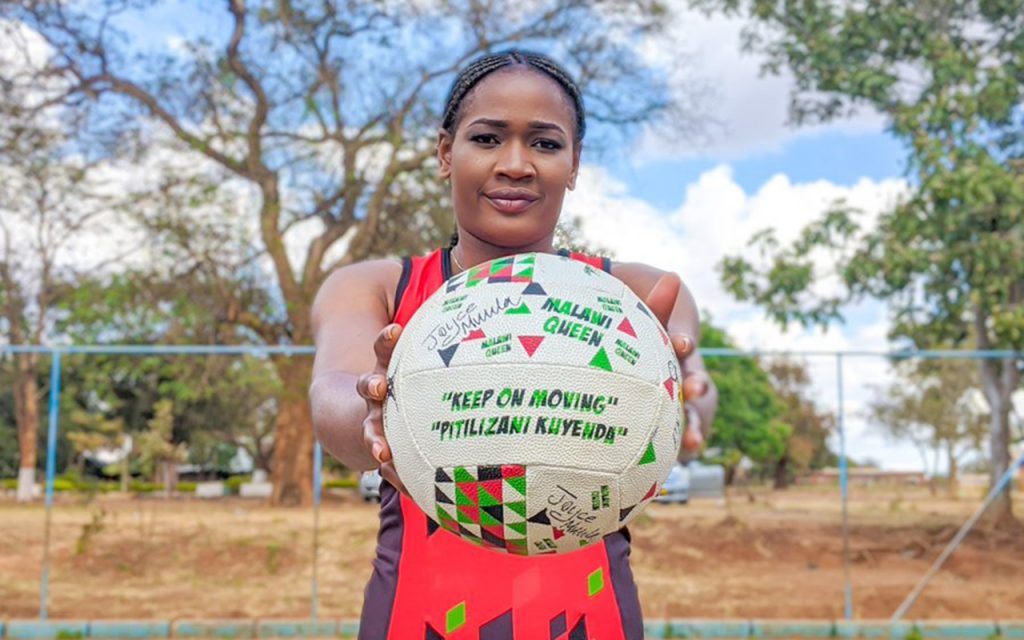 Africa is celebrating following news that Malawi netball star and international shooter, Joyce Mvula, has been signed by New Zealand’s Central Pulse for the 2023 ANZ Premiership.

In a statement, Pulse said: “Accurate and athletic, Mvula, 28, has left an impressive imprint at the Manchester Thunder in the UK Super League where she has plied her trade since 2017 while also playing a pivotal role in the team’s unbeaten run to the title this year. Over the past three years, she has achieved a 91 percent success rate under the hoop.

“Able to play both shooting positions, the 1.85m Mvula is also a star turn in the crowd favourite Malawi international team and has featured at World Cup and Commonwealth Games tournaments.”

Pulse coach Yvette McCausland-Durie described Mvula as an experienced and well-credentialled performer who will add variety and options for for Pulse.

Shortly after the announcement, Mvula, who recently parted ways with Thunder Netball in the UK, tweeted: “Wellington, New Zealand here I come!!!”

The news came on a special day for the continent, Day of the African Child on 16 June, the same day Mvula put out a passionate call for support of her Joyce Mvula Foundation, which is playing its part to inspire the next generation of netballers in Malawi.

In her Go Fund Me appeal, Mvula says: “When I started out playing youth netball I was young and needed guidance as well as mentorship to help me grow and mature in my character as well as responsibilities. This is what we offer to all these amazing young girls. We see Malawi’s future leaders, mothers and pioneers of development in these young girls.

“When we launched last year we had these 2 day camps in the cities of Blantyre (a commercial hub, south of Malawi) and Lilongwe (the capital city, in the central region). This year our target is to organize and execute these 2 day camps in both these cities and add one more city, Mzuzu (located in the northern region of Malawi). We trained a total of 60 girls, aged between 14-18 years of age.”

Support Mvula in making a difference to the future netball stars of Malawi by donating to her worthy cause.

Photo 2 Caption: Mvula has put out a passionate call for support of her Joyce Mvula Foundation, which is playing its part to inspire the next generation of netballers in Malawi. Photo: Joyce Mvula (Twitter)