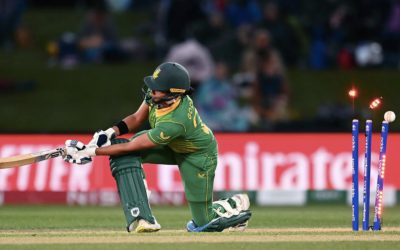 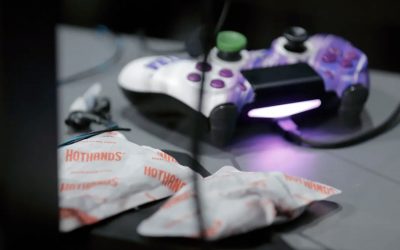 #FBF
The inaugural Commonwealth eSports championships will be played alongside the Commonwealth Games 2022 in Birmingham, UK in August.
#gsportGlobal 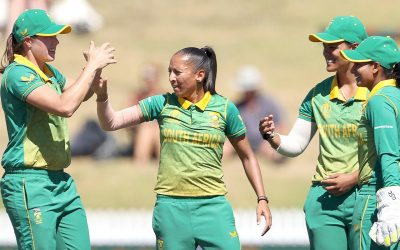 After two close wins over Bangladesh and Pakistan to kick off their ICC Women’s Cricket World Cup campaign, Momentum Proteas will be hoping to maintain their winning run in their next match against England on Monday.
#CWC22 #gsportGlobal 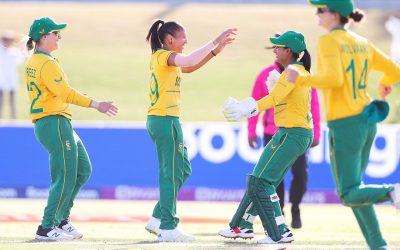 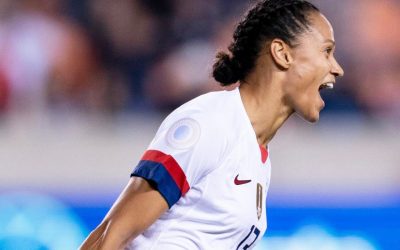 Business-focused social media platform, LinkedIn, demonstrate their commitment in their new partnership with the Football Association and Uefa to highlight the success stories of trailblazers in the women’s game.
#gsportGlobal

Page 1 of 3812345...102030...»Last »
We use cookies on our website to give you the most relevant experience by remembering your preferences and repeat visits. By clicking “Accept”, you consent to the use of ALL the cookies.
Do not sell my personal information.
Cookie SettingsAccept
Manage consent