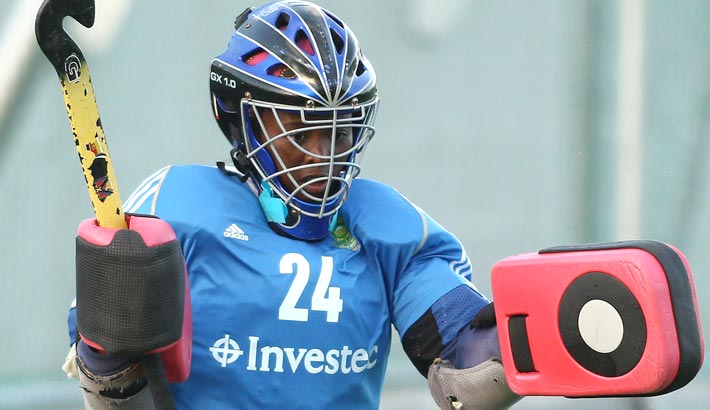 The South African Hockey Association has released the names of the players who are due to represent South Africa’s in the Africa Cup of Nations hockey tournament in Nairobi, Kenya, from 18 to 23 November.

The tournament, a 2014 Hockey World Cup qualifier event, was postponed from its original dates (26 September to 5 October) due to the terrorist attack in the east African city.

The national team that win the Africa Cup next week will qualify as the continent’s representatives for the 2014 Women’s Hockey World Cup, the four-yearly showpiece due to be held in The Hague, Netherlands, from May 31 to June 15 next year.

The SA team is the reigning African champions, having won the last biannual event in Bulawayo, Zimbabwe in September 2011, and this year the Africa Cup women’s tournament will be played on a one-round league format, with the top two teams playing in the final next Saturday.