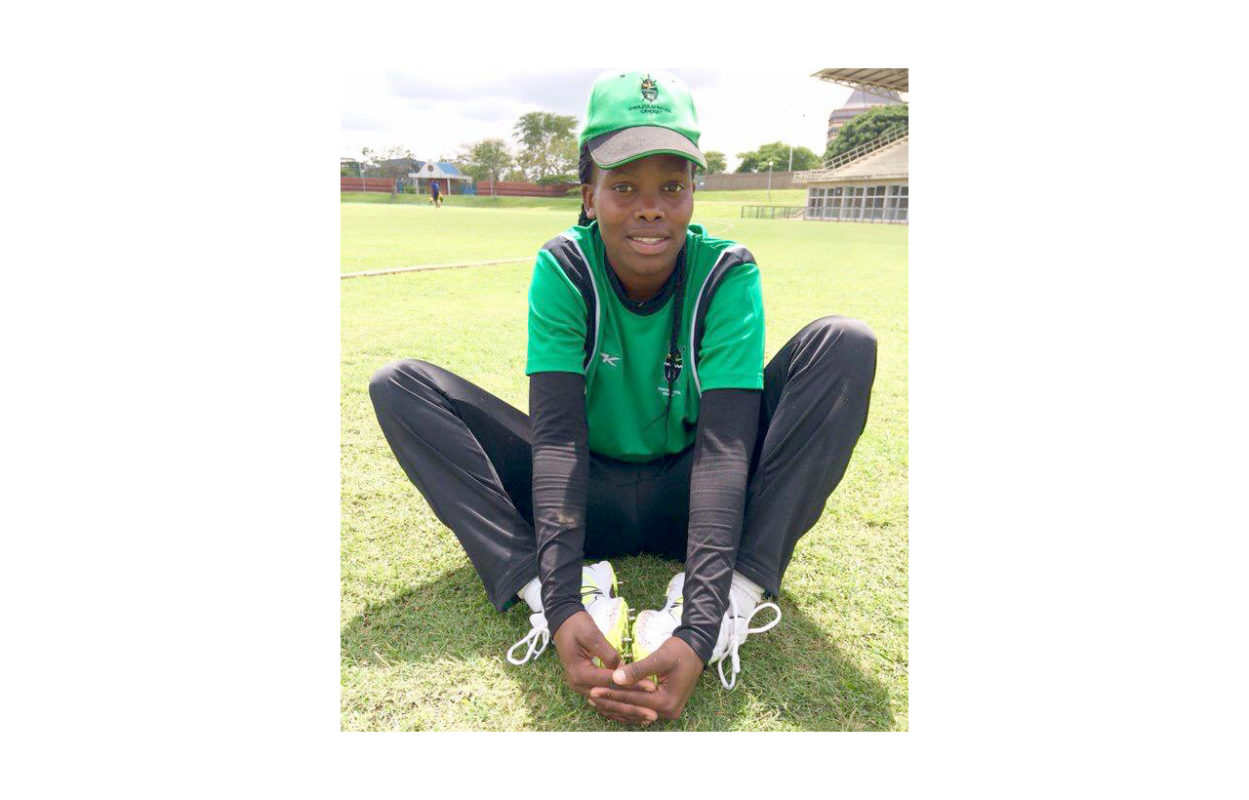 Twenty-three-year-old KwaZulu-Natal Coastal all-rounder, Nondumiso Shangase has been named as a potential new cap in the Proteas women’s squad for the three-match One-Day International (ODI) and five-match T20 international series at home against Pakistan.

The tour will run from 6 to 23 May 2019 in Potchefstroom, Benoni, Pietermaritzburg and Pretoria.

Shangase is a product of the Powerade Women’s National Academy. She received her first invitation into the programme in 2018 and has been included in this year’s intake as well. The fledging all-rounder was also a part of the South Africa Women’s Emerging team that hosted England and Australia’s Academies in a triangular series last year.

“The return of Sinalo Jafta and a potential new cap Nondumiso Shangase gives us an opportunity to look at our depth and options in various positions, while having senior players returning also bolsters the team.” – CSA Convenor of selectors, Clinton du Preez

Suné Luus has been named team captain for both formats while Dané van Niekerk continues her recovery journey from a stress fracture of the neck of the right femur.

Ayabonga Khaka remains ineligible for selection while she completes the final stages of her rehabilitation from her shoulder surgery.

In good news for the hosts, the tour will see the return of two key senior players. Vice-captain Chloe Tryon returns after making a full recovery from a groin injury, while Lizelle Lee has fought hard to meet the team’s fitness standards which allowed for her suitability for selection.

Twenty-four-year-old wicket-keeper/batter, Sinalo Jafta has also been added to the squads of 14 of both formats. She last played for the national team in January 2017 when South Africa toured Bangladesh. Jafta has since been a regular member of the national emerging team, biding her time until another opportunity presented itself.

The ODI series will be another opportunity for the home side to secure an additional six points towards their ICC Women’s Championship (IWC) campaign following a hugely successful home tour against Sri Lanka earlier this year.

The last time the sides met, South Africa emerged the winners by three wickets in their opening appearance of the 2017 ICC Women’s World Cup in England. Before that, it was again the Proteas who were the 2-1 ODI series victors in Sharjah in the UAE, coming back fighting after losing the first fixture.

The T20 series will help both sides continue their preparation for next year’s ICC T20 Women’s World Cup in Australia.

Convenor of selectors, Clinton du Preez said: “We are excited with the squad of players selected for the upcoming series and have considered options for both ODI and T20 squads with the latter being a focus for the T20 World Cup preparation. We once again miss some key players, but there is a great opportunity for players to stake their claim for more consistent positions in the team.

“On behalf of the selection panel, I would like to wish coach Hilton Moreeng, his management and the team all the best for the tour.”