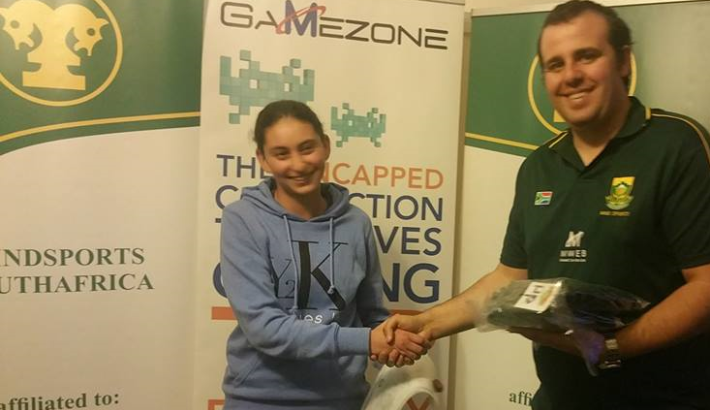 On 6 February 2016 at 18H00, the South African Protea eSports Team for FIFA ’16 will take to the field against Ghana.

The match will be played online with the Ghanaian team playing from Accra and the South African team from Witbank in Mpumulanga.

The venue for the South African team is:

The test match is already receiving a great deal of interest amongst the gaming communities in both country.

Although there is a great deal of belief that the South Africans will win the Test Matches, the South African team is not taking the test match lightly. South Africa has already positioned itself to be in the forefront of gaming in this title in Africa, so there is much to lose.

However, South Africa has an ace up its sleeve in the form of Joline Bico. Joline is exceptional in that she is the only female that plays FIFA’16 in an official National Team. Joline has already represented South Africa against Austria, and now she is part of the team that will take on Ghana.