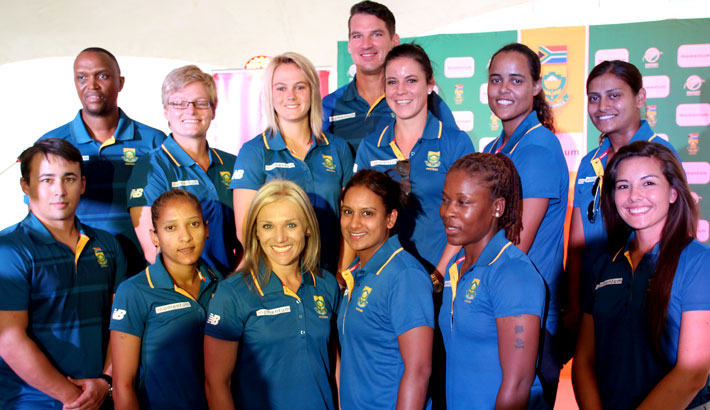 Cricket South Africa has announced the Momentum Proteas women’s squads that will take on England in a three-match, One-Day International (ODI) and three-match T20 international series from 7 to 21 February 2016.

Stakes couldn’t be higher with all three ODIs to form part of the ICC Women’s Championship, the qualification tournament for the 2017 ICC Women’s World Cup in England.

In a development sure to excited fans far from the action, the last two T20 matches will be played as televised joint double-headers with the Proteas men’s T20s against Australia.

It is an exciting time for the national women’s team, who have had nearly a 12-month break between international cricket matches and last played a home series in 2013.

Coach Hilton Moreeng is looking forward to playing at home once more. “It is almost a year since our last fixture in the ICC Women’s Championship,” Moreeng said.

“Our last tour at home was against Sri Lanka in 2013, where we did very well. Our preparation for the upcoming tour has been very good and the players are very excited, firstly to represent their country and second, to play against England.

“It won’t be an easy tour, due to the quality that the England team possess, but our players are confident and ready to take up the challenge. We still have everything to play for and both teams stand a good chance to improve on the current Championship standings.

“Playing in front of home crowds will be exciting and, at the same time motivating for the players to do well.”

South Africa are currently  fourth in the Women’s Championship log, with England in fifth position.

Photo 2 caption: The Proteas skipper Mignon du Preez (pictured) welcomes the visiting England squad, captained by the Charlotte Edwards, who has lead her team to multiple wins across all formats for the past 10 years, and is a proud recipient of the Order of the British Empire. Photo: gsport

Photo 3 caption: Momentum-sponsored SA national road cycling champion Ashleigh Moolman-Pasio was honoured to talk to the squads as one champion to another, discussing qualifies including having a winning attitude, values ike integrity. Photo: gsport

Photo 4 caption: Senior Cricket Manager for Cricket South Africa Eddie Khoza was bullish about the team’s chances following the significant strides by the women’s teams in the past few years. Photo: gsport

Photo 5 caption: The Proteas listen to Momentum Head of Brand, Danie van den Berg recounting the team’s successes since the advent of national contracts for women cricketers. The ODI squad will face an in-form England in three internationals in Gauteng, all counting towards the ICC Women’s Championship – The qualification tournament for the 2017 ICC Women’s World Cup in England. Photo: gsport 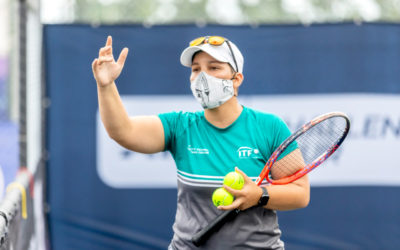