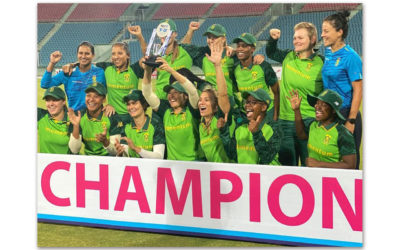 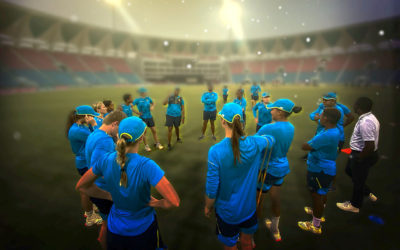 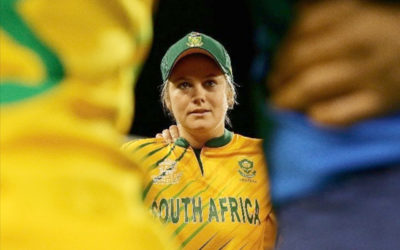 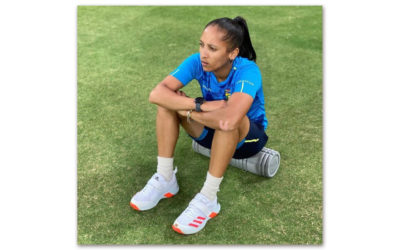 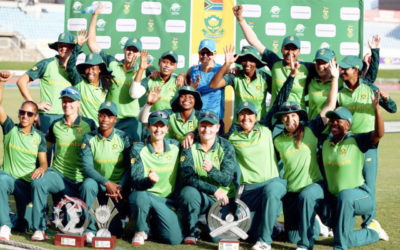 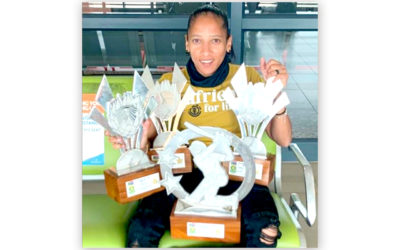 #SundayRead [VIDEO] Phenomenal South African pace-bowler, Shabnim Ismail, is taking the world of cricket by storm as she rises to second place in the ICC T20 International bowling rankings. In conversation with gsport Editor, Kass Naidoo, the global star owns her success and commits to leaving a lasting legacy. 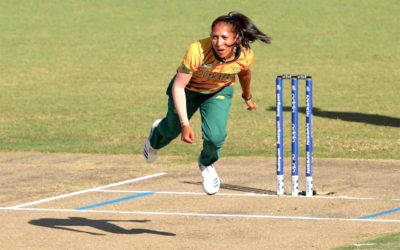 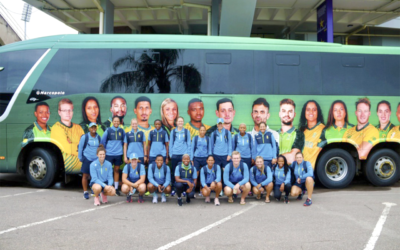 The Momentum Proteas lost their final T20I match against Pakistan in Durban on Wednesday by 8 runs (DLS) after a rain-affected match, the home side having prevailed for the series win 2-1 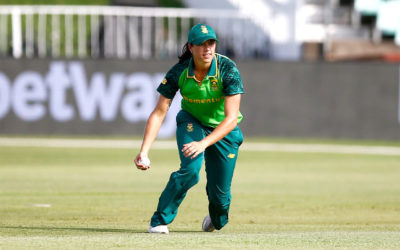 An emphatic eight wicket win in the opening game has put South Africa in a strong position heading into the second game of the three-match T20i series against Pakistan in Durban today. 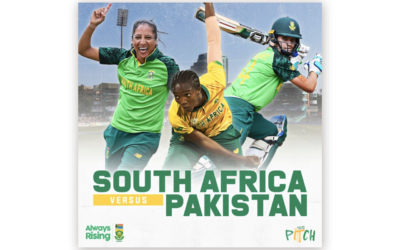 SA skipper Suné Luus expects Pakistan to turn up the heat in their T20I series starting in Durban this afternoon, coming on the heels of their 3-0 ODI series defeat