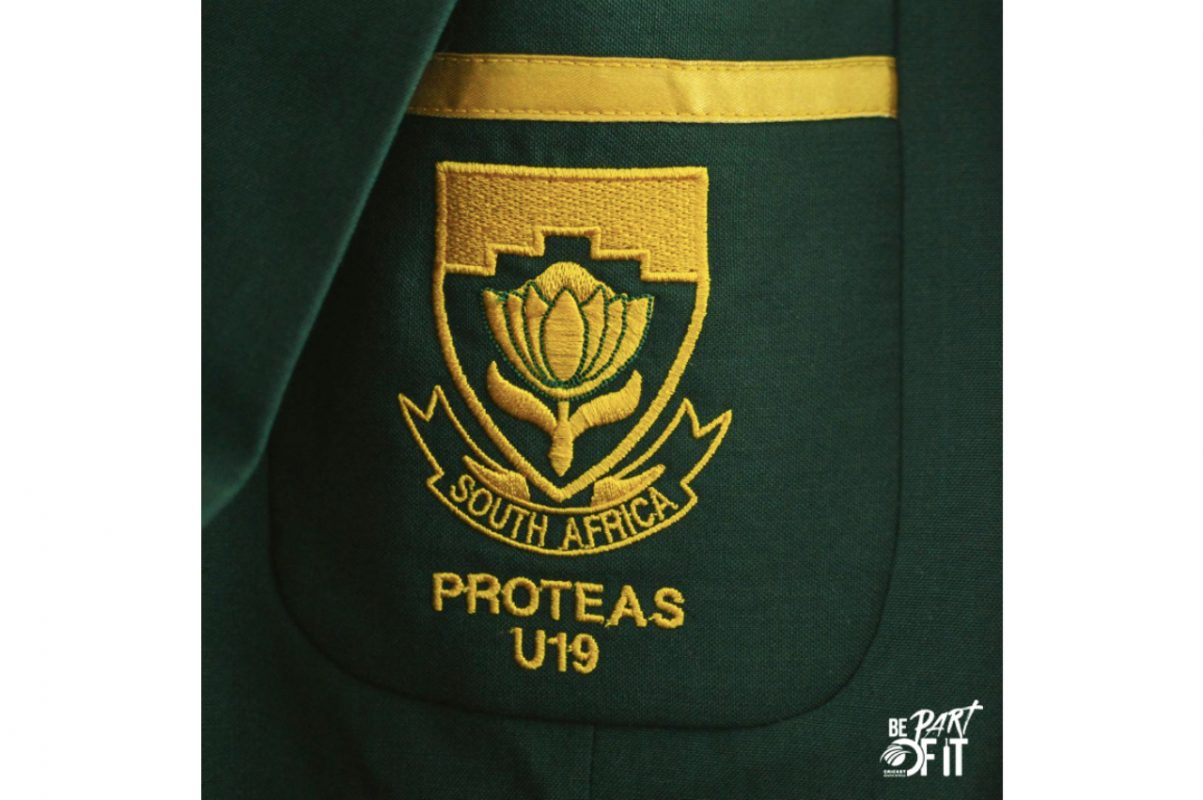 The ICC Women’s U19 T20 Cricket World Cup tournament, which will see the world’s best U19 female cricketers displaying their skill on the global stage, will be played in the T20 format as a 16- team tournament with 41 matches to be played.

It will be the curtain-raiser for the 2023 ICC Women’s T20 Cricket World Cup that will also be held in South Africa from 09 – 26 February, in what is building up to being a remarkable year for women’s cricket in the country.

CSA Chief Executive, Pholetsi Moseki commented on the announcement: “This is fantastic news, and we acknowledge the ICC’s show of faith in South Africa, and our vision and desire to work collaboratively to host this momentous event.

“The U19 Women’s World Cup has been eagerly anticipated by cricket fans and following COVID-19 delays, we are delighted to finally welcome the rising stars of the future onto our shores for what will be an exciting, lesson-filled, and potentially life-changing event.

“On the back of witnessing the fine displays at the recent World Cup, the host cities and venues will be just as excited and ready to set the world stage for the promising cricketers to perform on and be immersed in what will be a first major tournament in the young careers of most of the players.”

CSA Board Chairperson, Lawson Naidoo said; “This is a watershed moment for the game of cricket, including for the growth of women’s cricket in the world and in South Africa.

“After the tremendous success of the senior Women’s World Cup in New Zealand this year and the general excitement and interest around the game, it is also important to shine a light on the next generation to ensure sustainability of the sport amongst aspiring girls and women everywhere.

“The latest displays from the Momentum Proteas have shown there is an abundance of talent within our country. The introduction of a developmental tournament like the U19 Women’s World Cup will provide our young players with critical exposure and competition against their peers with the world watching.

“The Board of Cricket South Africa thanks the International Cricket Council for awarding South Africa the rights to host this prestigious event. This is testament of the trust that the ICC has in the country as the mecca of international events.

“I also wish all the best to the women and everyone preparing to take part in next year’s tournament, in what is billed to be the year of women’s cricket. The South African public and cricket supporters await you with great enthusiasm.”