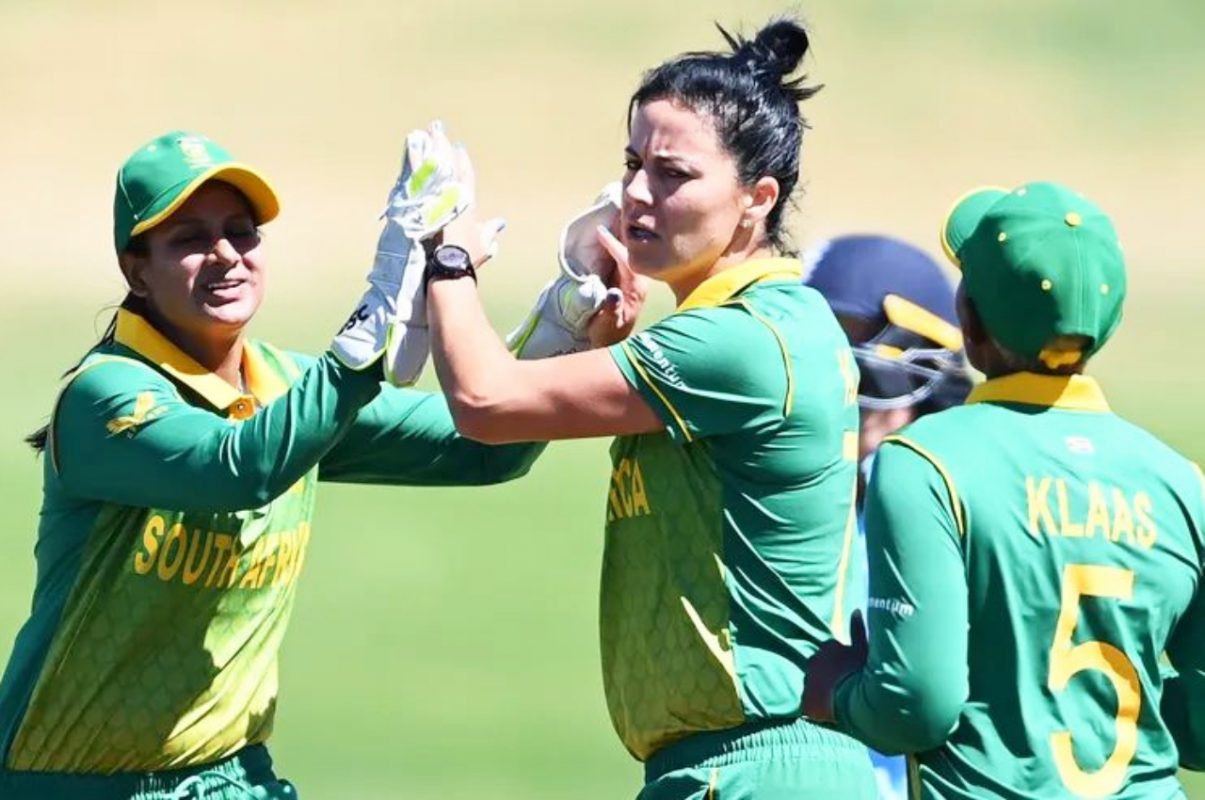 As dust settles on the Momentum Proteas’ 2022 ICC Women’s Cricket World Cup campaign and the players disperse for a well-deserved break, they will likely look back on their 84 days away from home with a tinge of regret, a smidgen of frustration and plenty of pride.

South Africa enjoyed their most successful World Cup ever with a total of five wins, sauntering into the final four. Along the way, they registered their first victories over New Zealand and England in an ODI World Cup, and also earned crucial points against India, Pakistan and Bangladesh. Through the tournament, South Africa’s only losses came against eventual finalists, Australia, in the group match, and England, in the semi-final.

On an individual level, the players shone too. Opening batter Laura Wolvaardt scored a whopping 433 runs – the most by any batter in the group stage – including five scores over 50. She finished the World Cup as the third highest run-getter behind Australia’s Alyssa Healy (509) and Rachael Haynes (497).

With the ball, the seam trio of Shabnim Ismail (14), Marizanne Kapp (12) and Ayabonga Khaka (12) finished among the top six wicket-takers in the tournament, further enhancing their reputation as the best seam bowling contingent in the world.

Although they didn’t quite achieve their goal of reaching the final, Suné Luus and co. returned home to a throng of supporters and an adoring media. They had proven themselves as one of the top sides in the world: a worthy world No. 2.

“I think we’ve had a brilliant campaign, and to get ourselves into the semifinal was obviously one of our goals; we did that and we’re extremely proud as a team. It’s still disappointing not to be in the final, but I think we’ve played good cricket. Today, we just didn’t bring our best game when it was needed,” skipper Luus said after the semi-final defeat to England.

“I think we’ve had a lot of standout performances and we’ve broken a lot of hearts in this tournament by winning crucial games that people might have thought were supposed to go the other way. I think that was amazing for our team: to have that mental strength and just get us across the line every time.”

While they reflect on what has been a relatively successful campaign, South Africa are aware that there is plenty to look forward to. Within the next 12 months, they have two major tournaments in their sights – the Commonwealth Games in Birmingham in July-August followed by the T20 World Cup at home in February in 2023.

After that, the ODI World Cup in 2025 comes rushing along.

South Africa cannot afford to rest on their laurels for too long. The improvement, much of which was visible through these past five years, must continue. And for that, coach Hilton Moreeng is aware that it’s important to create a strong bench – healthy competition for places will only push the team forward.

“You can see within the squad there’s a lot of youngsters coming through and they are being exposed to this (international) level. The most important thing is to make sure that they can be in the change room with these kinds of (experienced) players – your senior players who they can play with them, spend time in the change room, learn from them,” he said, following the team’s return home. “That process has been ongoing since 2016 – for these youngsters to come in. Yes, they haven’t got much game time because of the availability of senior players, but there’s a lot of them that’s been identified for the next 50-over World Cup.

“Now, we will sit down with the selection committee, and we can see how we can plot the way forward for the next 3-4 years for the next 50-over World Cup, but there is a process in place to bring players in and expand the squad.”

Echoing the coach’s words, Luus also mentioned the need to strengthen the domestic structure in order to make players’ transition into international cricket easier. Both teams the Proteas lost to during the World Cup are the only two that have (semi) professional domestic competitions. Several domestic players across both Australia and England are contracted and have the opportunity to train full-time.

“I think something that needs to happen back home is our provincial structure needs to be stronger. We need more players coming into the system and competing at higher levels with our Emerging team as well – it all starts there. That’s how we can get stronger and stronger,” Luus said.

“I think, as we look at the world, everybody is creating leagues, and everybody is playing around the world, and I don’t want South Africa to fall behind. It’s going to take a huge effort for us to take a leap of faith and encourage sponsors to come on board and help with the growth of women’s cricket in South Africa. I think that’s going to be very important when we get back home.”

However, despite their limitations, the Proteas have consistently proven themselves to be one of the most skilled sides in the world. This is not only evident in their ranking, but also through the fact that their players are often the most in demand across the various leagues.

Now, with a clean slate, South Africa will begin preparation for 2025 with their tour to England in June – a series that will see them play their first Test match in eight years. It is an opportunity for them to set right all that went wrong in the semi-final; but more importantly, it is a chance to start building for the future.

“We’ve had a brilliant couple of years as a team and I think we’ve grown immensely, and all the players have stepped up at different times and it’s been amazing to see the growth each and every player. It is still not over. I think it’s very exciting to see what the future holds,” said Luus.

‘Mission 2022’ may not have worked out as planned, but it’s time to recalibrate and shift focus to ‘Mission 2025’. South Africa have plenty to do, but they can be happy that they have a solid foundation from which to launch.

There’s a vision; there’s a mission; what the Proteas need now is a solid plan (and the resources) to see it through.