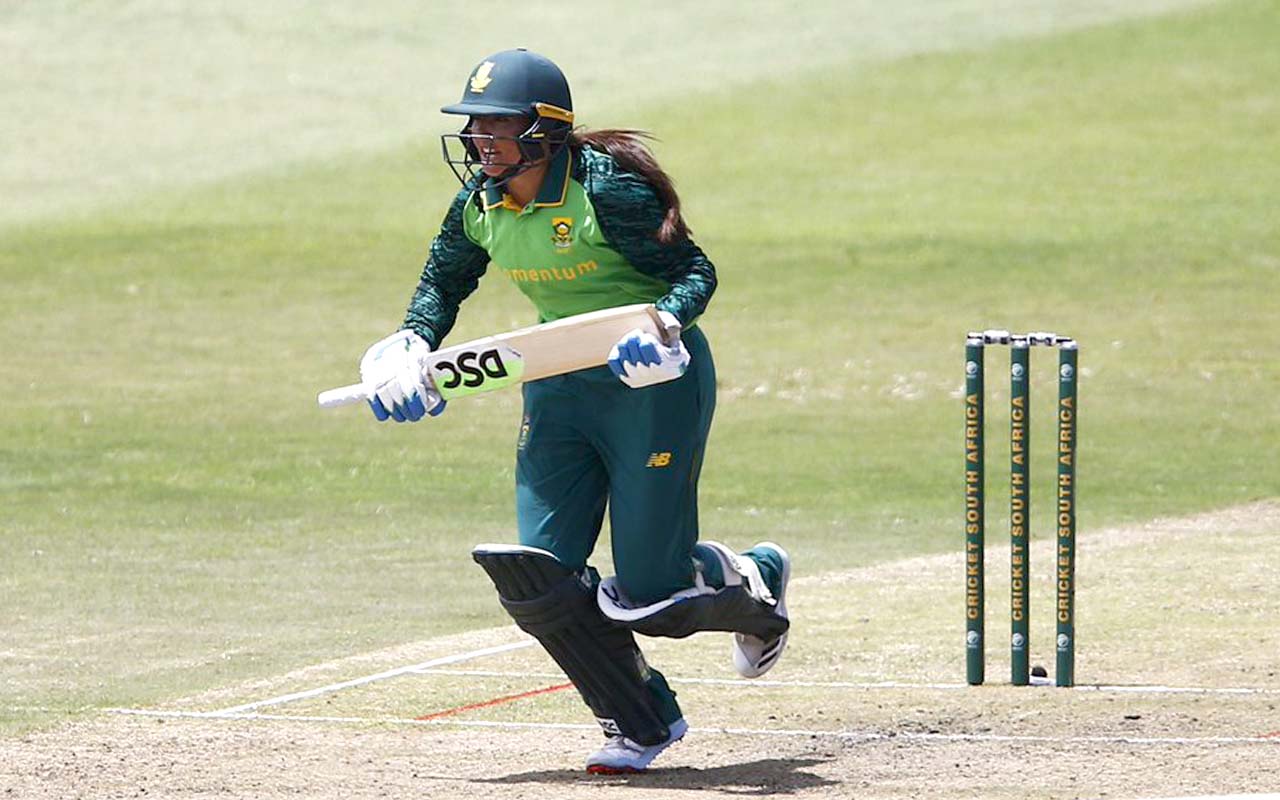 With the convincing win the hosts level the three match WT20 series and take some confidence heading into the One Day Internationals starting with a day-night fixture at the Coolidge Cricket Ground in Antigua on Tuesday.

Coming into the match with an unchanged line up, the South African women were no match for their far superior opponents this time around.

Hoping for a positive start like their previous encounter, the instead Proteas posted a poor 80/9 in their 20 overs, after failing to fire with the bat.

The innings did not get off to a good start with captain Dané van Niekerk caught behind with the first ball of Chinelle Henry.

The top order was then dismantled by the accurate bowling of Aaliyah Alleyne, who took the wickets of Lizelle Lee 9 (7) and Marizanne Kapp 0 in the second over, leaving the Proteas reeling on 9/3.

The middle order duo of Suné Luus and Tazmin Brits put up a valiant effort with scores of 23 (37) and 16 (17), respectively, as the visitors finished with a total of 80.

The hosts comfortably chased the 80-run target set by the Proteas, who had won the toss and opted to bat first.

The one glitch in the largely one-sided contest for the hosts was the wicket of Hayley Matthews – who had to depart for 7 after being caught at point by Lee off Ayabonga Khaka’s bowling, and a few run outs towards the end of their chase.

After the wicket of Matthews, the experienced Kyshona Knight walked in to join the destructive Deandra Dottin 31 (21). The duo quickly wrapped up proceedings with their 53- run partnership, and led their side to a comfortable victory.

With the series tied 1-all with the rained-out result in , the two teams will now turn their attention to the ODI format starting on Tuesday, in Antigua.

Photo 1 Caption: Suné Luus top-scored in South Africa’s losing effort in the final T20 against the West Indies in Antigua on Saturday, the emphatic win rewarding the West Indies with a drawn series. The Momentum Proteas will be looking forward to the ODI series starting on Tuesday, also in Antigua. Photo: Cricket South Africa