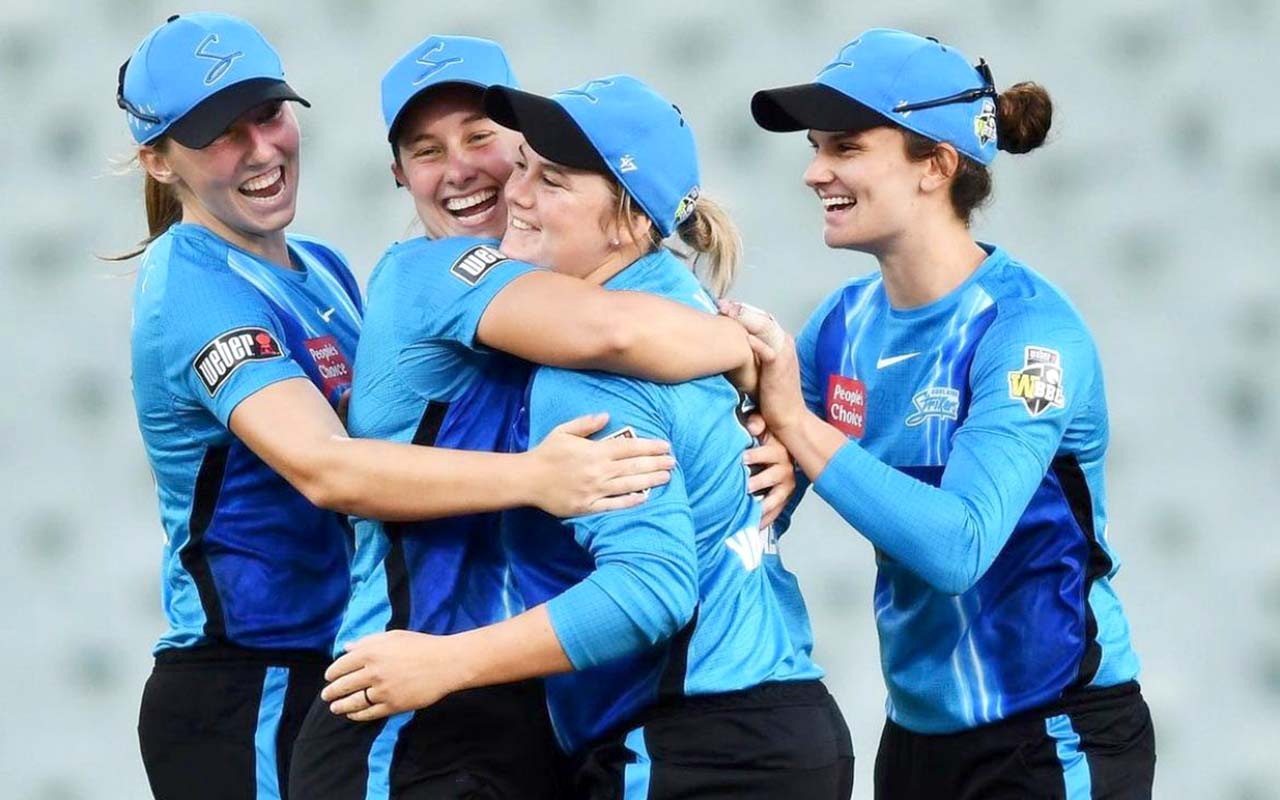 Van Niekerk and Kapp will represent South Africa in a second global cup final on the international stage this year, after teaming up with inaugural champions the Oval Invincibles, at the United Kingdom’s historic The Hundred tournament in July.

Speaking ahead of the crucial match, van Nierkerk said of the Strikers’ campaign to the tournament knockout: “It’s incredible!

“We had four losses in the middle of the season, and it was very hard to think that we would make the final. But, the team, I have to give credit to them, as everyone stayed positive.”

And how she's going to approach facing @kappie777 😅 #WBBL07 pic.twitter.com/knzSyWqcLq

“I’m just going to try and not get out by her – that’s the plan – but this little person on my shoulder is going to say, ‘Take her on! Take her on, show her who’s boss!’

“But it’s nice to get to the final, and I’m happy that she’s there as well, it’s going to be good fun,” van Nierkerk concluded.