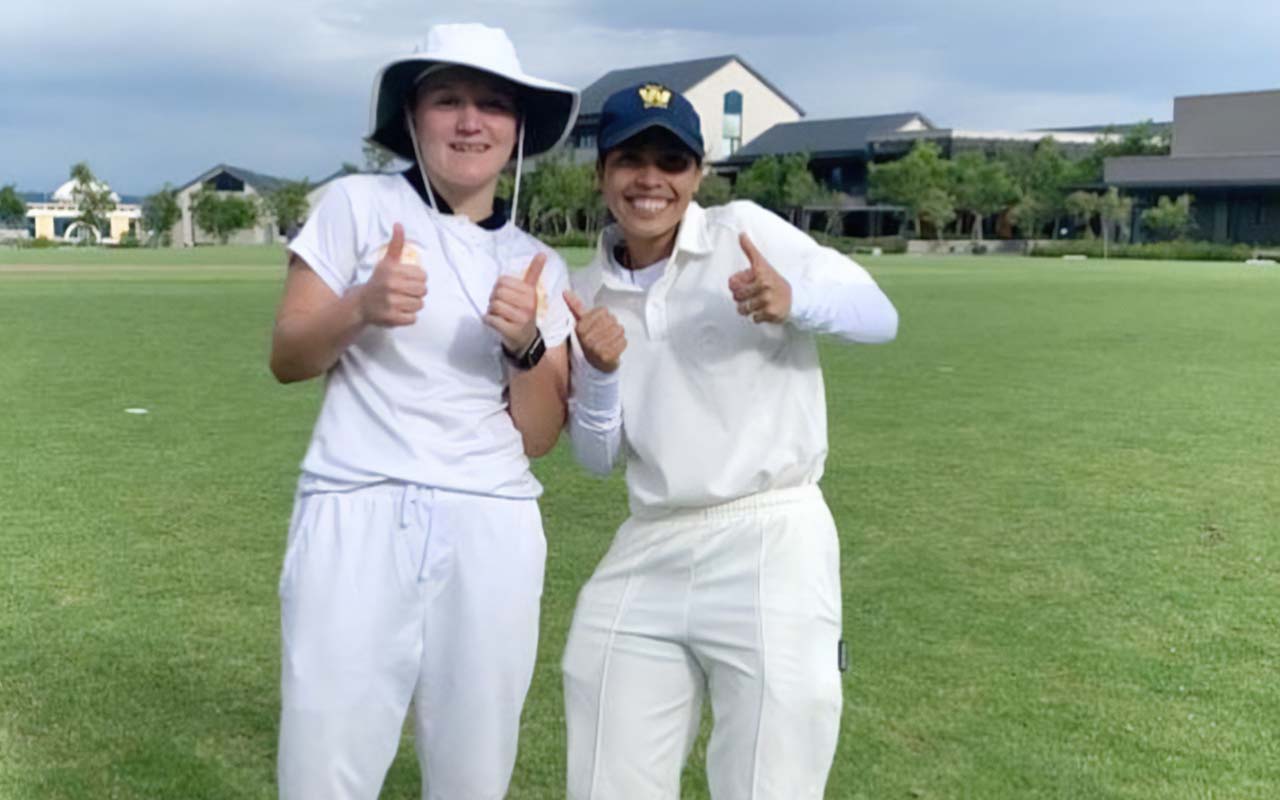 Malikah Hamza Amped ahead of U19 Girls Provincial Tournament

The Lions U19 Cricket team are well underway with preparations heading into the U19 Girls Provincial Tournament after a series of warm-up matches against provincial sides, Easterns U19 and Northerns U19.

The warm-up matches continue with the Lions U19 taking on the Northerns U19 on 27 November, and Malikah Hamza says this team will be their toughest competition when the provincial tournament commence from 16-20 December 2021.

“I think it’s difficult to say as there hasn’t been an U19 tournament for 2 years, but Northerns is usually the toughest competition.”

Hamza, who is also a hockey player, says this year has been a milestone in her sporting career.

“From a cricketing perspective, I was drafted into both the Lions Senior squad as well as the U19 Squad. I was put in a compromising position whereby I had to choose between remaining in the Senior Cricket Squad or Senior Hockey Squad, as both tournaments were scheduled at the same time… I chose to go to the hockey tournament. Other noteworthy achievements this year: Won 4 gold at various tournaments as well as 3 top goal scorer awards.”

Hamza is looking forward to building on her confidence going into the U19 tournament: “I’m spending a lot of time in the nets, honing my skills.

“I’m currently training seven days a week. The U19 and senior head coach, Shaun Pretorius has been amazing and supportive. He has given me a new zest for cricket. I spend three days a week under his guidance, and the rest of the time, I’m in the nets, working by myself and with my dad,” she concluded.

Photo 1 Caption: Lions U19 cricket player, Malikah Hamza (right), is looking forward to the U19 Girls Provincial Cricket Tournament set to take place in Steyn City from Saturday, 27 November, with the December tournament to be played in Paarl. Photo: Malikah Hamza (Instagram)