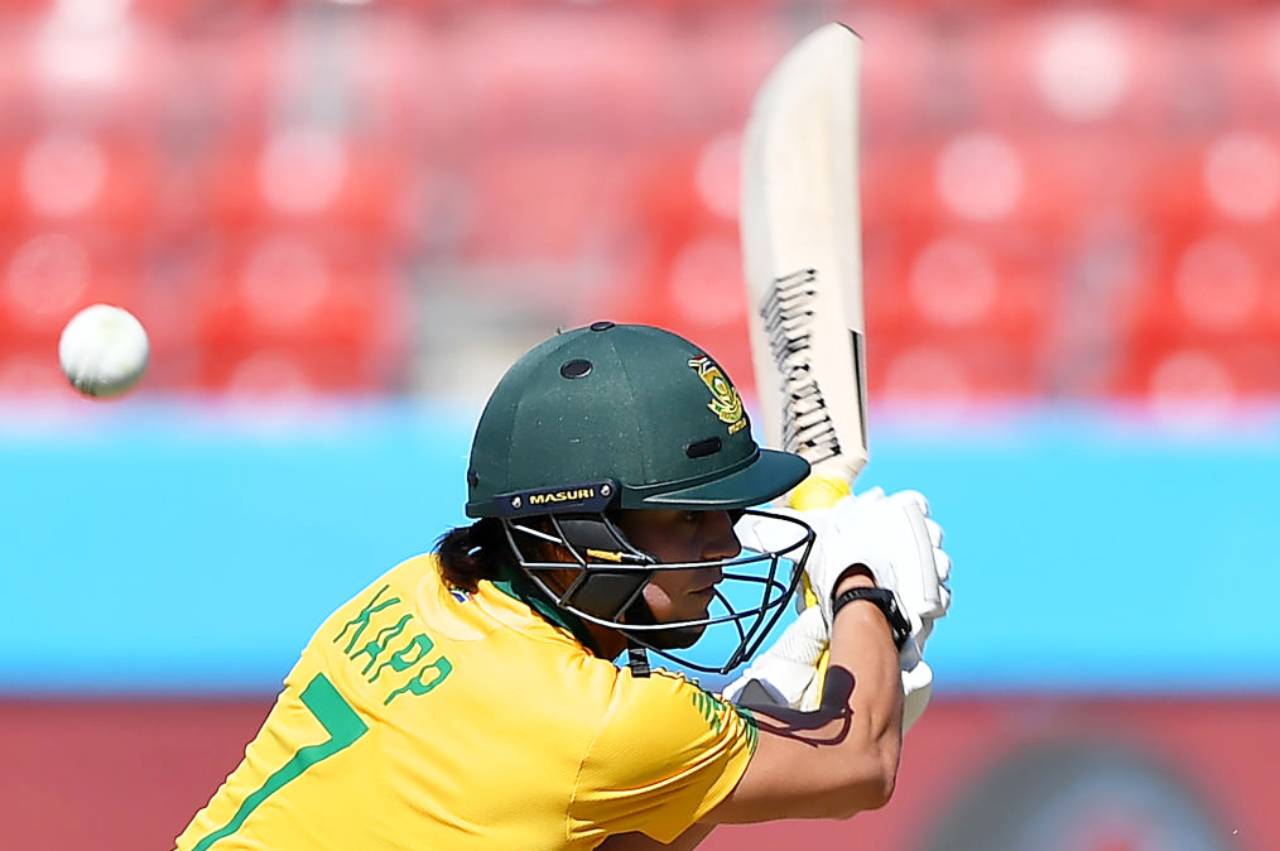 South African all-rounders Marizanne Kapp and Chloe Tryon have named been named among five new players to have joined The Hundred women’s competition that is set to take place from July 17.

Beth Barrett-Wild, Head of The Hundred women’s competition, said: “It’s fantastic to see five more international stars signing up to play in The Hundred this summer.

“The competition is really building momentum, and it’s very exciting to see the growing list of world class talent involved across the eight teams.

“We’ve now confirmed the names of 18 overseas players who will compete in the women’s competition, including the likes of Meg Lanning, Suzie Bates, Stafanie Taylor and Lizelle Lee; with six still to go, the standard of cricket is set to be very high.”

Kapp and Tryon will join fellow countrymates Lee, Laura Wolvaardt, Mignon du Preez and Dané van Niekerk in the competition that has risen the bar in women’s cricket.

It was announced earlier in March that the England and Wales Cricket Board took a huge step to bridge the gender pay gap by equalling the prize money.