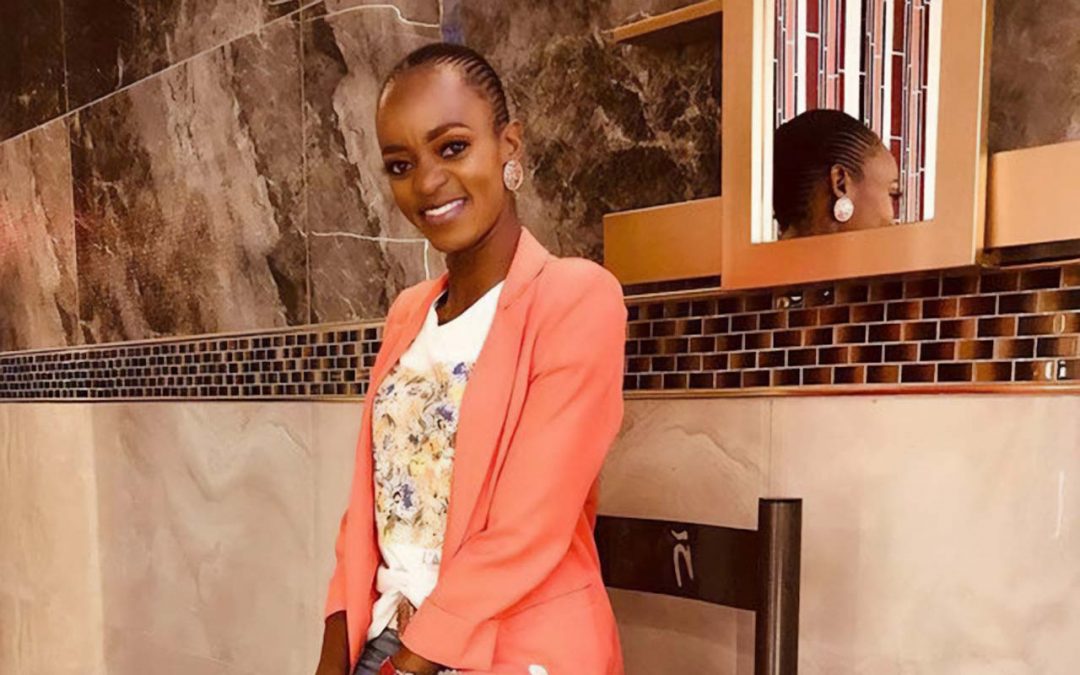 Seasoned middle distance runner turned sports administrator, Kesa Molotsane, has been elevated into the top three of the Telkom Woman of the Year category after national netball assistant coach and Laureus Ambassador, Dumisani Chauke, withdrew from the shortlist.

Chauke, who was shortlisted as a finalist in the Telkom Woman of the Year category, alongside Gymnastics South Africa CEO, Anne Vermaak and Bongi Msomi, national netball captain and Founder of the Bongi Msomi Legacy Project, said she could not go up against someone in her own sporting code.

Molotsane, recently elected Vice Chairperson of the Athletes Commission for Athletics South Africa, is already a finalist in the gsport Style Star category, and now becomes a double finalist for the 2021 Momentum gsport Awards.

gsport Founder, Kass Naidoo, accepted Chauke’s decision, saying while it was sad that she had withdrawn, it gave another formidable woman an opportunity to own her success as a finalist in Africa’s longest running women’s sport awards, which celebrates its 16th year.

Voting is open across 20 categories at gsport.co.za/voting until 12 August, where the public can register a free membership, and cast their vote for a worthy candidate.

Winners will be announced on Tuesday, 31 August 2021 when the Momentum gsport Awards premieres on SuperSport.