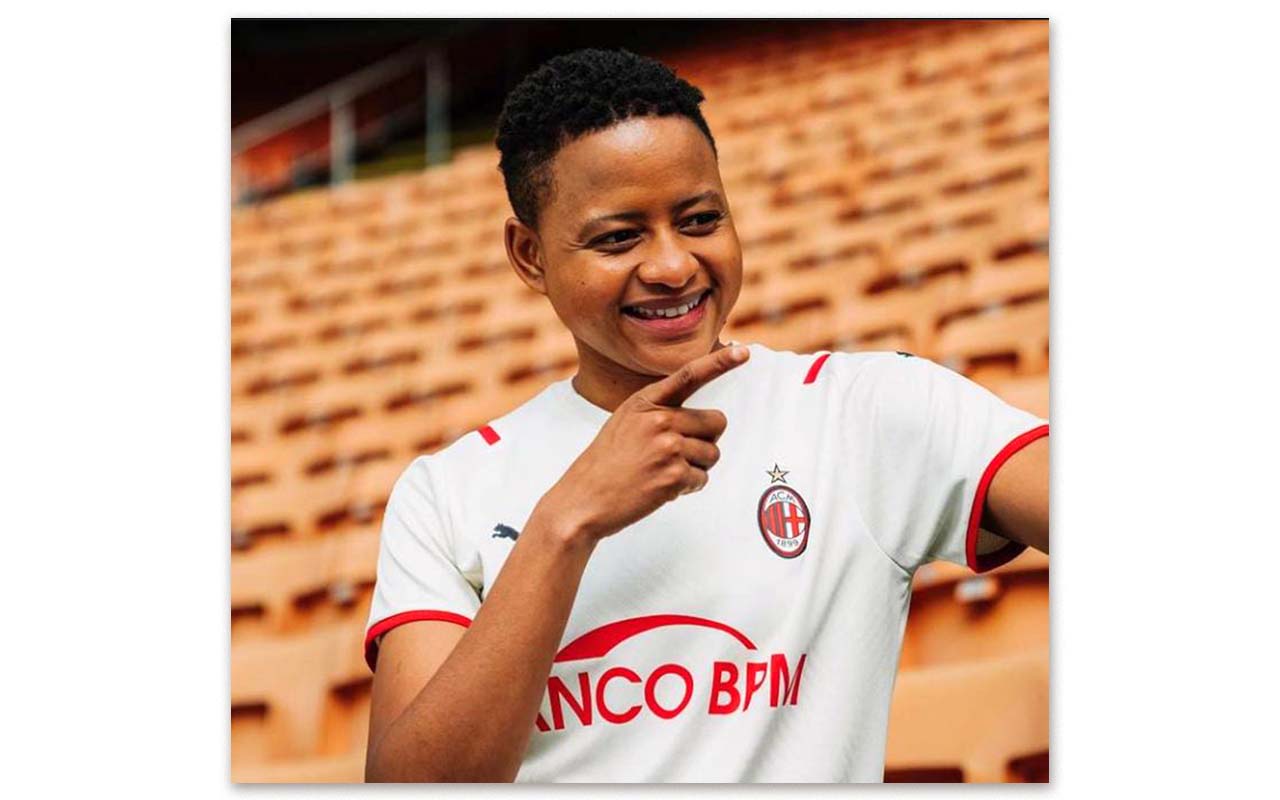 The club made the official announcement on Monday, 2 August, stating that the midfielder will turn out for the Rossoneri for the 2021/22 season.

In the announcement, the 28-year-old revealed her excitement: “I feel very honoured and I feel so excited for the renewal of my contract.

“So far it has been a fruitful journey not only for myself but also for the team and I can’t wait to see what lies ahead for us in the coming season.”

Jane finished the previous campaign with 39 appearances and will be hoping to continue a lengthy, yet successful stint in Italy.

Does Casa Milan ever lose its appeal, @fifinhojane? 🔴⚫

The Banyana Banyana star was in action during a pre-season tournament match between AC Milan Women and Ampdoria Women on Saturday, 24 July 2021, in Aosta, Italy.