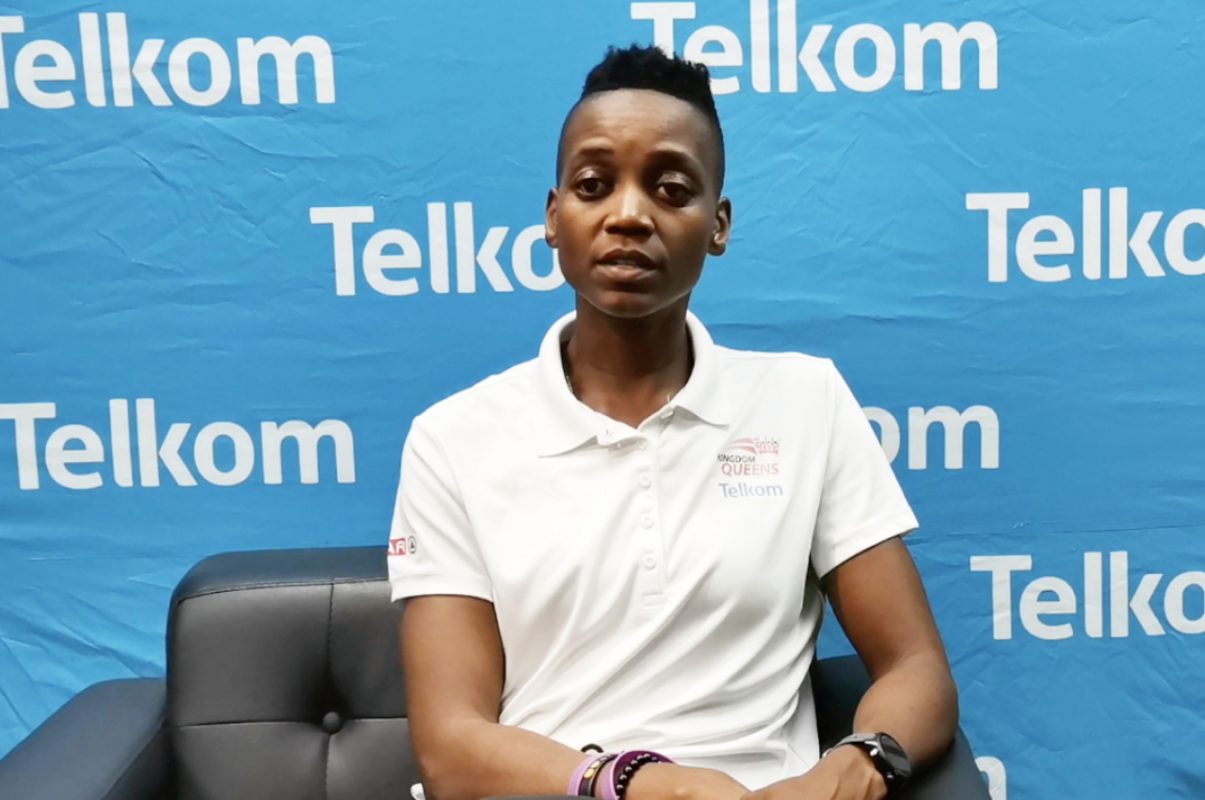 The second leg of the Telkom Netball League (TNL) kicks off from 20-22 May at the Heartfelt Arena in Hatfield, after what was an exciting Power Week in the first leg of the tournament at the Olive Convention Centre in Durban.

Speaking to gsport ahead of the games, newly retired Spar Protea and head coach of the KZN Kingdom Queens, Precious Mthembu shared lessons learned by her team from the first leg.

“We learnt that if you don’t start well, it’s very difficult to catch up in this level. Having a team that is inexperienced and doing so well is just a bonus for us. A number of games we were by far the better team on the court but losing the ball so easily doesn’t win you games. It’s a different ball game and we were caught on the back foot,” she revealed.

Queens won two of their five games and are currently third on the Division B log standings.

The team is ready to come back strong in the second leg of the tournament after going back to their training camp to work on their attack and starting the game strong.

“We definitely went back to camp and worked on starting the game well, we struggled to do that! In saying that we (as coaches) allowed the players to get used to different combinations so everyone is in sync.

“I think we are a team that showed fitness on the court but down on paper we lose a lot of opportunities to be ahead from the beginning. Big match temperament is something these young players are not used to at this level,” Mthembu concluded.

The KwaZulu-Natal side will be in action on Saturday, 21 May at 12h00 against the Baobabs.

Photo 1 Caption: Kingdom Queens coach Precious Mthembu is ready for the second leg of the Telkom Netball League which kicks off this weekend from 20-22 May at Heartfelt Arena in Pretoria. Photo: Netball SA (Twitter)