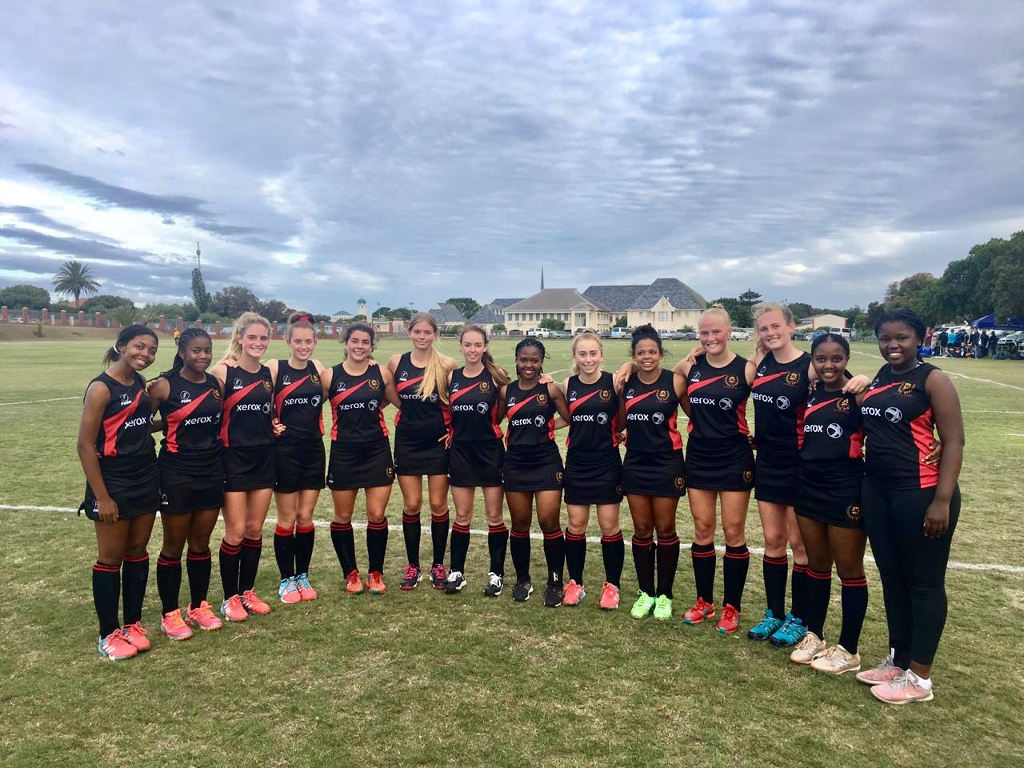 Kingswood College are geared up for their title defence but know they face a stiff examination when the opening leg of the SPAR Eastern Cape Schoolgirls Hockey Challenge gets under way on Friday.

The Port Elizabeth North tournament will take place at Union High in Graaff-Reinet, with the host school one of the strong contenders to regain the title they won in 2017.

A total of 11 schools will compete in two pools, striving to become the first qualifiers for the provincial finals to be held in late July.

Kingswood, from Grahamstown, are the defending champions but coach Bevan Bennett said they realised the competition would be keen this year.

“Overall the opposition looks much stronger this time and we have [Grahamstown rivals] DSG in our pool, so it will certainly be a tough battle to end top of the section,” – Kingswood College coach Bevan Bennett

“Similarly, Union High will be a difficult side to beat in the other pool.”

The nature of the tournament, in which matches are limited to 20 minutes, means there is little room for error. Bennett said the side which scored first often went on to win.

“You have to be on your game from the start and if you get an early goal it puts you in the driving seat,” said the Kingswood mentor.

“A lot of success depends on how well you start the match and if you can maintain that throughout the 20 minutes.

“You need to be accurate in your attack and if you get an early goal you treat it like the last 20 minutes of a game, with a lot of concentration on your defence.”

Bennett said it was about mixing an attacking mind-set with a sharpness in defence because “conceding a goal through one error can be very detrimental”.

He said the players loved the event, while it gave the coaches a perfect opportunity to test their squad members in a pressurised environment.

“Coming at this early stage of the season it’s a chance to see who has come through the ranks and how they deal with the challenge of playing in a tournament of this nature.”

While the season is just starting, Bennett said the team had spent three weeks together.

“We had some good competition in East London last week and we are getting better but we’re not quite the finished article yet,” he said.

“We have quite a few players back from last year, so there is a fair degree of continuity in the squad.”

“There will be some tough, competitive weekends ahead, with heaps of camaraderie and friendship thrown in,” said Stapleton.

“Some innovation and new ideas should make the 2019 Hockey Challenge just that little bit more interesting and enjoyable.”