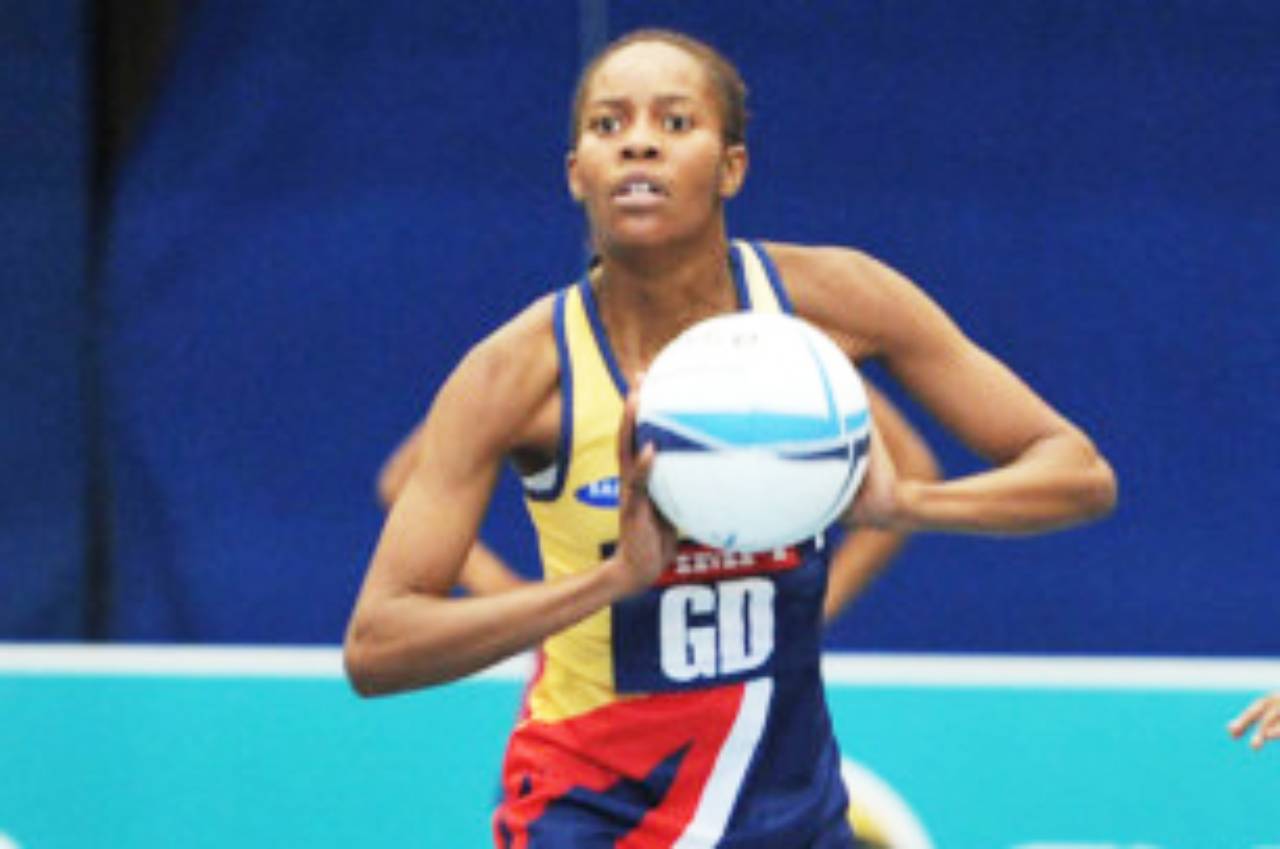 TUT played in the inaugural season of Varsity Netball back in 2013 and since then have not been part of the challenge, so their return will undoubtedly be one of showing that they belong. Opponents, and fans alike, will only truly be able to judge what TUT will add to Varsity Netball on their return once the action gets going.

Only two of their players have experience of the tournament, namely captain Happy Makofane (a 2013 stalwart) and her deputy Lentsamang Motau who spent three years with NWU. That doesn’t mean that they will be saddled with all the pressure, however, as almost the entire squad have been part of helping them requalify through the USSA structures (at VUT’s expense).

At the same time, their coaches Dumisani Chauke (Madibaz 2013-15) and Mninawa Ndaku (TUT 2013) have coached at this level which can only help when the going gets tough.

Photo 1 Caption: TUT have returned to the Varsity Netball Challenge with 13 new players as they seek to make their presence felt on the court. Photo: Supplied