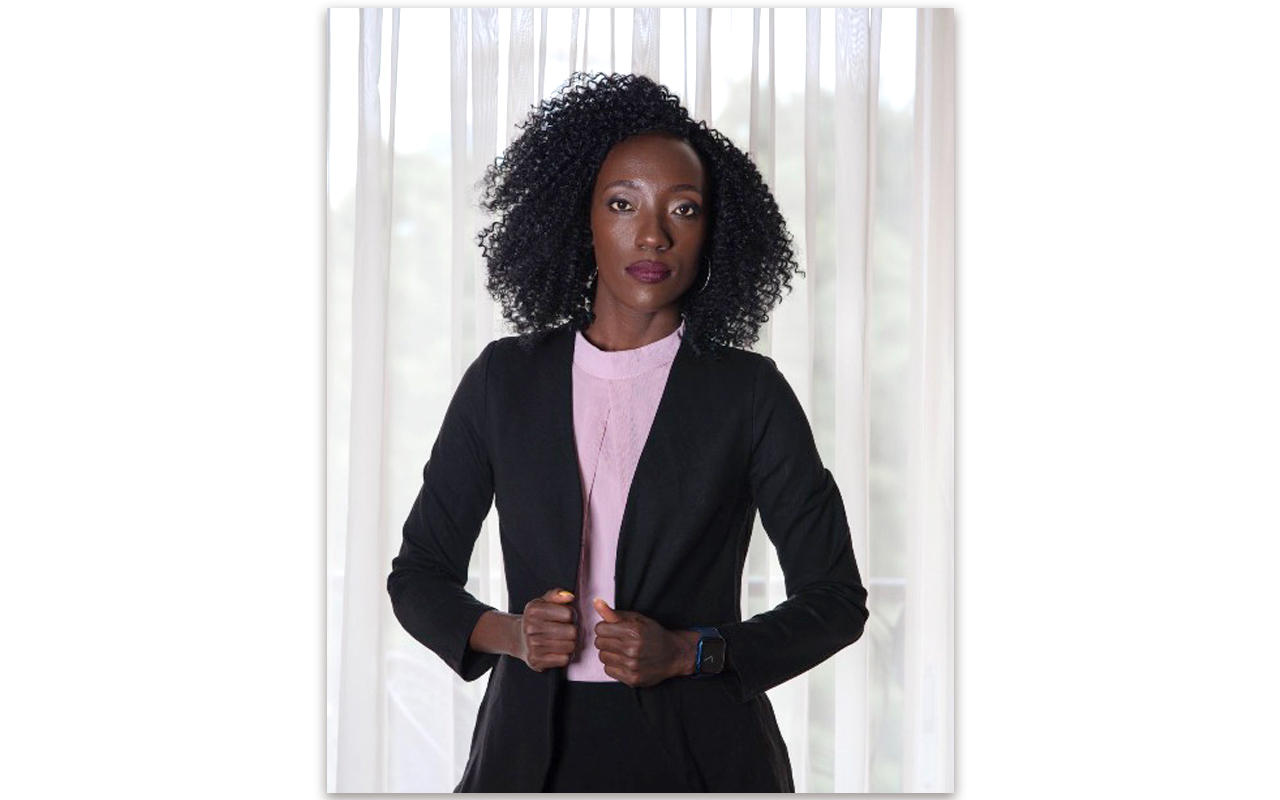 Sharing the news on social media, Komugisha tweeted: “Honoured to be named on the Uganda 🇺🇬 Olympic Committee Media Commission for the next four years. Alongside my fellow colleagues, we look forward to serving this great institution and country at large. 🤗”

In a previous interview with gsport, the continent’s award-winning media star, said: “I love to refer to myself as a Daughter of Africa. I love this continent so much that sometimes when a fellow journalist from a different country on the continent asks for a contact in another country, I will be the first to raise my hand. I resonate with every country and from a positive outlook, I subscribe to the notion that Africa is a country.”

Last August, Komugisha beat off stiff competition at the 2020 Momentum gsport Awards, to win the inaugural African Woman in Sport award at the 15th edition of Africa’s longest running national women’s sport awards. At the time she said:

“I am greatly honoured and humbled to have received this prestigious Award – the first of its kind. I am excited and truly grateful to God the Almighty, my dear mother who has believed in me from day one, my close friends, everyone that made this happen right from the organizers of the Momentum gsport Awards to the fans that voted for me, to every woman and man that has held my hand and opened doors for me to thrive in my career.” 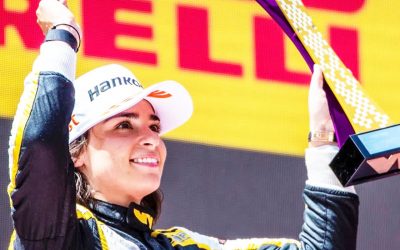