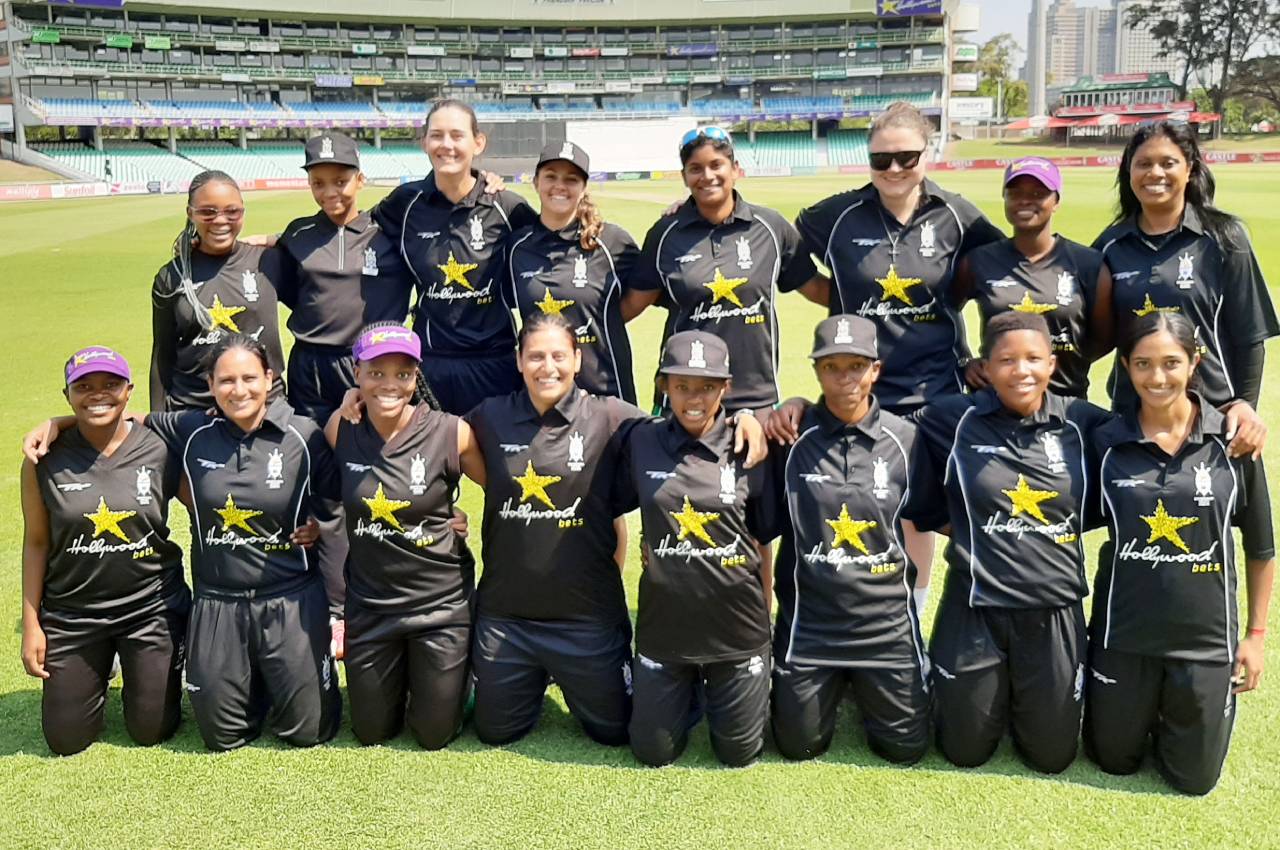 The Hollywoodbets KZN Coastal Women’s side ended the weekend in style with a four-wicket victory over North West Women in the CSA Provincial Women’s T20 at Chatsworth Oval on Sunday.

The coin fell in favour of the hosts and they elected to bowl first. The decision showed dividends as Jade de Figueiredo drew first blood, removing Anneke Bosch with only 33 runs on the board. It was an inspired effort from de Figueiredo as she claimed her second wicket with only 15 runs added to the total.

North West Women were in tatters having lost two early wickets and the tide wasn’t about to turn for the visitors. A display of good fielding from Ayanda Hlubi saw Esmeralda Olivier being run-out without troubling the scorers.

North West’s Tazmin Brits attempted to revive the inning but De Figueiredo had other plans as she combined with Nadine Moodley to remove Brits for 33 runs. De Figueiredo continued to trouble the batters as picked up an impressive four wicket-haul with the scalp of Tanja Cronje, caught by Nicole de Klerk.

Dheyanka Naidoo, Kiara Fisher, and Asamkele Kawu picked up one wicket apiece as the North West side were bundled out for 77 in 16.5 overs.

In reply, KZN needed to score at under five runs to the over to pick up a well-deserved victory. The hosts had an indifferent start losing both openers early, but a solid partnership of 31 runs from Dinesha Devnarain and de Klerk helped set the tone for the rest of the run-chase before they both fell with the score on 65.

Naidoo and De Figueredo saw the visitors home in the final over with four balls remaining.

On Saturday, 25 January 2020, the ladies clashed in the CSA Provincial One Day Competition where North West Women posted 208/7 in 50 overs.

Devnarain and de Klerk combined for a 57 run partnership but the visitors proved to be too strong for the KZN ladies, losing wickets regularly.

KZN Women fought their way to 118 all out with Devnarain notching up her 50 but it wasn’t enough as North West won by 90 runs.

The next assignment for the Hollywoodbets KZN Coastal Women is Northerns Women this coming weekend in Pretoria.