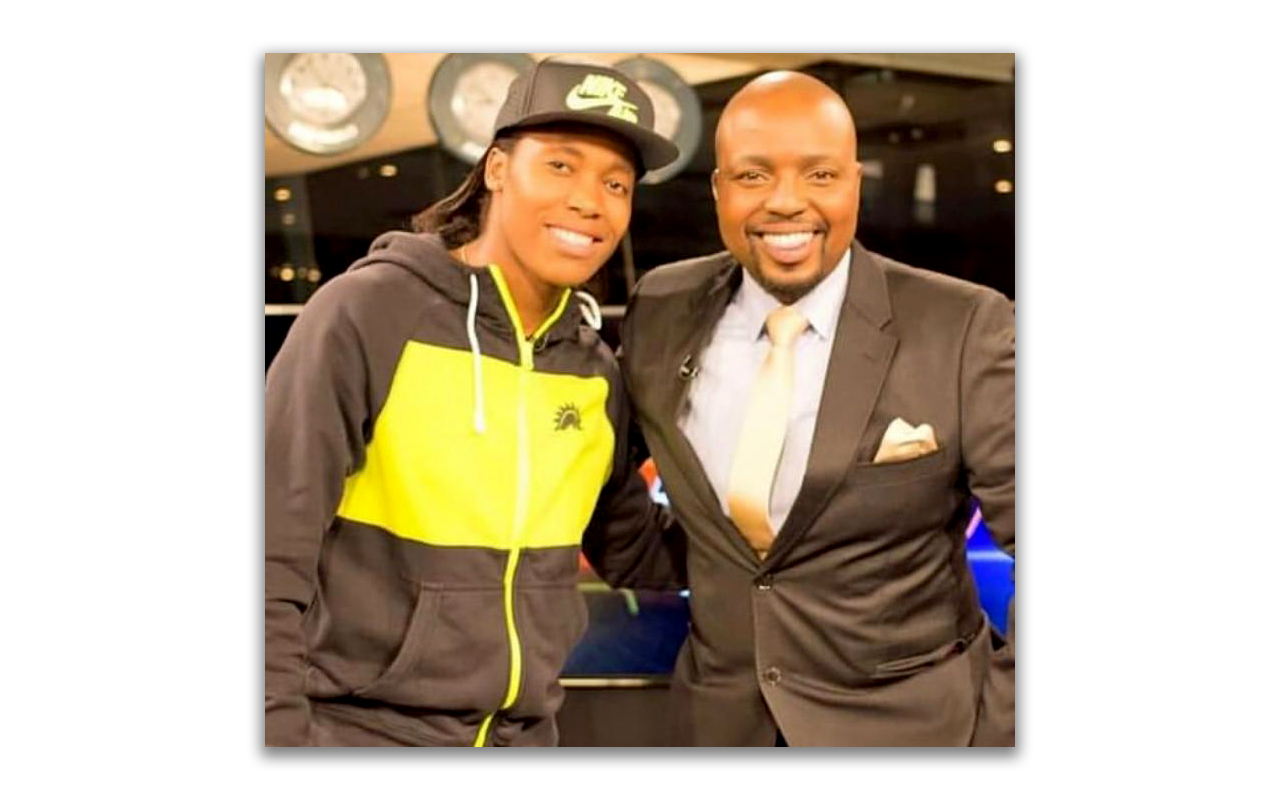 This July, gsport introduced the #BestMan feature, to celebrate the men in the industry, who sincerely support the advancement of women’s sport.

Over 20 men in sport have been profiled since the start of the #BestMan series and below are some of insights shared, which gsport hopes to build on in 2021.

Through this initiative, we have realised that as much women struggle to be recognised, so do men. In fact, many we interviewed over the months admitted it was the first time that someone showed interest in telling their story.

gsport Founder, Kass Naidoo, says: “There were some raised eyebrows when we launched the #BestMan series yet over the past few months it has become clear that we are all part of this journey to advance women’s sport.

“Through the #BestMan series, we drawing closer to our male counterparts who have played their part to shape women’ sport for many years. We all need to collaborate in order to truly elevate the game for women in sport.”

In his #BestMan interview with gsport, Tennis South Africa Commercial Manager, Anthony Moruthane, shared his greatest ambition: “My greatest ambition is to be able to bring sponsors on board to support the resuscitation of tennis in rural and township communities. I would like to see many kids play tennis in the deepest rural communities in Limpopo, Eastern Cape, KZN, Mpumalanga, Northern Cape and North West.”

“I am a more patient person thanks to the players, and that is a lesson that applies to women’s rugby in general as well. There are far fewer women’s players in the country than men’s players, and as a result, one has to develop their skills over time, and allow them to grow into the players you would like them to be.”

Seasoned media all-rounder, Thabiso Sithole, who has been part of the gsport journey since inception, is excited for what’s to come and had this message for gsport: “Stay the course, over the years, gsport has become the unparalleled voice for women in sport in South Africa. Celebrate Yourself, You Deserve It.”

Tag @gsport4girls across social media with suggestions of outstanding men in sport we should feature in our #BestMan series.

Photo Caption: Thabiso Sithole pictured with Caster Semenya. One of many South African men working for change in women’ s sport, seasoned broadcaster Sithole uses his voice and his various platforms to bridge the gap by increasingly giving coverage to the achievements of women in sport. Image: Supplied