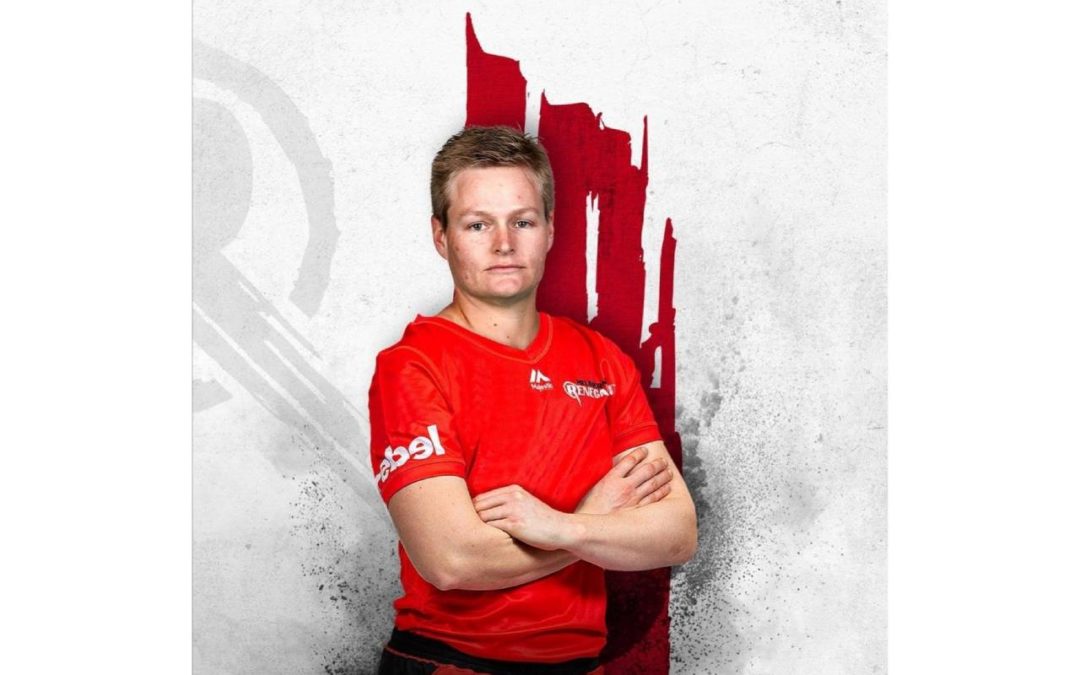 Momentum Proteas batter Lizelle Lee is relishing the opportunity to return to competitive cricket when the sixth edition of the Women’s Big Bash League (WBBL) gets underway in Sydney on Sunday, 25 October 2020.

Lee, who made the switch from Melbourne Stars to neighbouring Melbourne Renegades this season, spent two weeks in quarantine in Adelaide before relocating to Sydney ahead of the opening round of the Australian T20 tournament. A derby awaits the Renegades with Lee coming up against her former franchise.

“I actually enjoyed it (quarantine). We had a treadmill, a bike, weights, and a few other things in our rooms, so I was able to train without leaving my room. Food was brought to our door three times a day and I even had a balcony, so I had some fresh air when I needed it.

“With two weeks of quarantine there wasn’t much time to train as a team but we managed to get two training sessions under our belts and that went well. I am really excited for our first game!” said Lee from her Sydney hotel.

An experienced WBBL campaigner, playing in her fourth season with 40 games and 1100 runs to her name, Lee will be stepping out in the middle with a renewed focus.

“Personally, I want to be as consistent as possible and also making sure I do whatever I can to help the team get over the line.

“The Renegades have done very well over the past few years and it would be the cherry on top to make finals day and hopefully win,” said Lee.

Due to travel restrictions imposed by the Covid-19 pandemic, the tournament will for the first time be played entirely in Sydney.

“Everything is different this year with all the teams staying in two hotels and in the hub. But the setup is really great. Cricket Australia did an amazing job in setting everything up and making sure there is enough to do outside of cricket.”

“I have played here a few times before, so I am pretty confident that I will adapt quickly to the conditions.”

“A cricket game will always be a cricket game and it doesn’t matter for what team you play it stays the same. The team with the most runs wins and for that everyone has to chip in. It is different this year with everyone in the hub but that’s just an extra hurdle which we have to overcome and make sure we perform out on the pitch.”

The 28-year-old will be up against a familiar face tomorrow in fellow Proteas teammate Mignon du Preez, a prospect that she is looking forward to it.

“It will be the first time in three years that we play against and not with each other. I am really excited to see her play again this year. She’s done very well for them over the past few seasons,” expressed Lee.

Seven of the eight franchises are employing a member of the Proteas, the exception being Perth Scorchers.

Lee is one of eight South Africans who could feature in the first round. Fellow opener Laura Wolvaardt has been roped in Adelaide Strikers, Chloe Tryon will feature for Hobart Hurricanes and rookie all-rounder Nadine de Klerk has earned a first-time WBBL ticket with Brisbane Heat.

Proteas’ captain Dané van Niekerk and all-rounder Marizanne Kapp will both play for Sydney Sixers while fast bowler Shabnim Ismail is on the books of Sydney Thunder.

With South Africa boasting its strongest condition yet in the WBBL, Proteas Head Coach Hilton Moreeng added: “I am thrilled that they can get back on the park and play competitive cricket. They prepared very well prior to their departure and I wish each of them all of the best and may good skill win.”