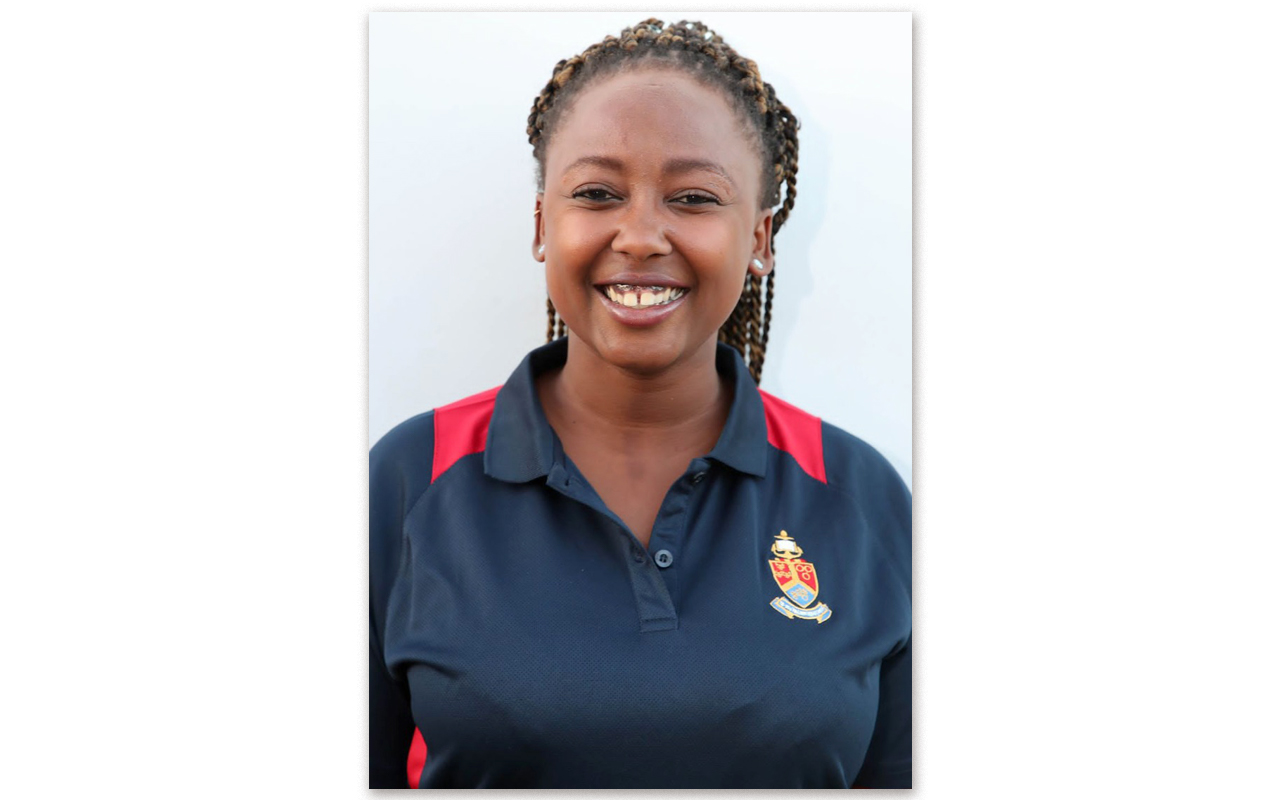 Tuks Netball Club Administrator, Lifalethu Khumalo, is honoured to be elected as Team Manager of the South African U19 netball team ahead of the 2021 African Union Sports Council (AUSC) Region 5 Games.

The tournament is set to take place in Maseru, Lesotho from 3-13 December 2021.

Speaking to gsport, Khumalo said: “I’m honoured to have been selected to be part of Team SA. It is great to be seen as worthy of an outing in the green and gold.”

The 2016 UP-Tuks League Organiser of the Year reveals she is looking forward to moving into the senior netball scene later in future.

“I hope that we can get to compete and dominate on that platform. After more than a year of little to no sport, it is great to have the prospect of an international tournament for the youngsters. This tournament takes place every two years so from here I look forward to moving into the senior netball sphere as a team manager,” she concluded.