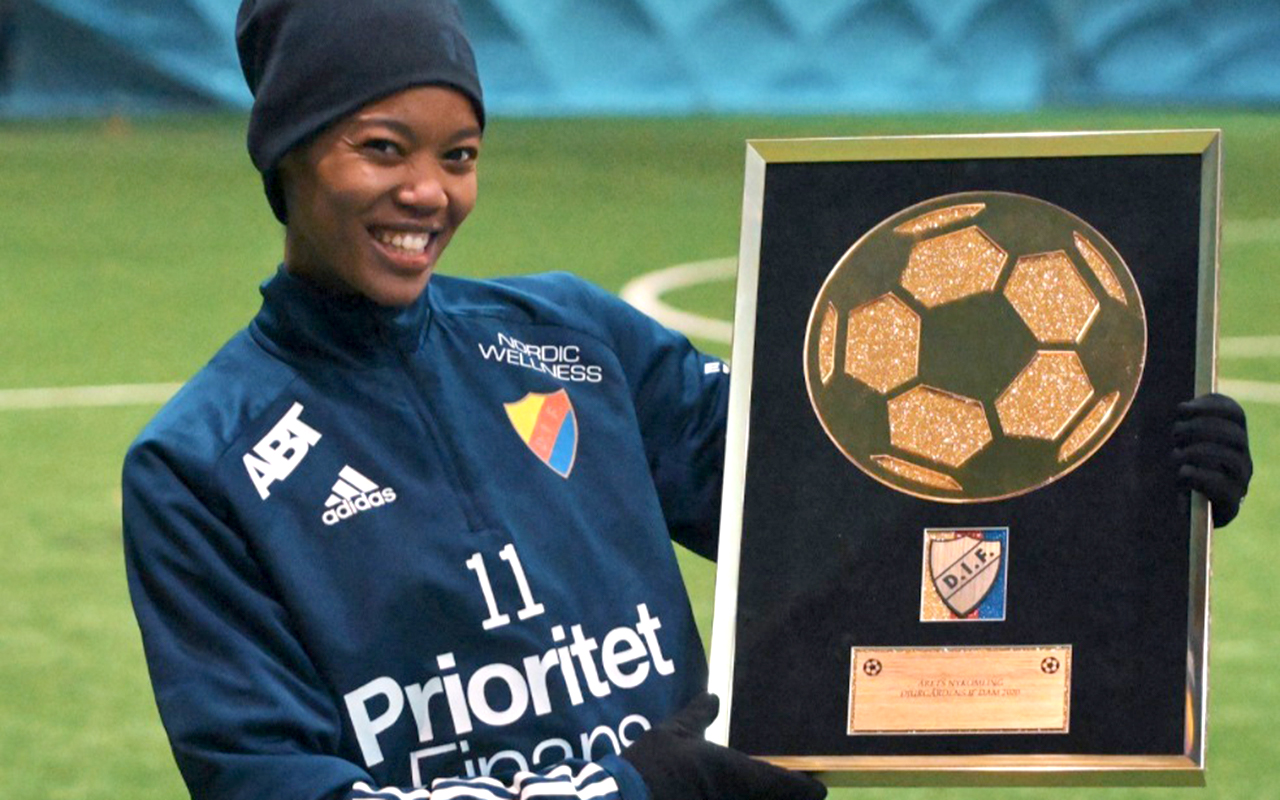 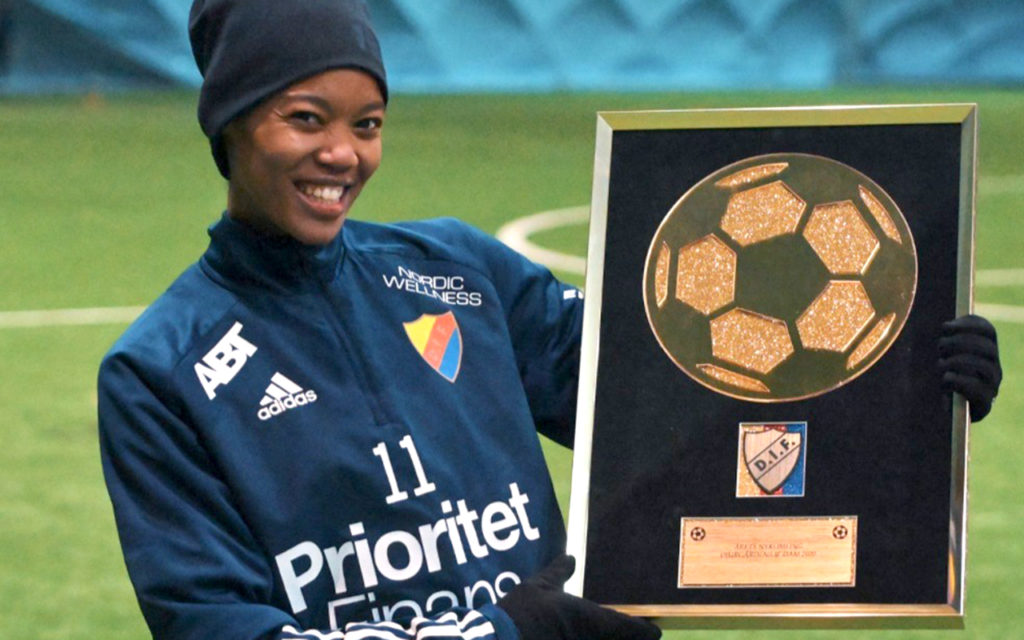 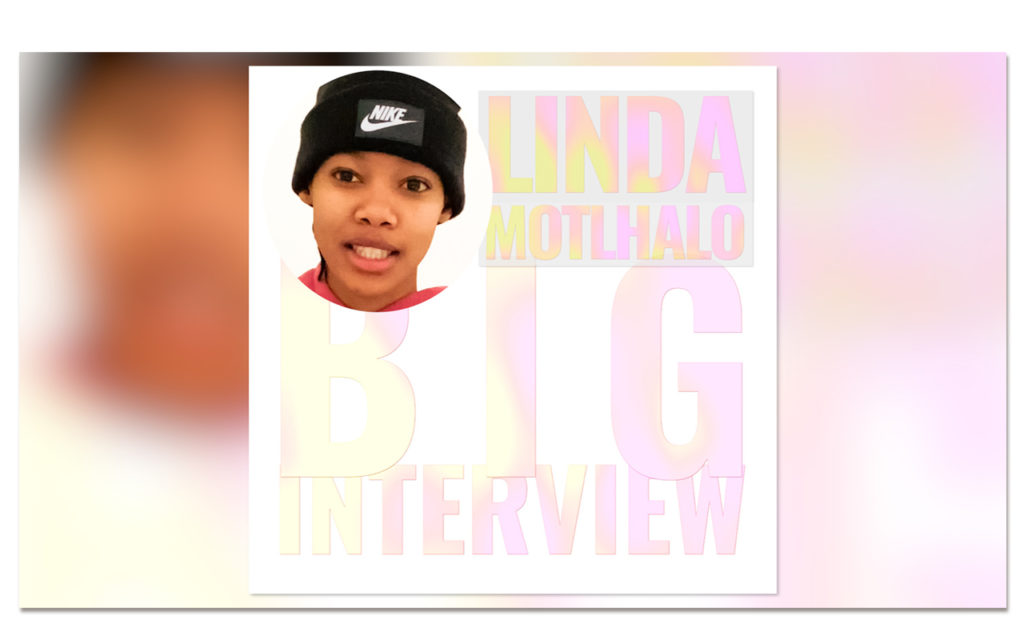 South African international footballer Linda Motlhalo has risen to become one of the best players to have come from Mzansi as she makes a credible name for herself at Djuragadens IF in Sweden.

The Randfontein Ronaldinho, as she has been nicknamed after a Brazilian footballing legend, scooped the Newcomer of the Year award in her debut season, saying: “I didn’t see that coming, getting the Newcomer of the Year, but again, I would say it’s because of my hard work and me getting out of my comfort zone because I’m one who doesn’t speak a lot,” Motlhalo admitted in an interview with gsport.

“But last year I was able to ask questions, talk to players, ask for advice and I think that played a huge role and hence I got the Newcomer of the Year.”

Despite her individual achievement, her first season was rattled with challenges as the global Covid-19 pandemic put all live sporting action on hold.

“It was really difficult for all of us this side, because I mean, it’s unforeseen circumstances and I’m here to prove myself, I’m here to get some game time and the Corona thing comes which slows down the process.

“I’m glad that we were able to play a few games and I was able to prove my potential.” – South African international footballer, Linda Motlhalo

“It makes me question myself. Am I going to be able to play this side? You know, such questions. So it was very difficult…It was really difficult, but I’m glad that we were able to play a few games and I was able to prove my potential.”

However, Motlhalo’s positive spirit shone through, allowing her to adapt to her new environment and the opportunity to play in various positions for her club.

“Like I said, I used to ask a lot of questions and I would look at a lot of videos, so I would take training videos and in that way I get to understand my teammates, the movement that they do.

“And with the coaches ask…ask them questions – What formation do we play? Why do we play this formation? And same as I’ve, I’ve played, I think I’ve played a lot of positions. Last year I’ve played as a right wing, left wing second striker, so asking questions really helped me to adapt.”

Before journeying to Sweden, Motlhalo turned out for Houston Dash and Beijing BG Phoenix in USA and China, respectively.

She continues to chat about grabbing the opportunity to play overseas and how it has shaped her into the player that she is today.