Lonwabo Nkohla: I Treasure All the Lessons from Women in Sport 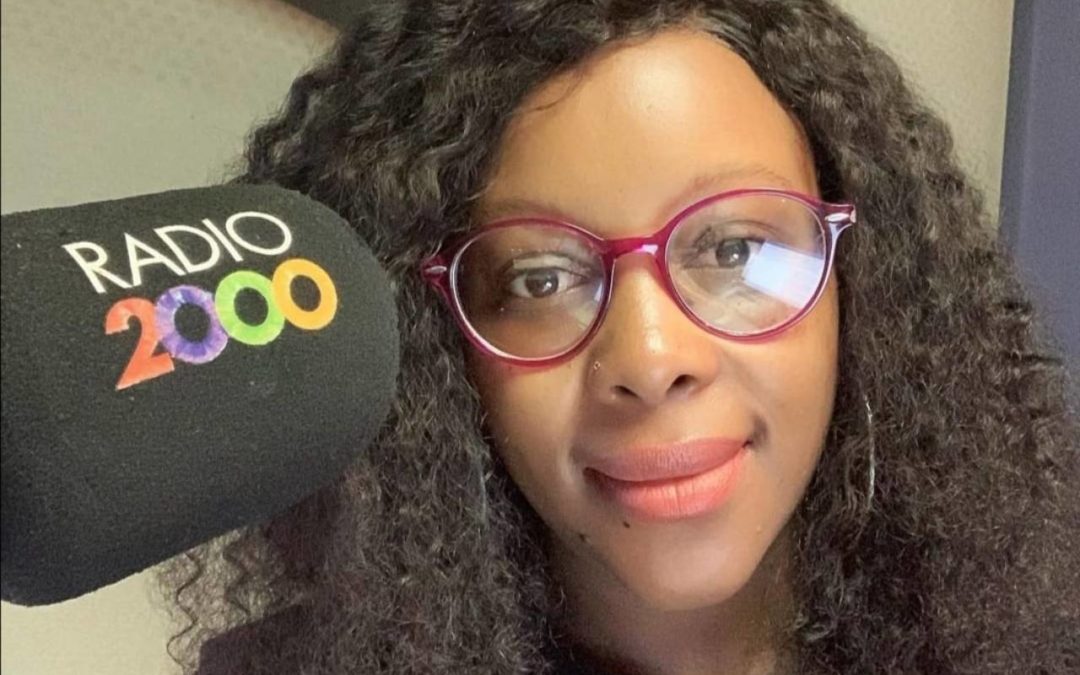 The gsport experience has been nothing short of amazing and eye-opening. Starting my new role as Sub-Editor, I looked forward to being one with the stories of South African women like me, who are doing what they can in this sometimes uphill role called womanhood. From the administrator to the athlete, I couldn’t wait to delve into the different stories of the different women that gsport touches. It is a genuine season of growth for me as a professional and as a woman.

World Champion Anrune Weyers is a para-athlete, she has won the most coveted prizes in world sport, yet this World Champion still struggles with what should be basics for an athlete of her caliber: adequate coverage and sponsorships. Kgothatso Montjane is the first South African woman to compete at Wimbledon. Both ladies should have the I-can’t-decide-which-sponsor-best-aligns-with-my-brand type of headache. But dololo.

Sport is expensive for athletes generally, it gets worse the higher up the ladder you climb. From equipment, to travelling, to tournaments and events on the continent and beyond, it goes without saying that handling such with no support is near impossible. How much more complicated is it for the above-mentioned athletes with disabilities? What of those that require more specialised equipment? I’ve always known and felt the struggles of female athletes but I naively thought that at the highest levels, like the levels of Anrune and KG, things faired a lot better. My jaw dropped when I interviewed Weyers and edited a Montjane article. These two greats are crying the same cries of 10 years ago and probably of 10 years before that.

On the flip side, the stories have been inspirational and encouraging, because despite the challenges, all women in sport in South Africa are still optimistic and have a positive outlook on life and their different sporting codes. While fighting for what they rightfully deserve, they are forging ways and making their own successes. The quintessential South African woman will always ask themselves, “What can I do for myself? How can I use what I have to make a change?” I’m privy to the answers to these questions on a daily as gsport Sub-Editor, because as the 90s saying goes, “Sisters are doing it for themselves”. Day in and out, I edit pieces of women breaking barriers despite outsider doubts and lack of support. Seeing this has prompted me to do the same. What can I do, in my own little corner, to make an impact?

I’m sure most of us have seen #OpenUpTheIndustry trending on Twitter. At the crux of this hashtag is a cry by young South Africans who feel that opportunities in the media industry always go to the same people, our beloved celebrities. Which for the most part is true. The elite South African celebrity these days will get the TV presenting gig, a show on the radio, a role on a new soapy, the most sought-after MC’ing gigs, another TV show and everything under the sun. Drama students and up and coming radio presenters and everyone else miss out on these opportunities due to the irresistible popular names already assigned to them. No entitlement on the part of the people pointing out the blatantly obvious, just people calling for fairness, consideration and a piece of this pie that is supposedly big enough for all of us.

What gsport has done, is “Open up the industry” for me. And that’s what most of us need. Someone/an organization to take a chance on you, to grant you a deserved opportunity to demonstrate your capabilities, the opportunity to learn, the opportunity to grow. This role has challenged and in turn grows me as writer and of course, ambassador for women in sport and women in media. That’s the power of opening doors, the impact goes further than giving a person a salary, you are giving someone a potentially life-changing opportunity that we all know, for most women, can only have a positive trickling down effect on those around her too.

In the words of Momentum: #SheOwnsHerSuccess!

Working in this campaign has also motivated me to be unapologetic about my success and the boss moves I continue to make as a young, black woman. I think we can all relate that sometimes, I’m not sure why, but we don’t celebrate our achievements out loud. Not even as loud as we highlight our failures. Possible reasons are as many as the stars in the sky for women; cultural, societal, relationship-ical; dimming our lights to nurse the male egos.

It’s so common for us to do well, make great moves then sit back in our little corners and sip on our lemon and cucumber water instead of spraying it all over the place like F1 drivers spray champagne. LOL! Maybe not that far. Yes that far! And don’t get me wrong, there’s staying in your lane and moving in silence, that’s great as long as you can confidently stand in a room and say, “My name is Lonwabo Nkohla, Radio 2000 primetime sport anchor and Sub-Editor for a world leader in championing women’s sport, gsport”. Instead we allow the imposter syndrome to set in, “My name is Lonwabo and I… I’m a journalist…?”

I too am guilty of this, however, now more than ever I’m learning that walking in my confidence as a young, ardent student womanhood, should not be threatening to the next person. If it is, that is their problem. I worked too hard to not wear my growth with pride. Titles and all.

When I look back 15 years from now, I will be grateful to the gsport team for entrusting me with such an important role, affording me the opportunity and professional space to grow as a journalist and a woman. I will treasure the lessons from all the women in sport I wrote about and smile when I see their success 15 years from now, seeing that despite the lack of support we all somehow made it work.

I believe mentorship is like a good song, it can pop up from anywhere, anytime, so I also treasure my unknowing mentors and friends that came with gsport15, from the founder, the incomparable Kass Naidoo (who’d need a full page to honour) to PR guru Lerato Malekutu, whom I’ve always admired from a distance when she worked with the Proteas, the ladies in the gsport15 Presenter squad who have moved from peers to sisters and of course Celine, my righthand girl, I thought I work the hardest amongst the people that I know, but Celine gives me a run for my money!