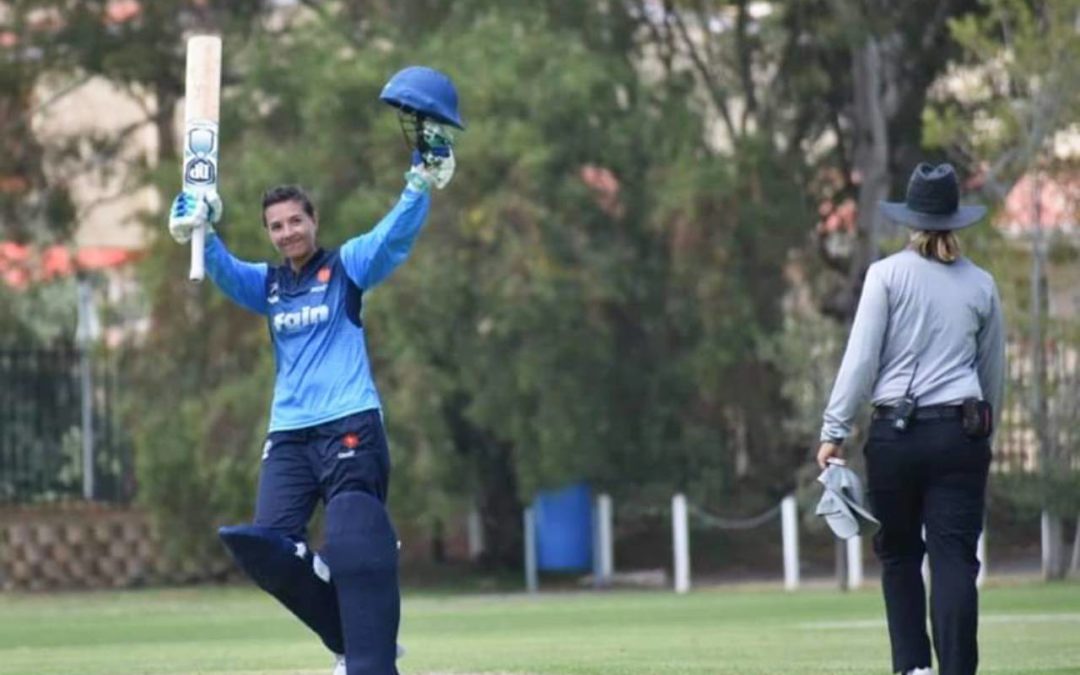 While national obligations are a huge priority for Sune Luus, the Momentum Proteas all-rounder also has some big plans and ambitions for matters closer to home.

“My goal for this season will definitely be to help the Northerns Women’s team win one of the format leagues. I think we have a strong team and if we play as a team and play to our full potential, I have no doubt that this goal can be achieved,” Luus said cheerfully.

“Being a part of the Northerns team means that I always have a second home. When I don’t have a tour for the Proteas or other obligations, I get to go back to my team and train with them and I know I am always welcome. The team, the stadium, and the people are like one big family and it’s amazing to be a part of something like that.”

Luus is one of the most recognised players in the South African national squad, with her talents and easy-going personality winning plenty of admirers around the world. But, she still keeps a keen eye on what is coming through at Northerns, and she is very optimistic about the squad named for the upcoming season.

“I am excited to see how far the players have come from last season and what intensity and work ethic they will bring to this season.” – Momentum Proteas all-rounder, Sune Luus

“Every year we get to experience and meet new players and this season is no exception. We have a very young squad filled with talented players and lots of potential. I am excited to see how far the players have come from last season and what intensity and work ethic they will bring to this season,” she challenged.

Taking a closer look at the talent around her, Luus pointed out the tenacious Paulinah Mashishi as one to keep an eye out for.

“She is one of our seniors players and has been a constant throughout the years. Her economy rate is one of the best in the country and I hope she steps up her game even more this season.

Eliz-Mari Marx was another earmarked by the senior player, as she plots a path to domestic success this season.

“She was on fire the last time we played together, so I am extremely excited to see what she has to offer this season!”

However the cards fall this upcoming season, Sune Luus is sure to be a vital player for both the Proteas Women and, when the schedule allows, her beloved Northerns Women’s family.