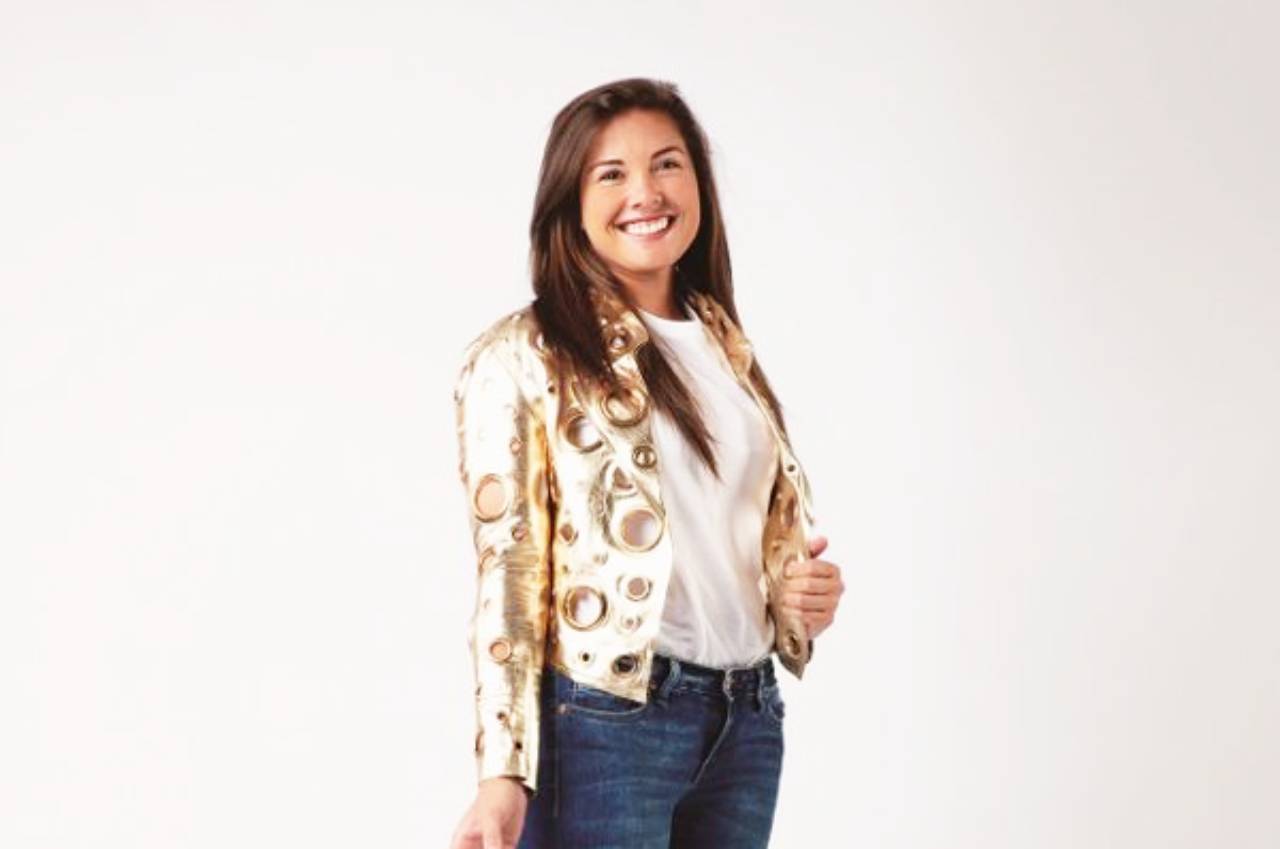 Luus recently captained the Proteas in India in place of the injured Dané van Niekerk, leading the team in three One-Day Internationals and six T20 Internationals.

And while her fellow teammates are away playing in the Women’s Big Bash League and in respective tournaments around the country, the 23-year-old has opted to spend the start of the summer enhancing her skills off the field.

One of her assignments will include conducting post-match interviews for the Spartans’ digital channels, and as a current BA Communications Sciences student, Luus feels she will benefit from the chance of working with some of the world’s best T20 cricketers.

“I’m very excited to be joining the Tshwane Spartans team this year. I think it’ll be a great experience and a massive opportunity to gain as much exposure to the other side of the lens,” said Luus.

“I believe this is an opportunity to lay a platform for potentially pursuing a career in media, after cricket. Being part of a team like the Spartans, surrounded by an awesome bunch of guys and support staff, will certainly help me enjoy this experience,” she added.

“They have a very strong side this year, with the likes of AB, Lungi and Heinrich just to mention a few. I think they have a very good chance of competing, if not winning the competition.”

“It’s always been a great for cricket and that’s where (SuperSport Park) my love the game grew.” – Suné Luus on going back to SuperSport Park in Centurion where her professional career began.

Luus is no stranger to the Spartans’ headquarters at SuperSport Park in Centurion. The iconic stadium has played a defining role in her career as a professional cricketer.

“My earliest memory of SuperSport Park dates back to when I was 13 and I was selected for the Titans team. There’s a photo of me taking my first wicket and I remember pulling an Imran Tahir-like celebration, running a lap around the field!

“It’s always been a great for cricket and that’s where (SuperSport Park) my love the game grew. My dad used to take me to watch cricket, as we played cricket on the embankments it sparked my interest in the game.”

“One of the best things about SuperSport Park is the grass embankments, where parents and friends come together to enjoy a game of cricket. There’s always a vibe and always good crowd attendance and I have no doubt that’ll be the case this summer.”

Luus’ inclusion is welcomed by Spartans’ head coach, Mark Boucher. The legendary Proteas wicket-keeper strongly believes that competition will benefit from the inclusion of someone with Luus’ cricket knowledge.

“It’ll be a great opportunity for us to learn a few things from her.” – Tshwane Spartans’ head coach, Mark Boucher.

A product of Northerns Cricket Union’s pipeline, the spinning all-rounder made her international debut at the age of 16. She has since become a regular feature of the national outfit, having played 67 T20s across the globe, taking 41 wickets including a career best 5-8 against Ireland in the Women’s World T20 in 2016.

“She’s on top of her game, playing at the highest level and she’s played in the Big Bash, so she certainly will be well respected in the change room,” enthused Boucher.

“There’s continuous push to get the women’s game up and running and it’s happening worldwide. As much as she’ll be picking up a few things from us, it’ll be a great opportunity for us to learn a few things from her. We’re excited to have her in our camp.”

The Spartans are less than a week away from opening their campaign against Durban Heat on Saturday, 8 November at the coast, before returning for their first assignment on home soil on Wednesday, 13 November against the Nelson Mandela Bay Giants.

Photo 1 Caption: Proteas Women all-rounder, Suné Luus, is the official Tshwane Spartans Media Ambassador for the second edition of the Mzansi Super League and will be enhancing her skills off the field for the summer. Photo: cricket.co.za