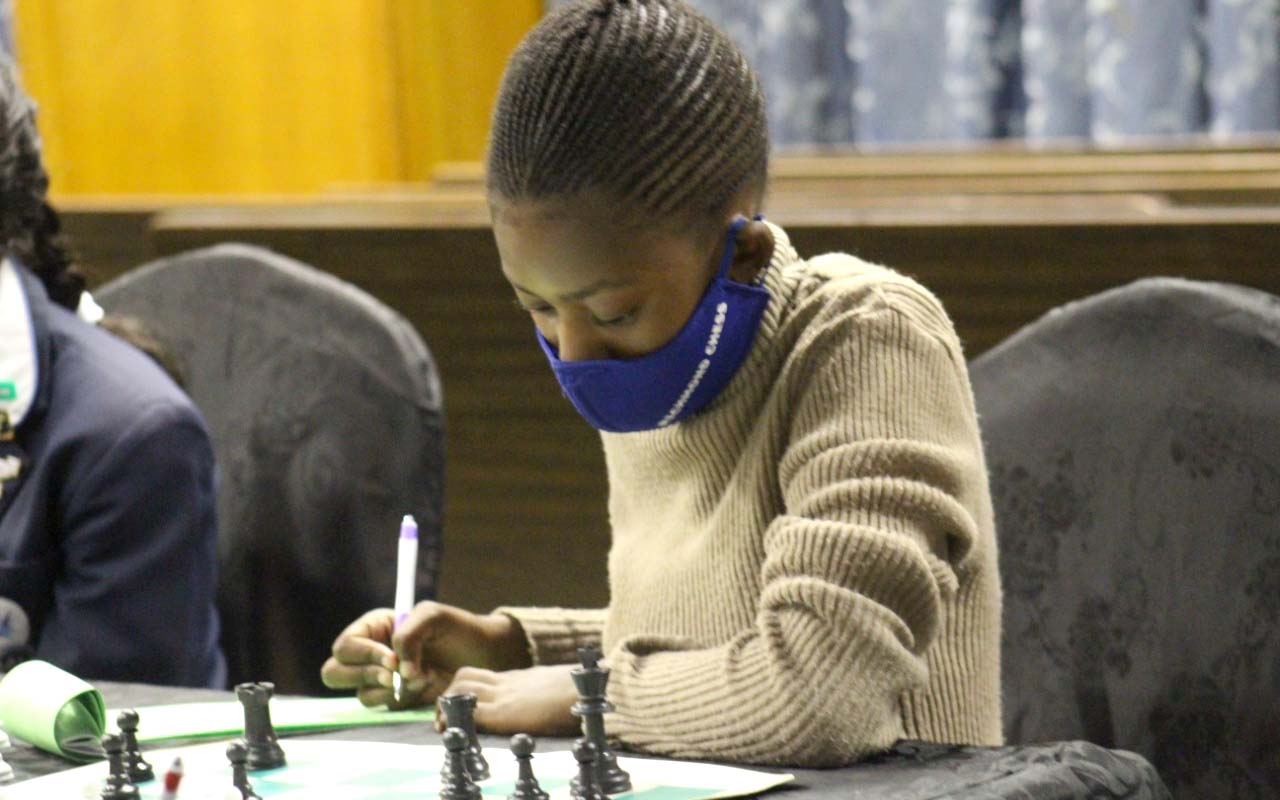 The KwaZulu-Natal Chess Association organised the tournament to provide opportunities for young players in the province to compete and gain much-needed experience.

Thirteen-year-old Ngcobo kicked started the games with a win against Damaris Sivigobindi before defeating Khethelo Dlamini and Kwande Dludla in the second and third round, respectively.

Ngcobo went on to end Archana Datharam’s unbeaten run in the fourth round and outclassed Minenhle Ngubane in the fifth round.

She found her match in the sixth round as Asanda Mazibuko forced her to a draw, however she later dusted off her draw with an impressive victory against Deyya Reddy.

In the end, Ngcobo earned seven wins and a draw to win the title in the girls’ category. Archana Datharam from IIembe won silver, while Asanda Mazibuko walked away with the bronze medal.