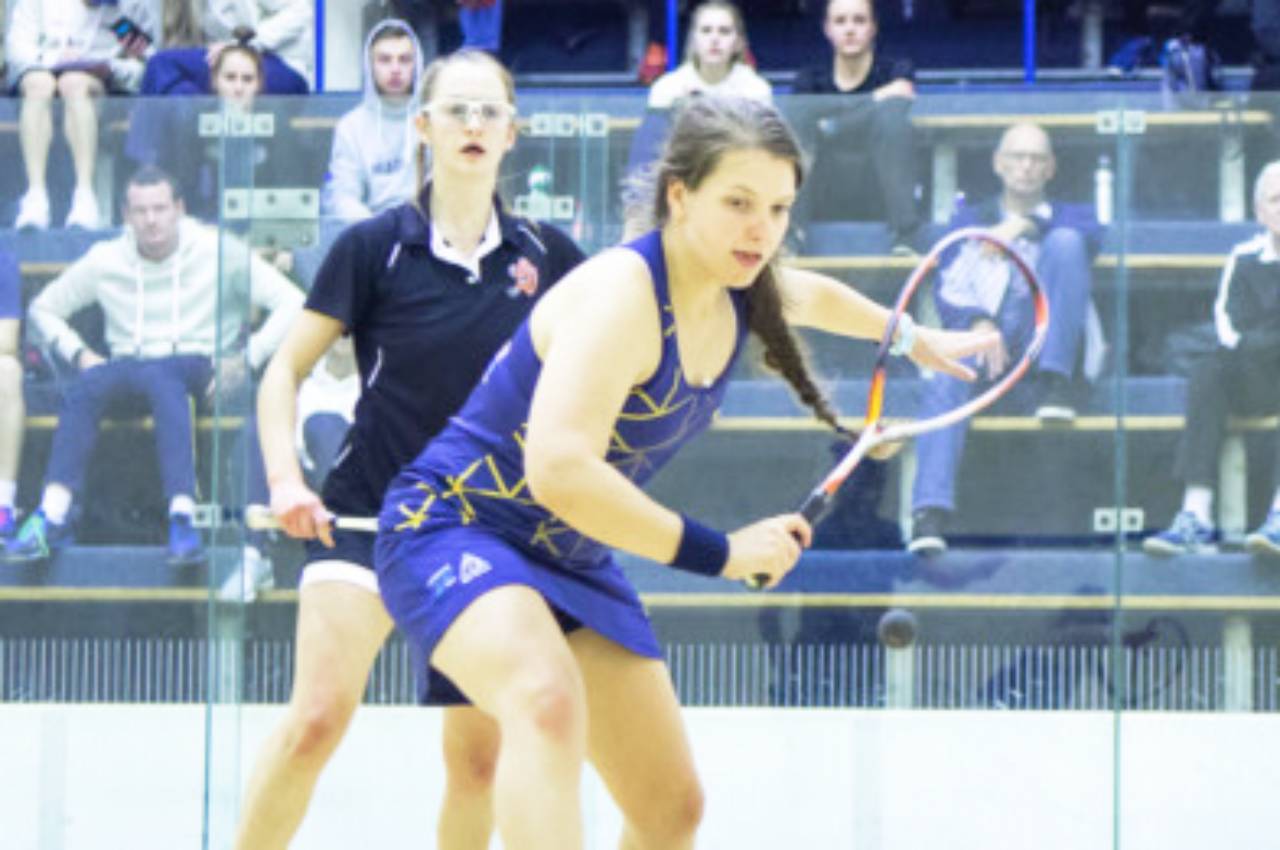 The Madibaz women’s squash team continued their dominance of the Eastern Province first league when they retained their title last month.

Last year the Nelson Mandela University outfit won the league for the first time since 2002, edging Crusaders by two points in the final standings.

This time it was a more conclusive result. Going into their last match against Londt Park needing just one point to remain champions, they finished 12 points ahead of their closest rivals.

Captain Bianca Brown, a senior player in the team, attributed their success to the focus they placed on preparations for the University Sport South Africa squash week.

“Obviously as we had the same team from last year we were fairly confident of doing well again in the league,” she said.

“But I think what really helped us was the hard work we put in ahead of the USSA week, which took place in early July. The spin-off of that is that we were able to compete really well in the league once again.”

Considering the lengthy gap between last year’s triumph and their previous success in 2002, Brown said it was encouraging to win it again.

“Yes it was really nice to back up last year’s win with another league title, which ensures that Madibaz squash remains in the spotlight,” she said. “It was good to show that we could still dominate the competition.”

The league success came after another good week in the USSA competition in July when Madibaz ended runners-up to University of Johannesburg.

Brown, Hayley Ward and Dani Shone made up the USSA Best of the Rest team, while Ward was the women’s individual runner-up. The team came second in the women’s category.

Mikayla Boy, who along with Anli Thiel completed the women’s first league squad this year, was the USSA B section individual winner.

Looking ahead to 2020, Brown said they were hopeful of remaining competitive in the league and USSA.

“We have had good depth for a couple of years, although I am not quite sure of my position at this stage for next year.

“But the rest of the squad will be available again and if there is a chance of picking up one or two first-years then I am sure we will still be a competitive team.”