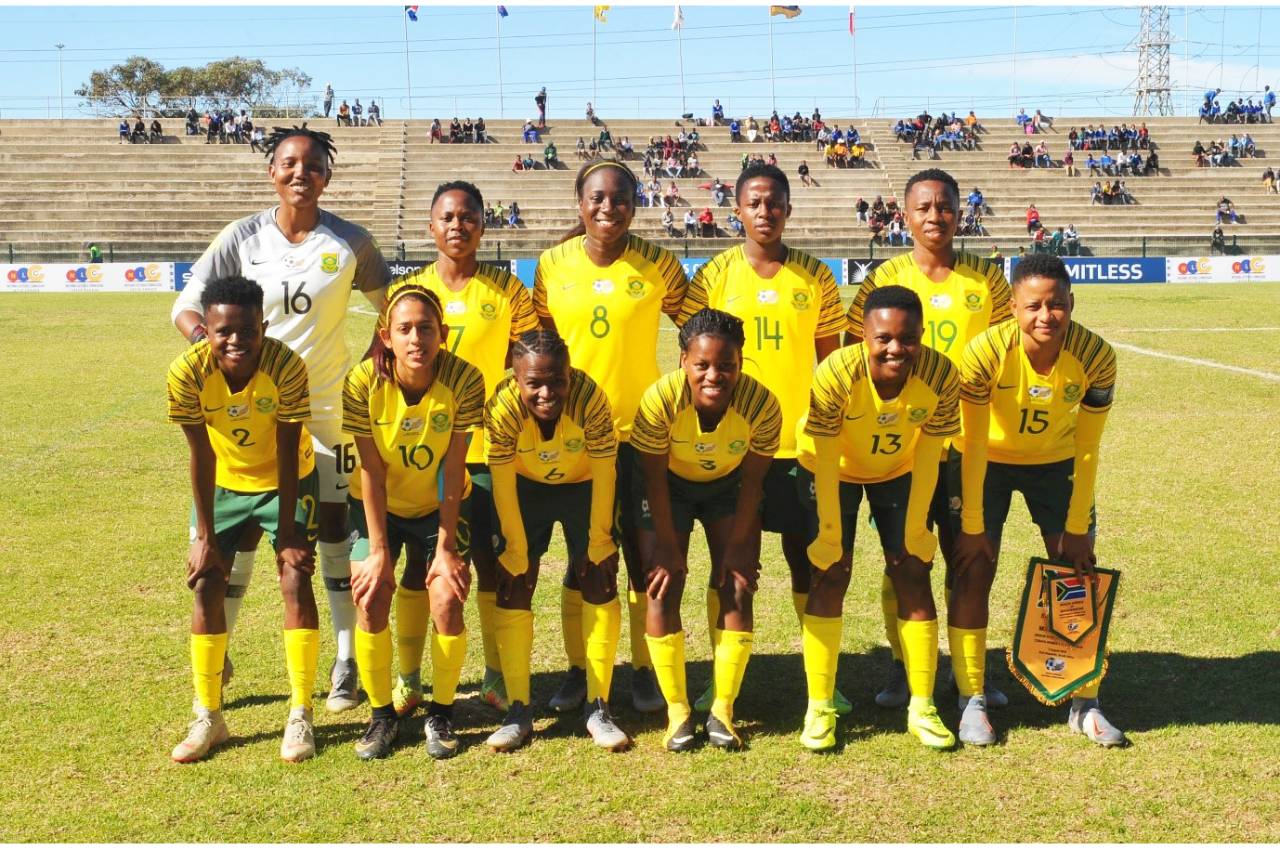 Banyana Banyana’s Mamello Makhabane earned her 100th cap for the national team on Monday, 5 August, 2019, in the COSAFA Women’s Championship match against Madagascar.

It was an incredible day for both Makhabane and the national side after claiming their third victory in the final Group A match to progress to the semi-final round as they continue their title defence.

Speaking on her achievement after the match, the midfielder was grateful for the opportunity given to her that resulted in her receiving her 100th appearance and going on to join the likes of Janine van Wyk in this special group of players.

“Honestly, I’m excited. I’m still in disbelief, okay, I knew this day would come but I didn’t know when,” she told SAFA media.

“Coach Des always believed in me and she is the one that always, you know, even when I was injured she would talk to me and ask me, “Mamello, how are you feeling? Don’t give up.” So, I had support from my family, I had support from my teammates, but most of all I give praise to God because He’s the one who made this possible for me,” she added.

Makhabane will be looking to earn another cap when the South African side face Zimbabwe in the semi-final on Wednesday, 8 August, 2019.

“Well, there, we are really going to be tested, I was watching their game and Zimbabwe is not an easy team to beat. Now, we must really show that we are coming from the World Cup and go there and do our best,” she ended. 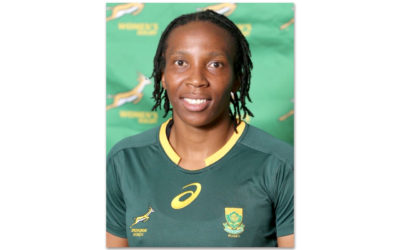 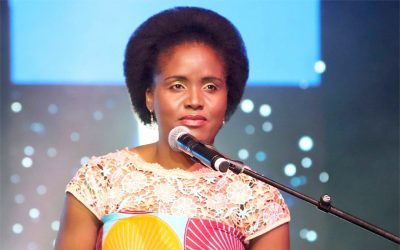 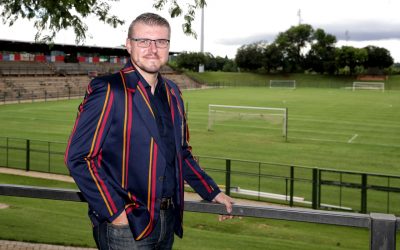 Newly appointed TuksSport Director and acting CEO of the High-Performance Centre, Steven Ball, plans to elevate the university’s system to ensure all athletes have ample opportunities to...