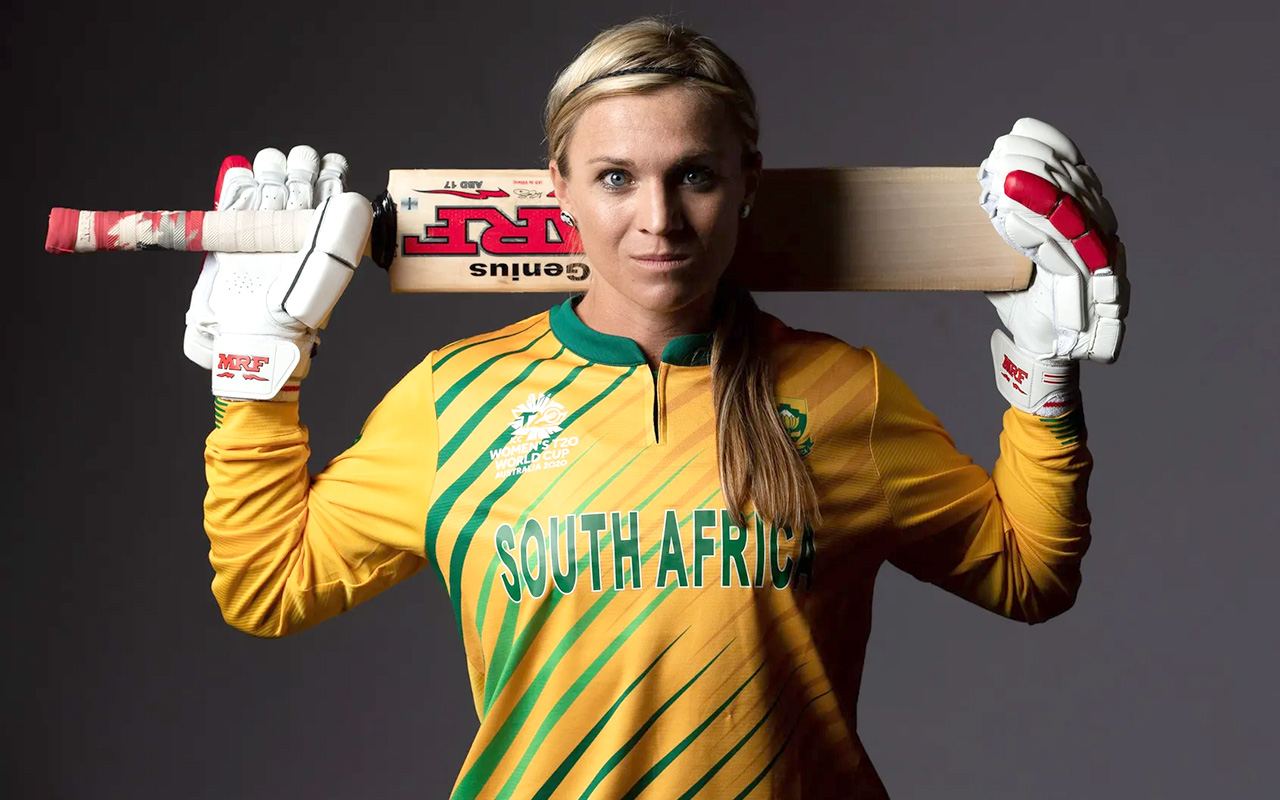 Following the recently concluded 2022 ICC Women’s Cricket World Cup, the former South African captain has confirmed she is calling it a day in 50-over cricket and the longer format of the game in favour of concentrating on T20 cricket and spending more time with family.

Her statement is as follows:

“I’ve been wonderfully fortunate to play in four ICC ODI World Cups to date. These have been some of my most treasured memories in life. I would however love to prioritise time with my family and hopefully start a family of my own soon.

“I feel the time is right to announce my retirement from the longer format of the game and focus my attention on T20 cricket going forward. Thus, I decided to retire from ODI cricket at the completion of our recent World Cup in New Zealand.

“I feel South African women’s cricket is in a very healthy state and the time is right to step away and allow the next generation of exciting cricketers to continue to grow this beautiful game of ours.

“I would like to take a moment to thank everyone at Cricket South Africa and the Board for their continuous support during my ODI career. I am extremely grateful for the honour to have represented my country in 154 ODI games and also for the opportunity to have captained my country at the highest level.

“To our team sponsor Momentum and all our fans, thank you for your continuous support.

“Lastly, I would like to thank our management and my teammates for making my ODI journey a memorable one.”

Slight in stature but brimming with passion for the game of cricket, Du Preez will always be synonymous with the Proteas Women’s journey from a budding team to a world-renowned side currently ranked second in the one-day format.

The 32-year old made her international debut in 2007 as a teenager and went on to don the green and gold in 154 ODI matches, including a ground-breaking reign as captain in 46 ODIs, where the team also transitioned into a fully contracted outfit.

The electric right-handed batter ends her 50-over career as South Africa’s leading run-scorer with 3,760 runs at an average of 32.98, with 18 half-centuries and two centuries, including a high score of 116 not out against Ireland in 2016.

In this year’s World Cup, Du Preez notched up her 150th appearance against New Zealand and scored her last fifty in ODI cricket in what will go down as a World Cup classic, where she guided South Africa to a historic run chase against India in Christchurch.

Du Preez will also not be adding to her solitary Test cap despite the upcoming once-off red-ball clash against England in June this year. In her only four-day game, the Pretoria-born and raised player recorded a debut hundred (102) against India in 2014, in what was South Africa’s last Test match to date.

“Mignon is a champion of women’s cricket in South Africa and the world at large. A true example for any young girl who wants to take up the sport; that anything is possible through dedication, determination, and ever-lasting inquisitiveness to your craft while maintaining kindness and humility.

“Although CSA is saddened by her departure from the longer formats of the game after more than 150 caps and 3,000 runs, we will take solace from the legacy she leaves behind and await with pleasure to witness how she will continue contributing to the game she holds so dear to her heart.

“CSA would like to extend their heartfelt thanks to Mignon for her undying commitment over the last 15 years and counting. Her displays on the field along with how she’s carried herself off it are indicative of why she’ll always be remembered as one of the modern pioneers of women’s cricket.