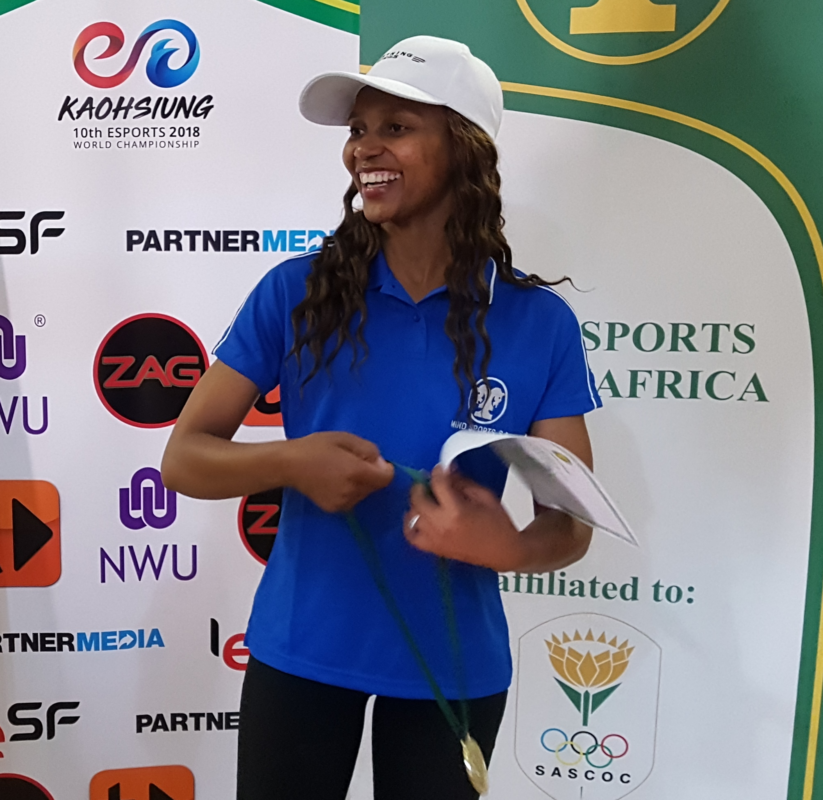 Mind Sports South Africa achieves equity on its Management Board.

MSSA has  had a great track-record to date, and being the largest membership based organisation for esports in South Africa, the future looks exceedingly bright.

Nevertheless, MSSA, under the guidance of president Amanda Pakade is determined to consolidate and build on its existing gains.

Ever since MSSA’s constitution was amended to enforce gender equity, MSSA has witnessed not only an increase of female participation on its structures, but has also witnessed a vast improvement in numbers of females participating at the highest levels.

However, according to Amanda, the  gains are not enough, and she is determined to see even greater gains made in the future.

The females who now make up 50% of MSSA’s Management Board are: