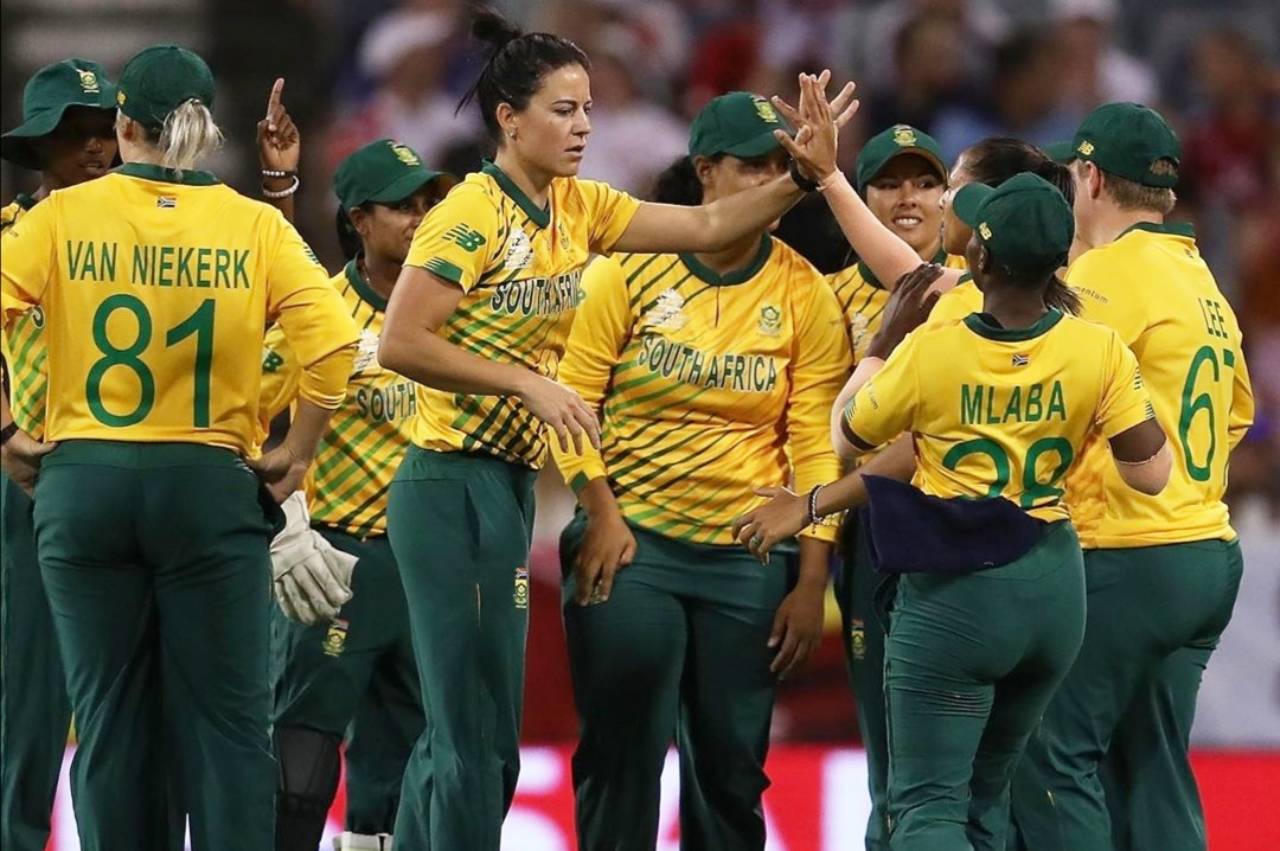 The Momentum Proteas National High-Performance squad have assembled for a week-long training camp from 26 – 31 August in Pretoria.

Twenty-four players will return to squad training in a bio-secure environment on Wednesday at the Groenkloof Cricket Oval and Centre of the Excellence. Both venues will adhere to the medical guidelines set out by Cricket South Africa’s (CSA) COVID-19 steering committee.

Players and support staff have undergone COVID-19 testing and CSA can confirm that all 33 tests were negative.

Captain Dané van Niekerk will miss the camp due to a muscle strain and will continue her rehabilitation program at her provincial venue in Port Elizabeth.

The skills-based camp forms part of the women’s revised training schedule, which will include a training camp once a month. Last week, CSA confirmed that the Proteas would not travel to England for a proposed series due to travel regulations. National teams are restricted from travelling but individual players competing in events deemed as work are permitted to travel subject to them being COVID-19 compliant in the country they are travelling to and upon their return to South Africa.

This means that several Proteas will have opportunity to feature in this year’s Women’s Big Bash League (WBBL) from 17 October until 29 November.