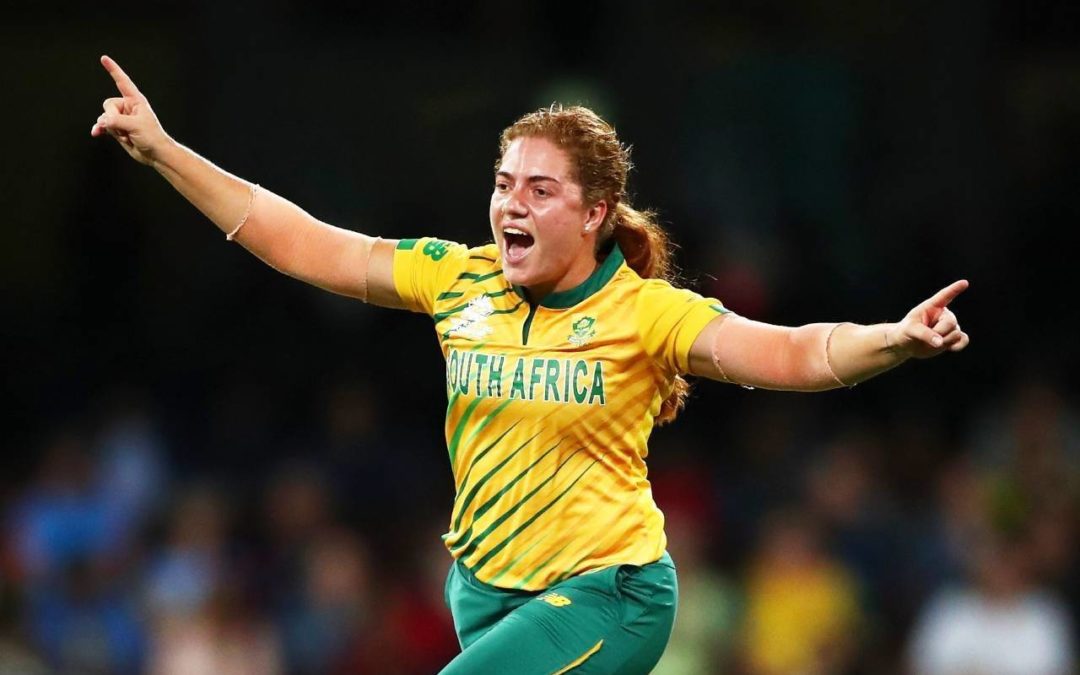 The youngster’s performance showed that she was hungry for a place in the national side, churning out an incredible showing, that saw her take 3-19 in the Australian innings, with world’s No.1 T20 batter Beth Mooney, allrounder Ashleigh Gardner and vice-captain Rachael Haynes being her casualties.

She also hit six from two deliveries during the dying moments of the tight clash as the Proteas fell an agonising six runs short of booking a place in their first major tournament final. Despite the heartbreak then, now she can be grateful for a performance that was clearly enough to catch the attention of the Heat.

“Anyone who saw Nadine charge in and bowl without fear against the best team in the world would have been impressed,’’ he said.

“She’s got very good skills and is certainly a player who likes to lead by example. We’re very confident she will complement the squad we are assembling, and it will be exciting for our fans to see her in action when we get underway,” Noffke said on their website https://www.brisbaneheat.com.au/

This move follows Cricket South Africa giving their players the green light to travel to Australia for the competition on Tuesday. “National teams are restricted from travelling but individual players competing in events deemed as work are permitted to travel subject to them being COVID-19 compliant in the country they are travelling to and upon their return to South Africa,” a CSA statement read.

The Cape Town based de Klerk, joins some of her Momentum Proteas teammates in the lucrative Australian women’s domestic T20 tournament. National skipper Dane van Niekerk and Kapp make a return to the Sydney Sixers squad. Fast bowler Shabnim Ismail extended her stay with Sydney Thunder, meanwhile, Lizelle Lee will play for the Melbourne Renegades after moving from the Stars. In another impressive move, South Africa’s Women’s Cricketer of the Year, Laura Wolvaardt found a new home at the Adelaide Strikers earlier this month. Mignon du Preez lines up again for the Melbourne Stars with Chloe Tyron continuing her stay with the Hobart Hurricanes.

The WBBL kicks off on the 17th of October with the final scheduled for November 29.