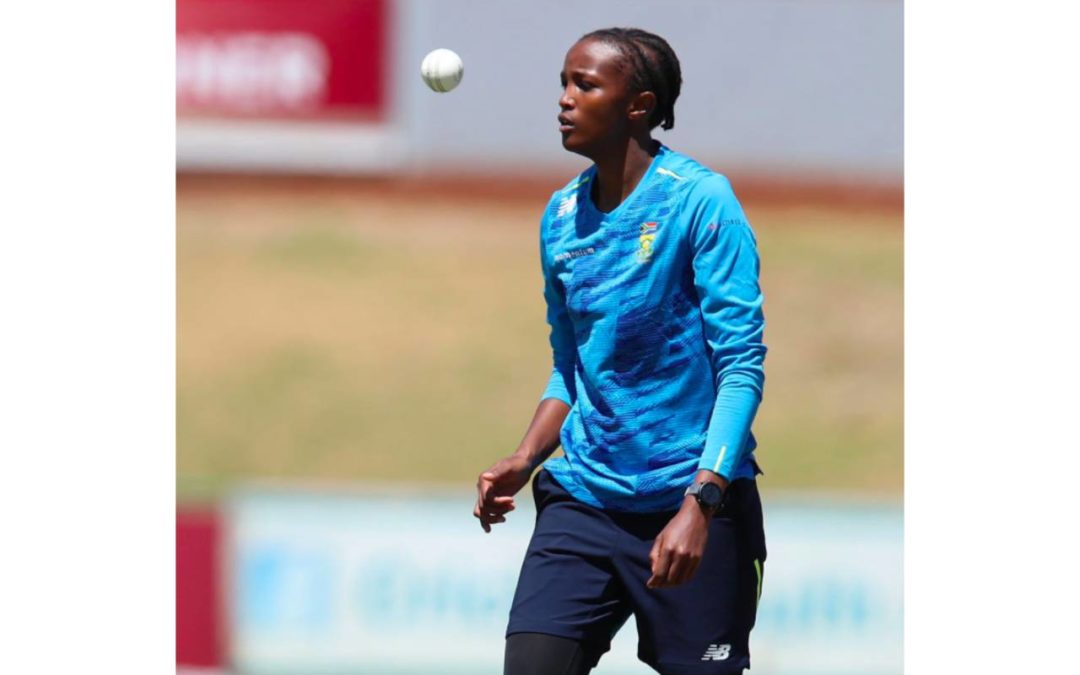 The Momentum Proteas Women began their fourth off-season camp at the Powerade High Performance Centre (HPC) this week as they continue to work towards the start of the 2020/21 term that begins in December in a bio-secure setting.

A 18-strong group is made up of nationally contracted players, High-Performance players and academy players, who have assembled in Pretoria for the week-long programme.

The camp, which runs from 23-27 November, is focussed on further enhancing the fitness of players and refining their playing skill before the new campaign begins with the Women’s Super League (WSL) on December 14.

“They are also constantly improving their fitness levels, so everyone is now just excited and keen to get out there in the middle and play cricket.” – Momentum Proteas head coach, Hilton Moreeng

“They have really managed to stay fit and in shape considering all that has happened so far this year.

“I think all of them you can see when they’re in the nets and practicing, the basics we have been emphasising are all still there.

“They are also constantly improving their fitness levels, so everyone is now just excited and keen to get out there in the middle and play cricket.”

“There’s a lot that we are building towards with these camps, domestically and internationally with the World Cups coming up.” – Moreeng speaks on the importance of the camps.

But the eight players that have been playing in the Women’s Big Bash League (WBBL) are absent due to their commitments in Australia.

South Africa had two tours cancelled in recent months due to the Covid-19 outbreak. They were scheduled to play West Indies and England in recent months, but those tours were postponed because of the virus.

Moreeng believes the girls will be more than ready to play when they are called to duty in the weeks ahead.

“There’s a lot that we are building towards with these camps, domestically and internationally with the World Cups coming up,” Moreeng added.

“So it’s very important for us to make sure that each and every one that comes into the set-up, they understand what needs to happen, where we’re going as a team and how we can make sure we keep improving as far as the rankings go and how we can get the team to be in the top three of world cricket.

“In terms of readiness, I think when that tour comes we’ll be ready. The girls will also have an opportunity when the WSL comes, so all-in-all, we just can’t wait to play,” he concluded.