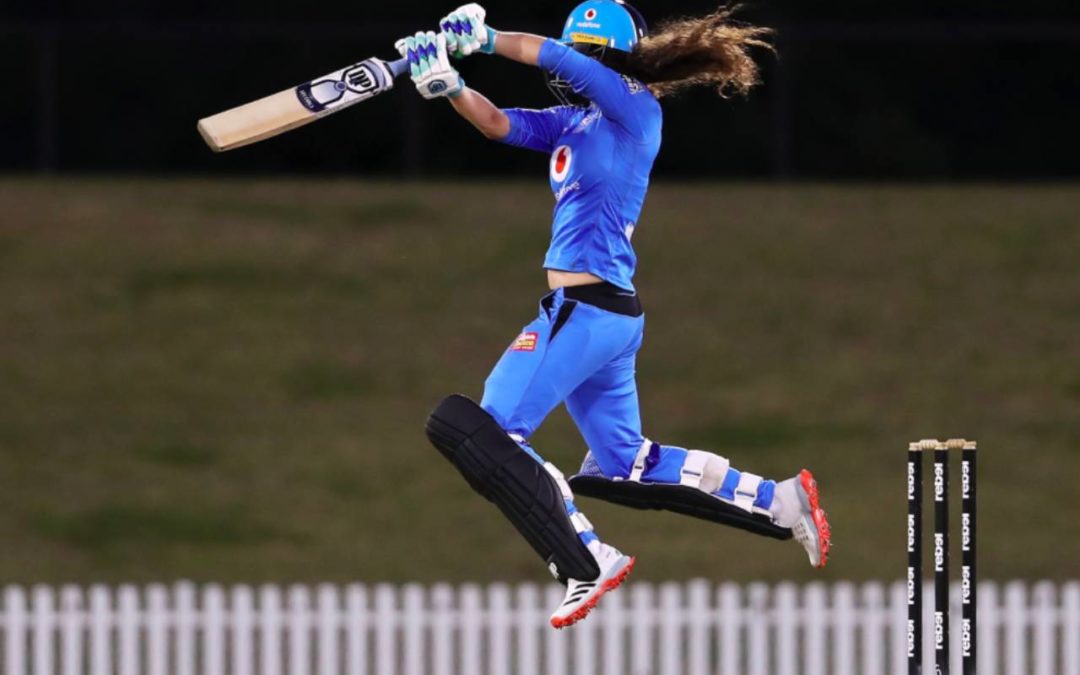 All eight Momentum Proteas featuring in the sixth edition of the Women’s Big Bash League (WBBL) were given a taste of the action when the latest round was played out in a rain-ravaged Sydney over the weekend.

The 2020 competition, which is being played solely in the Australian city, has been heavily affected by wet weather so far, leading to plenty of shortened games and abandonments.

South Africa top-order, star Laura Wolvaardt, who began with a bang on the opening weekend last week, continues to head the batting charts with 142 runs in five innings. Her two latest outings yielded 10 runs apiece as her Adelaide Strikers team were beaten heavily by Shabnim Ismail’s Sydney Thunder – a 58-run loss – and then suffered a washout versus Perth Scorchers.

Fast bowler Ismail managed one for 25 in her four overs.

Wolvaardt’s fellow opener, Lizelle Lee, could only manage scores of five, nine and 19 as her Melbourne Renegades team suffered successive defeats to the Scorchers, Sydney Sixers and Hobart Hurricanes.

Proteas’ all-rounder, Marizanne Kapp, bowled Lee in the match against Sixers and impressed with one for 17 in her four overs. Dané van Niekerk took none for 18 in the same game.

Chloe Tryon tuned out for the Hurricanes in the win over the Renegades claiming none for 16 and she also hit 15 together with taking one for 18 in an eight-wicket loss to Melbourne Stars, who SA player Mignon du Preez batted for eight deliveries and hit 10.

Finally, Nadine de Klerk was tidy in her only opportunity for Brisbane Heat where she claimed none for 11.

The 2020/21 WBBL runs from October 25 to November 29, with Momentum Proteas employed by seven of the eight franchises.