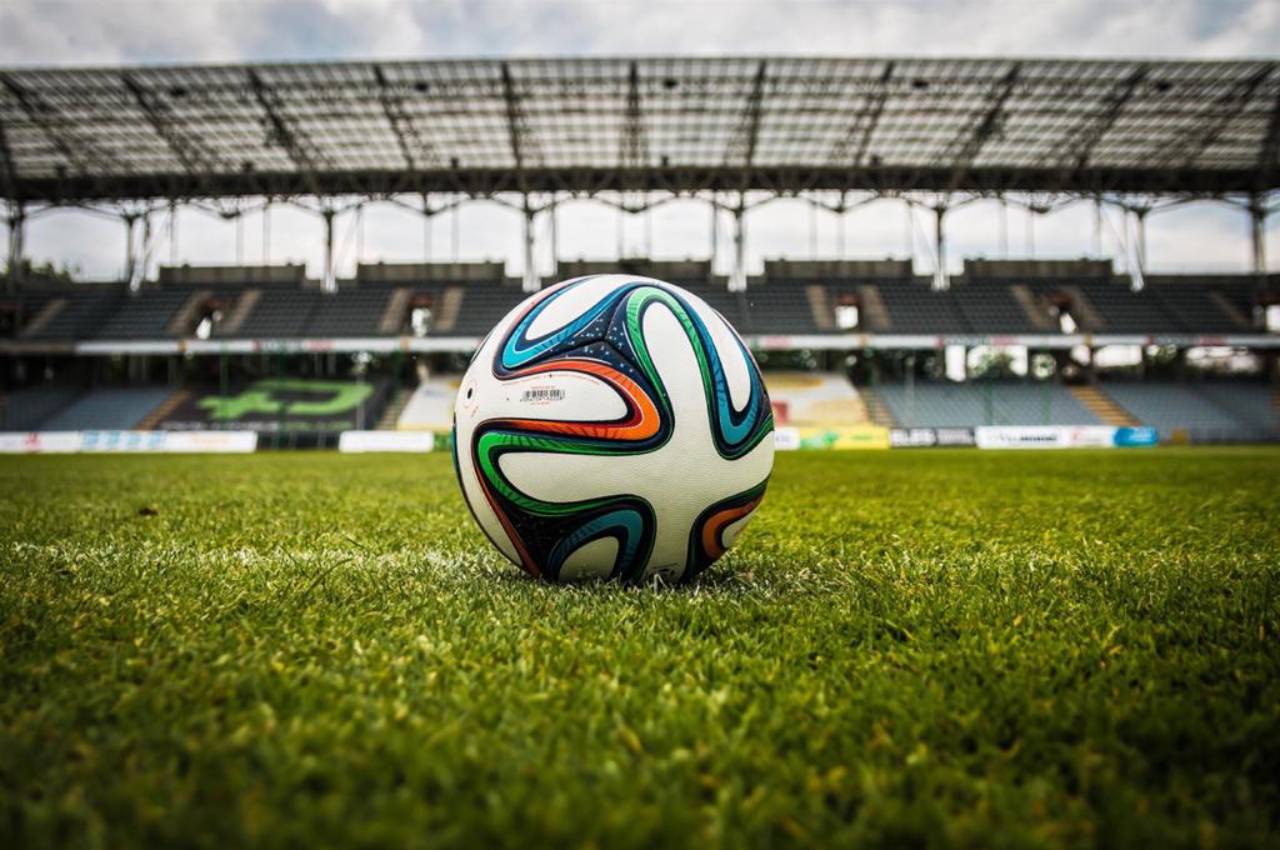 The thing about procrastination is that the rest of the world does not stop while you are still deciding to get on with life. In the time it took to start my first post (many moons ago) and complete it (brings out the bubbly), much has been happening around women and sport. Life really is what happens when you are busy making other plans.

In numbers, France 2019 was the most consumed Women’s World Cup ever. Whether on TV, digital platforms, or at stadiums, stats show that more people were in tune with it than ever before. The final, between eventual winners USA and the Netherlands, had a TV audience of more than double that of the Canada 2015 final. Other figures paint a similarly encouraging picture.

If you were there when the World Cup trophy was on the Durban-leg of its worldwide tour, and you heard FIFA Chief Women’s Football Officer Sarai Bareman’s enthusiasm about women’s football, you would buy into the idea of an expansion. She is that passionate. From a few of Bareman’s words, you have the sense that things are moving in the right direction. If you watched even a small part of the actual World Cup, following some of the stories around its impact, seeing packed stadiums and a clearly growing base of fan and media support, you would not be blamed for wanting more of it, and sooner.

Infantino implies that the impact of a biennial event would help in the development of the women’s game. But how would making changes at such a macro level be useful when football is fighting to be taken seriously on a smaller scale?

We know the struggles faced here in South Africa. A national women’s league was launched in August, after many years of asking. It is an amateur league, and there are no signs that it will be anything more than that for the foreseeable future. But this is not a South African problem.

Investment to Be Made From a Domestic Level

FifPro’s 2017 Global Employment Report illustrates the familiar story worldwide. Even in advanced nations that don’t struggle for resources or funding, the women’s game is the low-hanging fruit that falls off, is trampled on and forgotten, or only picked up when it is convenient for the harvester.

The US Women’s National Team’s fight with its association overpay parity has been reported on widely. Last month, Spain’s league players went on strike over unfair working conditions. That matter comes after a fight to even professionalise the sport in the Iberian country. FifPro had a hand in that battle, as they did to professionalise football in Colombia and Argentina.

Big football countries are not spared the troubles of not fully supporting women to play the sport. There are talks in Italy over the professionalising of the women’s league. A bit more context to the Italy situation: the first women’s league Milan Derby was played in October. Compare this to the men’s Derby, first staged in 1909. Italian football, as with others, has only recently started growing the women’s game to such an extent that two of its biggest clubs now also represent women 1909 vs 2019. There are many more of these stories

There is also the question of who would host this two-year World Cup? National Olympic Committees have done U-turns on the idea of staging the prestigious Summer Games, with alarm bells ringing over the logistics and costs of a 16-day exercise that is in one city. A World Cup is one month, spread over a country. CAF can’t find a host for its next Women’s AFCON. That may already rule Africa out of contention for the World Cup.

Factor in South Africa’s aborted 2023 mission, and the chances of the continent hosting diminish exponentially. A thought should also be given on the feasibility of a country staging a World Cup when its professional women’s football structure is in tatters or non-existent. The hope may be that an event of this magnitude will galvanize things locally, but it is a risky move that may be more destructive (cue white elephants) than it is helpful in the long run. Practically, this could create a restricted and elitist pool of host nations.

The every-two-years-a-World-Cup idea is a knee-jerk reaction to what was a breakthrough moment for women’s football. Even plans to expand the tournament to 32 teams are concerning given the slow rate of development globally. FIFA has stepped up in terms of allowing teams to access funds to prepare for the World Cup, as well as giving all participating teams a share of the total prize money, but its structures further down the line have not come to the party yet. That’s where the focus should be. This is not to say the organisation should not innovate its premier event to take advantage of this watershed time, but rather that it should be done with the bigger picture of women’s football in mind.