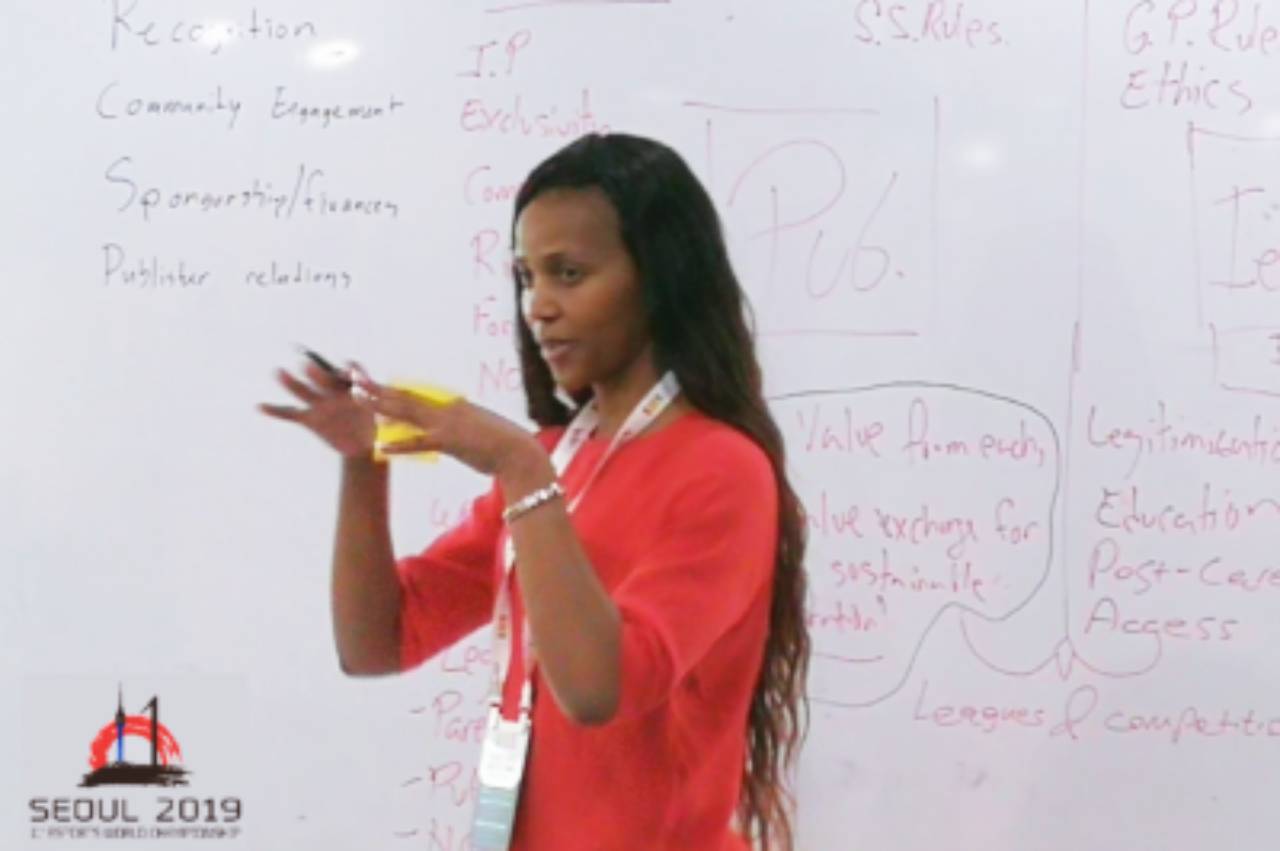 Thus, International Esports Federation (IESF) used the the period after its Global Esports Executive Summit for its national federations to meet and participate in a top-of-the-line workshop. While other delegates were shown the sights of dynamic Busan, National Federation representatives were in IESF’s offices exploring better and new ways of dealing with issues.

Amanda Pakade (MSSA’s President) was quick to step up to the plate to reveal to other members the manner in which MSSA deals with issues. A number of members were enthralled with the clear and crisp manner in which Amanda addressed those present.

The workshop was an undoubted success, and all IESF’s member national federations benefitted from it. Through such workshops, all federations are strengthened, and ultimately, IESF itself.