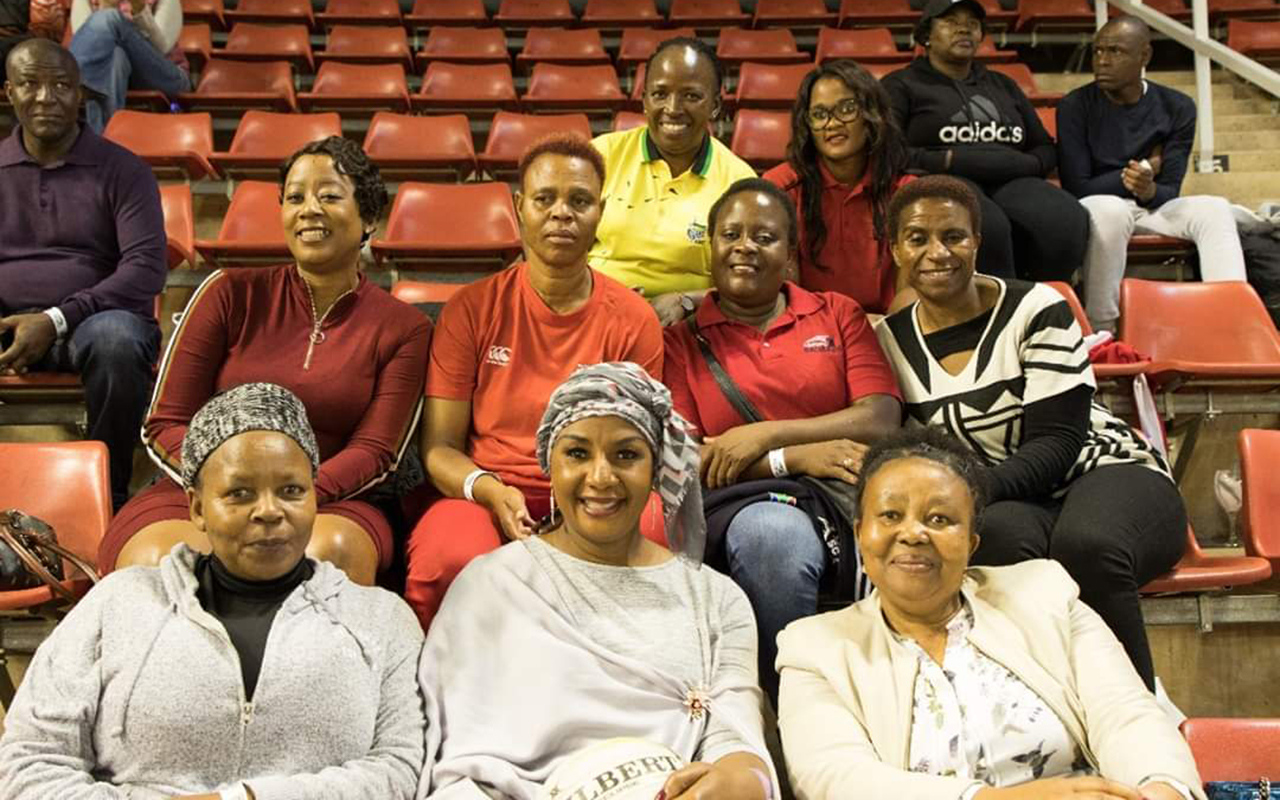 In her message, where she tags a host of top netball administrators, players and other stakeholders, Molokwane says: “Let me address all our Netball people, no-one, and I mean no-one, will fill our stadiums for us.

“If we want sponsors to believe in us, we have to also show them that we love and support our sport by filling our stadiums.” – Netball South Africa President Cecilia Molokwane

“Sitting in front of the television and watching the girls play, won’t fill our stadiums,” said Molokwane.

“I am pleading with the netball family our members, associate members, stakeholders and all sport loving people let’s fill up the Rembrandt Hall the next coming for weekends.

Ticket prices are R50 for adults and R30 for children, click here for fixtures and tickets.

Edith Molikoe represents the new, emerging set of hockey stars in South Africa, and despite Covid-19 bringing her dream of playing at the Olympics to a halt, she is still keeping a positive...