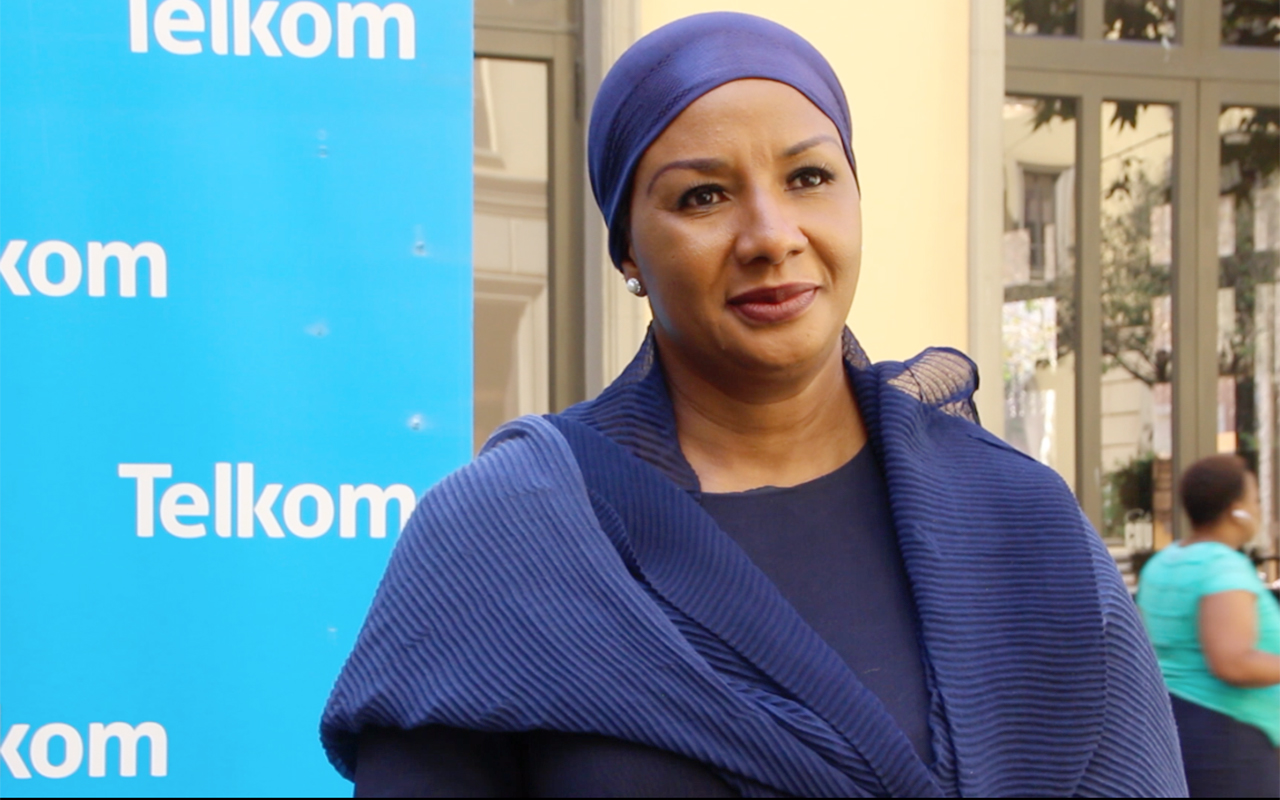 At the beginning of the year, questions were raised whether Netball South Africa (NSA) will host its annual netball premier league. This after South African Breweries (SAB) decided they would not extend their sponsorship of the Brutal Fruit Premier League. SAB had supported the semi-professional league since its inception in 2014.

This you can imagine was a big blow to the sport as the league provided the perfect platform between clubs and varsity players. The league has also played a massive role in the continued success of the Spar Proteas on the international stage.

It was around the same time that NSA was waiting to hear whether the 2023 Netball World Cup would be coming to our shores. That announcement came on March 7. South Africa would host the World Cup, bringing it to Africa for the first time. There were huge celebrations from the NSA Executive.

But those celebrations quickly died out and it was back to business.

NSA president Cecilia Molokwane was in the media, pleading day in and day out for sponsors to come on board. Her pleas did not fall on deaf ears. Telkom heard her cries. The Telecommunications Company was announced and unveiled as the new partner to Netball South Africa on April 30.

The league – which is currently underway at the Rembrandt Hall in Pretoria – is now known as the Telkom Netball League. The partnership is just for this season. But according to Telkom executive of brand and product segment Gugu Mthembu there are likely to be talks after the season to see if the partnership can be extended.

A week later, NSA made another announcement that soft drinks Company Twizza had come on board on a five-year sponsorship, that will grow the sport from the grassroots level.

There are over 2 million girls that play netball in the country. This partnership will go a long way in helping to unearth more talent from remote and rural areas where they have not been exposed to the sport.

It goes without saying that winning the World Cup bid played a major role in sponsors seeing the need to be associated with the sport.

“These partnerships will definitely change the landscape of the game in the country, and that will hopefully inspire the next generation of players.” – Rachel Makhura

Both Telkom and Twizza are no strangers to sports. But to come on board (at a crucial moment for the sport) by supporting the most popular women’s sport that are growing in great stature is a feat on its own.

One thing I know is that President Molokwane will not sit back. This will encourage her on to get more partners on board. The sport needs to turn professional. That will be at the back on her mind. Sponsors will also help in securing a strong financial position for NSA. That will also be at the back of her mind.

Photo 1 Caption: Netball South Africa President Cecilia Molokwane pictured at the announcement of the Telkom sponsorship of the 2019 national league, in Johannesburg on 30 April, 2019. Photo: gsport