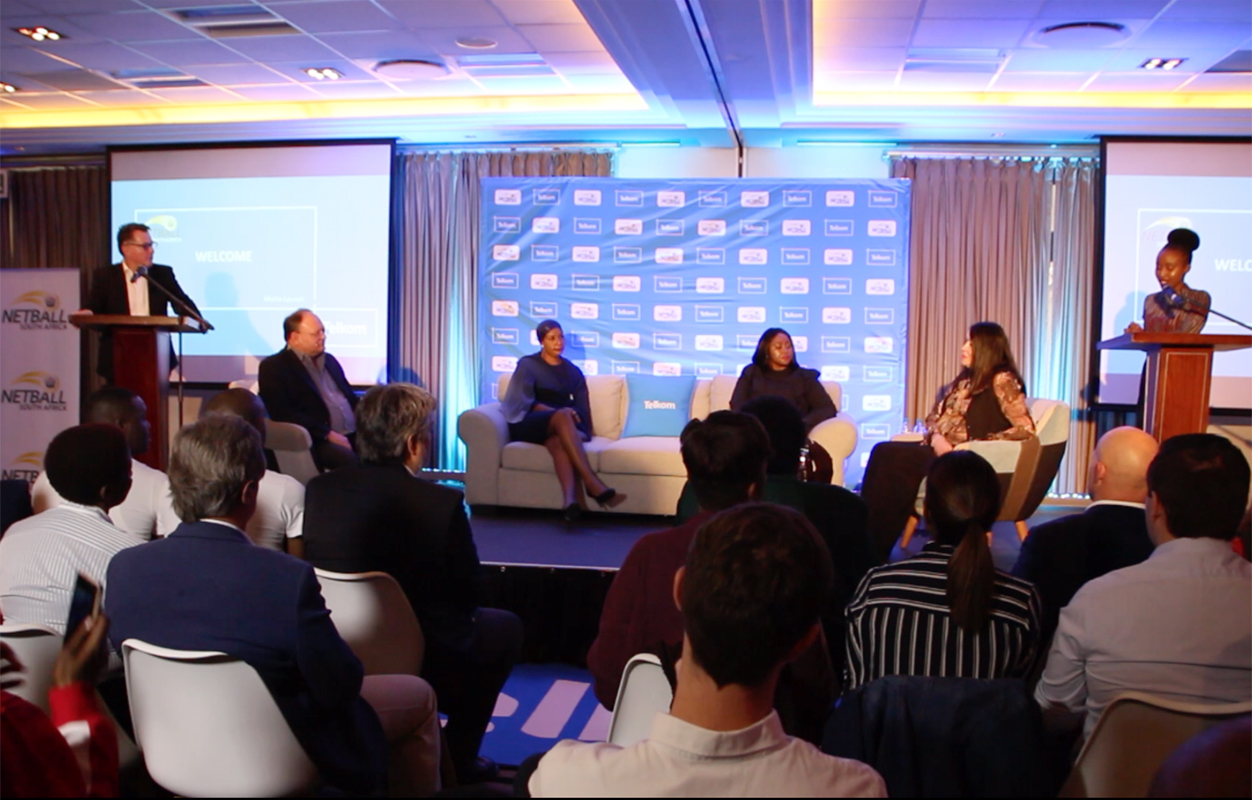 Netball South Africa has secured Telkom as the naming rights partner to their domestic league which kick starts on 10 May, 2019, in Pretoria.

Telkom has been announced and unveiled as the new partner to Netball South Africa. This means that the league will be officially known as the Telkom Netball League.

Cecilia Molokwane, President of Netball South Africa has expressed the federation’s excitement on landing a new sponsor for the league. “As Netball South Africa, we are extremely excited about this partnership and we believe that it will help us in growing the sport and taking it to new heights.

“This partnership will definitely change the landscape of netball in the country and for all the teams that are participating.”  – Cecilia Molokwane, President of Netball SA

“Telkom are no strangers to sports and that is why their collaboration with us is very important,” she added.

The domestic netball league has been around for the past five years and has seen some of the biggest and best players come to display their talents on the court. This year, the tournament will have 13 teams participating over a five week period.

The league is made up of 10 teams, representing all the nine provinces in the country with Gauteng having two teams.

The league also features the President’s Smileys, a team made up of SPAR Proteas players based in South Africa and coached by the Proteas assistant coach Dorette Badenhorst.

The Zimbabwe national team – who will be playing in their maiden 2019 Vitality Netball World Cup – will make up the 13th team in the league, and their coach will use the league as preparation for the World Cup.

“For us to be involved with Netball South Africa is very exciting.” – Gugu Mthembu, Telkom Executive of Brand and Product Segment

“The whole world is looking forward to coming to our shores in 2023. As much as we have been involved with sports, this is our first time being involved with netball, the biggest women sport in the country.

“We’re looking forward to an exciting journey ahead. As an organisation that has its roots firmly in this country, we believe that it is very critical for us to be involved in sports and most importantly in Netball.

“For this reason we believe that we are doing our bit in contributing towards bringing this change,” said Mthembu.

“With Telkom now on board with us as our partner, the Telkom Netball League will be an exciting tournament for the players, teams and supporters. We will leave no stone unturned, we are bringing everything that we have to this league and this will leave everyone blown away,” concludes Molokwane.

The two entities, Netball South Africa and Telkom, share the same commitment: To elevate the game of netball, prosperity, excellent values and a South African nation of champions.

Photo 1 Caption: Telkom has been unveiled as the new naming rights partner to the Netball SA domestic League, as the sixth annual tournament gets under way on 20 May in Pretoria.  Photo: gsport

Photo 4 Caption: Twelve women’s teams will participate in the 2019 Telkom Netball League, with each province represented and Gauteng counted twice, along with the President’s Smileys (SPAR Proteas in South Africa) along with the Zimbabwean national side. Photo: gsport 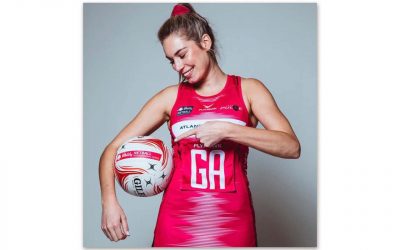 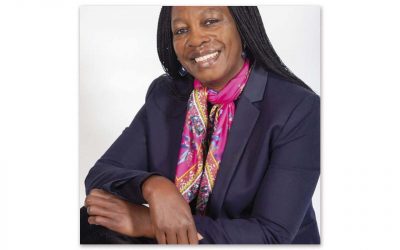 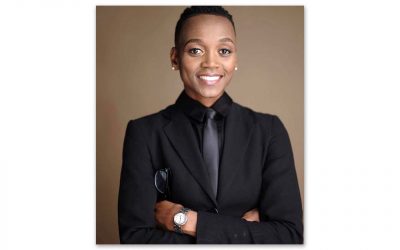