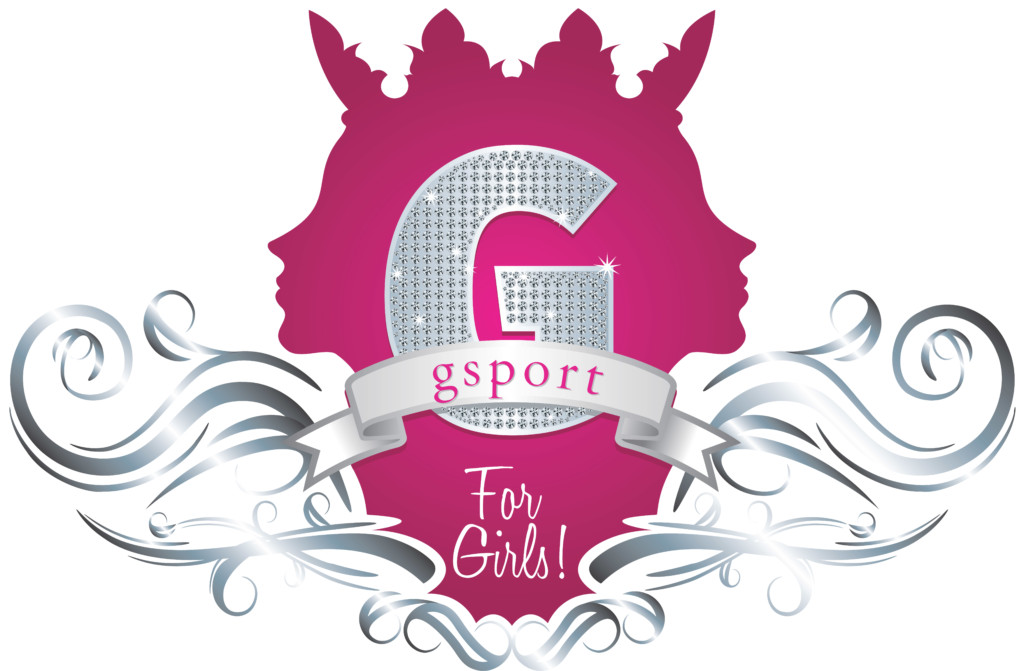 Minister Xasa Calls for Deserving Nominations for the 2018 gsport Awards

Sport and Recreation South Africa Minister, Tokozile Xasa, has urged the public to nominate outstanding individuals who are championing women’s sport around the country.

“The success of the gsport Awards is as a result of strong community support. I urge the public to put names forward of deserving candidates who should be honoured on the national stage in August.

“Well done to gsport for creating this platform which allows us to recognise and honour icons and role models of women’s sport,” Minister Xasa said.

gsport Founder Kass Naidoo said: “It has been an outstanding year of performances, both on and off the field, and we are excited to receive the public’s recommendations as to who should be shortlisted for a gsport Award this year.

“Commercially, women’s sport is heading in a positive direction, and it is exciting to introduce a new award that honours work being done in this regard.”

Once nominations close on 20 June, gsport’s judging panel will choose the top three finalists and cast their vote for the final winner in each category. Public voting will weigh in with 20%.

Most Awards categories refers to the Year Under Review to specify the performance window for the 2018 gsport Awards, which is 1 July 2017 to 20 June, 2018

Nominations can be submitted until midnight on Wednesday, 20 June, via the gsport website (gsport.co.za/nominations) or via gsport’s social media channels, @gsport4girls on facebook and twitter, while nominations by email can be sent to [email protected]

2.    Athlete of the Year with Disability

3.    Emerging Athlete of the Year

11.  Woman in PR and Sponsorship

16.  Federation of the Year

* All qualifying candidates are encouraged to nominate themselves directly

Editor’s note: This post was updated at 11h55 on Wed 23 May 2018 to include Sport and Recreation South Africa Minister Tokozile Xasa’s comments.