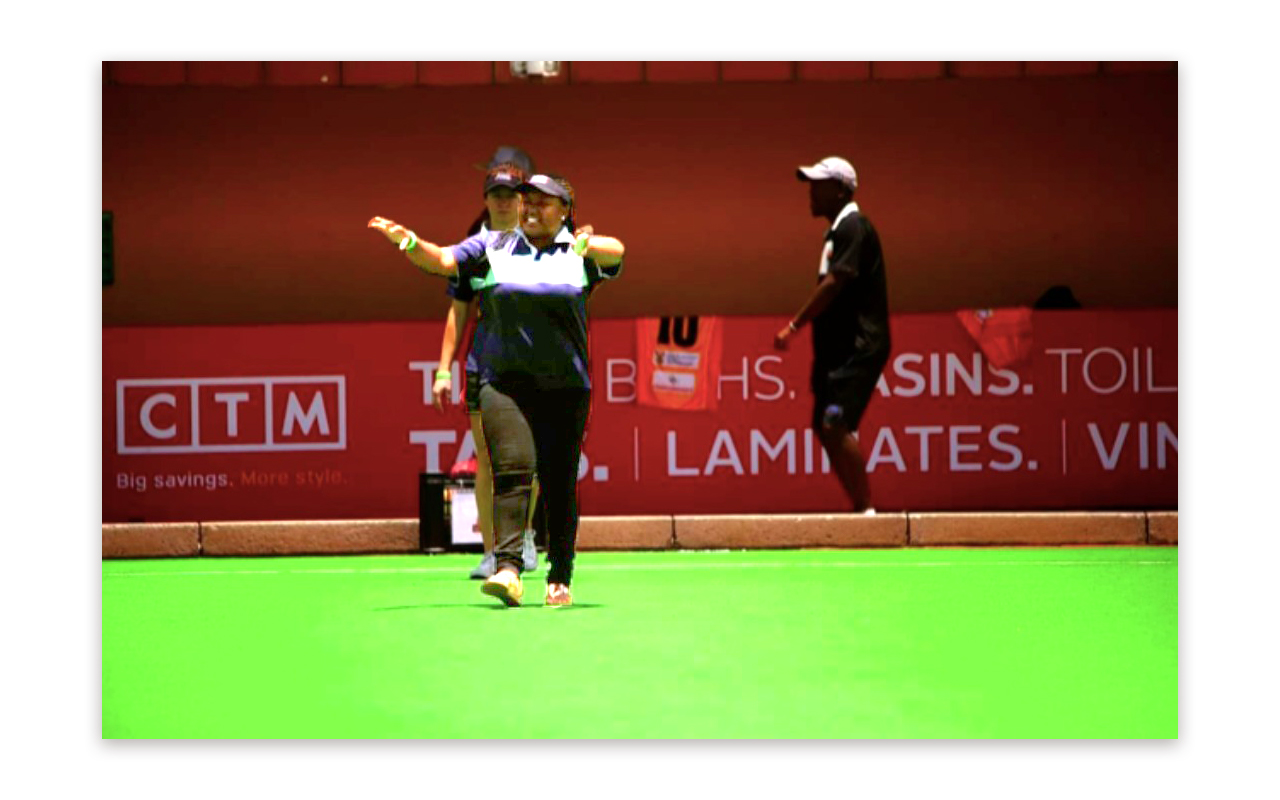 Fondly known as ‘Nonnie’ in South African hockey circles, Nonhlanhla Mtolo is entering her fifth year as a hockey volunteer, and has already made a significant impact on the sport.

Mtolo started volunteering in 2016, when she was a judge for the Varsity Hockey tournament at the University of Witwatersrand in Johannesburg. Since then, she has become an expert in both team management skills, and the demands of being a tournament Technical Official.

The event provided a big platform on which Mtolo started her volunteering journey.

“I am passionate about both aspects of the game, and feel really privileged to be able to do both.” – Nonhlanhla Mtolo talking about her dual volunteering career as a Team Manager and Technical Official

Following the Wits event, Mtolo took up a role as the U14 D Southern Gauteng Schools Team Manager, organising and caring for the young players in the provincial hockey calendar of events for two seasons – 2016 and 2017, before taking her considerable organisational skills into team manager roles with the U16s, the U18s and the Southern Gauteng Women’s Indoor Team.

While continuing with her volunteering roles on the domestic hockey scene, Mtolo has also made the step into international volunteering. She was Ball Patrol Manager at the FIH World Hockey League finals in Johannesburg in 2017 – a crucial job that involves managing the team of youngsters who ensure the game runs smoothly and without delay.

She has continued to manage ball patrol teams at the Premier Hockey League in South Africa every year since.

Talking about her dual volunteering career as a Team Manager and Technical Official, Nonhlanhla says: “I am passionate about both aspects of the game and feel really privileged to be able to do both.

“I’ve been lucky enough to learn from one of the greats, Josie Milella. The experience and passion she has for the game is immeasurable and she definitely someone I look up to and feel honoured to work with,” she concluded.