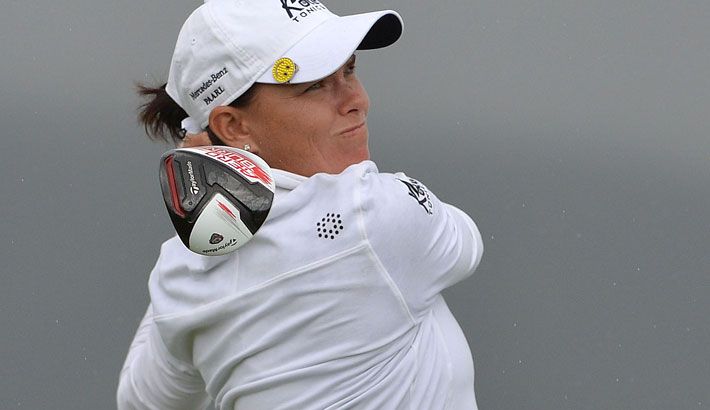 Pace Withdraws from Team SA Ahead of Rio2016

“I have advised South African Golf Association, South African Sports Confederation and Olympic Committee, Mr Gary Player and Sunshine Ladies Tour that I have withdrawn my name from consideration for the South African Olympic Golf Team for Rio.

“I was very much looking forward to the opportunity of being part of the South African Golf Team and the wider South African Olympic Team.  However, over recent months my team has been monitoring the situation regarding the Zika Virus and finding out as much information as possible.

“After weighing up all the options and discussing it with my family and team, I have decided that due to the health concerns surrounding the Zika Virus, I will not be participating.

“I hope that everyone can understand that this was a very difficult decision to come to, however my health and my future family’s health must come first.

“I’m a very proud South African and I love representing my country whilst I play on the LPGA Tour around the world.   To see the South African Flag flying at each tournament is a great motivator for me, along with all the fantastic support I receive from home.  I wish the South African Olympic Team all the very best in Rio.

“I also want to thank the IOC for golf’s return to the Olympics and I wish the IOC, Rio 2016 and the IGF a very successful Olympic Games.”

Released on behalf of Lee-Anne Pace

Photo 1 caption: SA no.1 golfer Lee-Anne Pace has withdrawn herself from consideration for Team SA to the Rio 2016 Olympic Games following concerns about the Zika Virus. Photo: Supplied