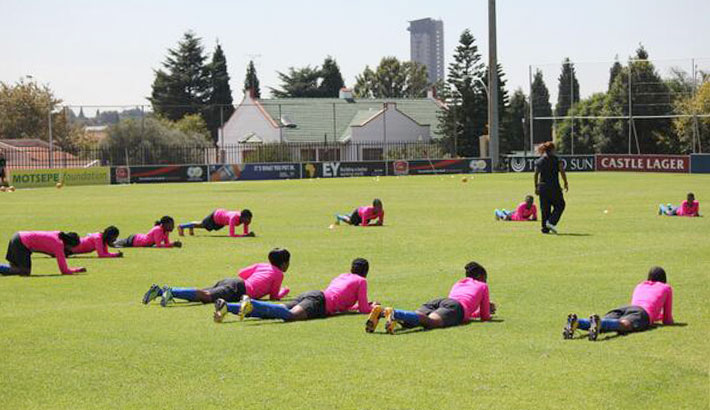 SASOL Banyana Banyana coach Vera Pauw has called 26 players into camp for assessment, in preparation for the international friendly match against the Black Queens of Ghana this coming Sunday, 18 May 2014.

The match is scheduled for Dobsonville Stadium at 15h00.

The international friendly match will be coach Pauw’s second match in charge of SASOL Banyana Banyana having played to a 2-all draw against neighbours Zimbabwe in her first task last month.

“We are also fortunate to have a partner in SASOL that is not only putting money into the partnership, but also share our common vision in ensuring that SASOL Banyana Banyana becomes the top African women’s football playing nation, as well as a contender in major international tournaments, such as the FIFA Women’s World Cup, and the Women’s Football Olympic Tournaments,” she added.

Pauw said she will keep the current squad in camp intact as part of preparations for the match against Comoros.

Main photo caption: Banyana Banyana Coach Vera Pauw has called up a squad of 26 to camp in Gauteng, ahead of her team’s international friendly against Ghana’s Black Queens, at the Dobsonville Stadium friendly on Sunday. Photo: JVW Girls Football on Facebook 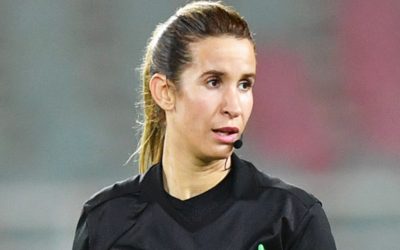 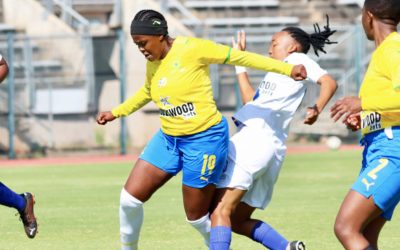 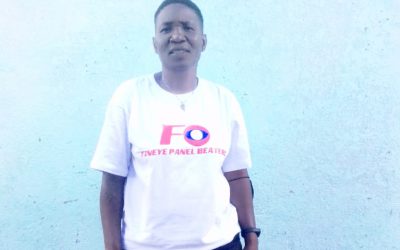