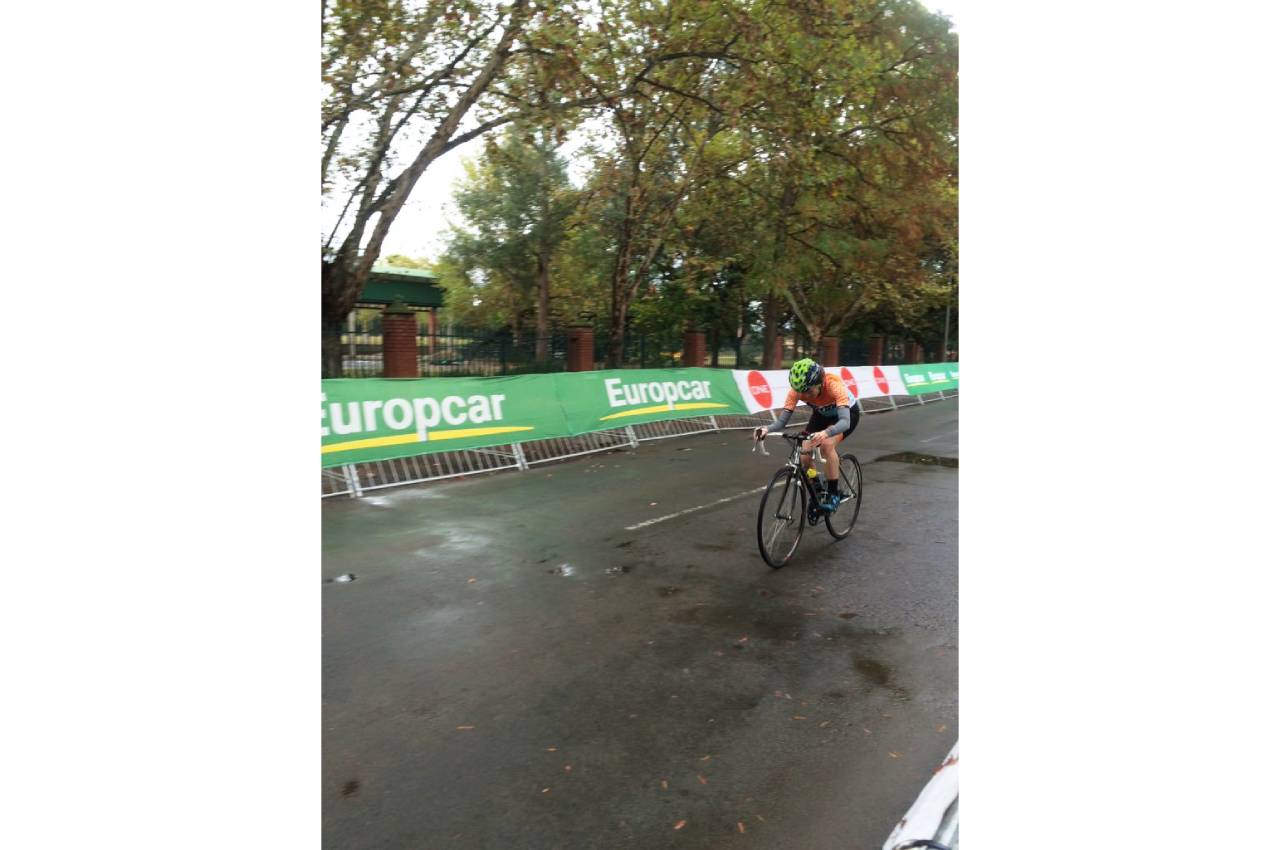 In the mountain bike and the women’s trail running categories the respective winners are already decided. Series winner will be Christie-Leigh Hearder who has four wins and two seconds to her name. She will need two wins in the final two races to claim that perfect 600-point score. The battle for second could not be tighter with Debrah Thomas and Brenda Potts both on 368 points, while Nadine Nunes is fourth from just five results and any two of these three still finish in the top three.

In the trail running, Sarah Gray has secured a big enough lead to ensure she will emerge as the champion, while Apiwe Gaga is assured of second spot. Nokukhanya Memela is currently fourth from just four events and after winning the recent Scottburgh event looks like a good bet to overtake third-placed Patricia Dammann, if Memela takes part in the final two events.

The Tour de Krantz Is A Popular Event

The Tour de Krantz is one of the grand old races on the KZN mountain biking calendar and the slick organisation, combined with some wonderful trails makes it a popular event that has ironically outlasted the reason for its original existence.

The event was started as a fund raiser for the Harburg School. Since the school was closed all funds raised during the event now go to local charities in the area. The Tour de Krantz was also one of the first events in KZN to add a trail running option to a mountain bike event and riders and runners.

Photo 1 Caption: ROAG Series winner Christie-Leigh Hearder has already bagged the tournament title but will be looking to claim a perfect 600-point score when she heads into the final two races of the ROAG Series Powered by Momentum Event. Photo: @Cycling_SA on Twitter