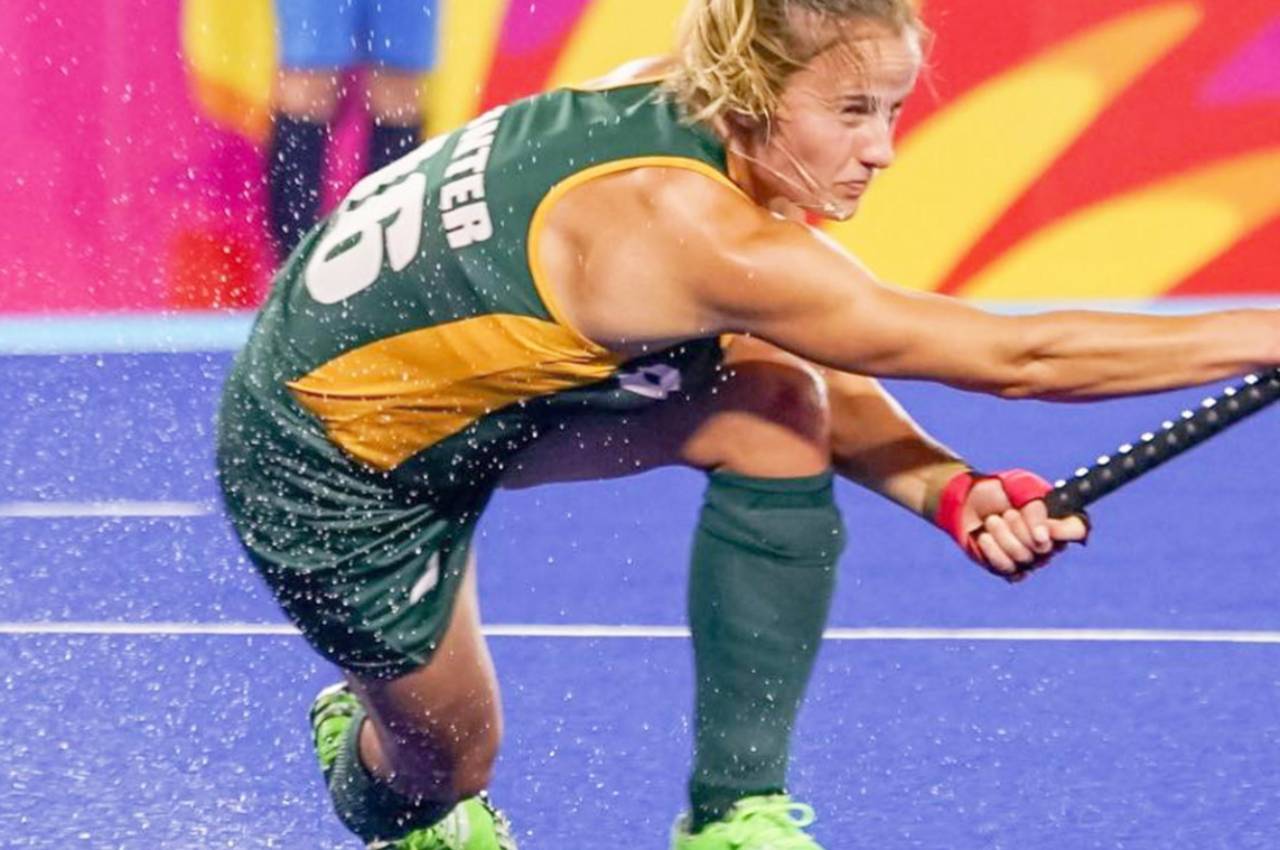 The SA Hockey Association are pleased to announce the SA Women’s 2019/2020 Squad as coach Robin van Ginkel prepares for the next period of his reign.

The squad selected features 41 players that impressed selectors at the August IPT in Bloemfontein. The Final was contested by Northern Blues and Southern Gauteng, with tournament top player Celia Evans included in van Ginkel’s squad along with fiver of her teammates. A further three players that were exempt from the IPT for either medical or academic purposes are also included.

Although the immediate focus of the squad is the Olympic Games in Tokyo next year, there is an added focus on building a squad capable of competing in the build up to and including the 2021 Africa Cup of Nations, the FIH Hockey World Cup and the Commonwealth Games in 2022.

Van Ginkel has continued his blend of youth and experience with the likes of Dirkie Chamberlain, Lisa Deetlefs, Lilian du Plessis and Quanita Bobbs in the squad, the youngsters will have players who have played in the biggest tournaments to look up to and learn from.

There are also a host of youngsters including Mishka Ellis, Edith Molikoe and Nepo Serage, who should they impress and make a final tournament squad, will be in line to earn their first caps for their country. What is certain is that it is an exciting time for the African Champions.